A new documentary about Woody Allen is coming to HBO.

Ronan Farrow, Dylan Farrow, and Mia Farrow all participated in Allen v. Farrow, which is promising to go “behind decades of sensational headlines to reveal the private story of one of Hollywood’s most notorious and public scandals: the accusation of sexual abuse against Woody Allen involving Dylan, his then 7-year-old daughter with Mia Farrow,” THR reported Friday (February 5).

The film was directed by Oscar-nominated documentarians Kirby Dick and Amy Ziering, and chronicles the former couple’s subsequent custody trial and the revelation of his relationship with her daughter, Soon-Yi Previn.

HBO will debut the first episode on February 21 at 9 p.m., with new episodes airing on subsequent Sundays at the same time.

The series was shot in secret, and features “investigative work pieced together via intimate home movie footage, court documents, police evidence, revelatory videotape and never-before-heard audio tapes.” There are also in-depth interviews on the subject with Mia Farrow, Dylan Farrow, Ronan Farrow, family friend Carly Simon, prosecutor Frank Maco, relatives, investigators, experts and other first-hand eyewitnesses, with many of them speaking publicly about the events for the first time.

An actress just came forward to say she regrets working with Woody Allen. 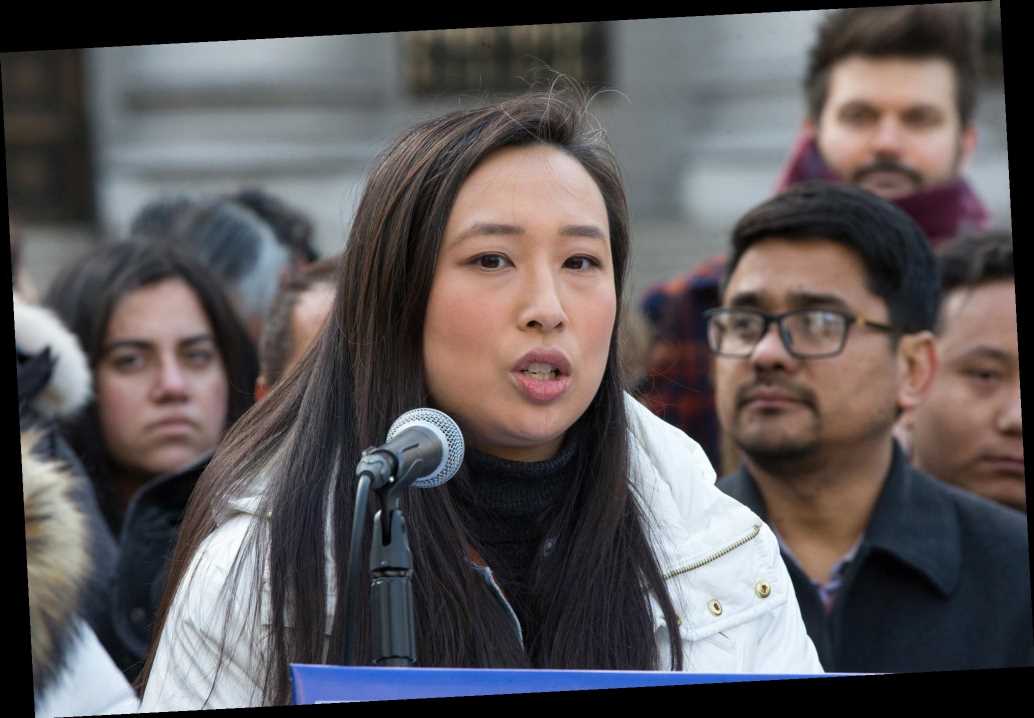 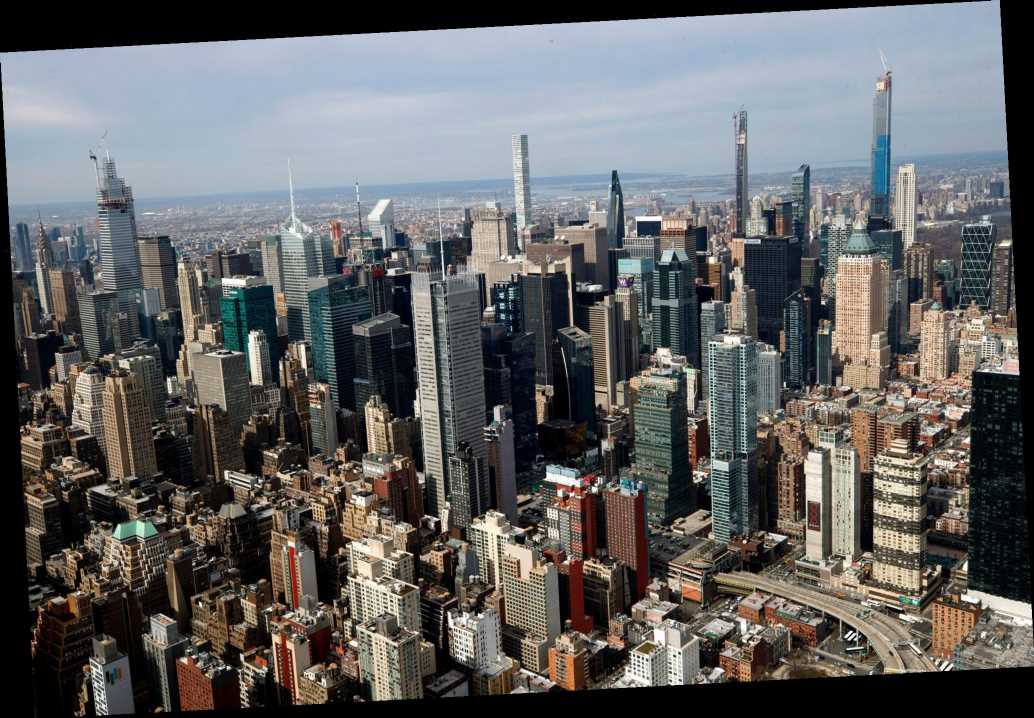 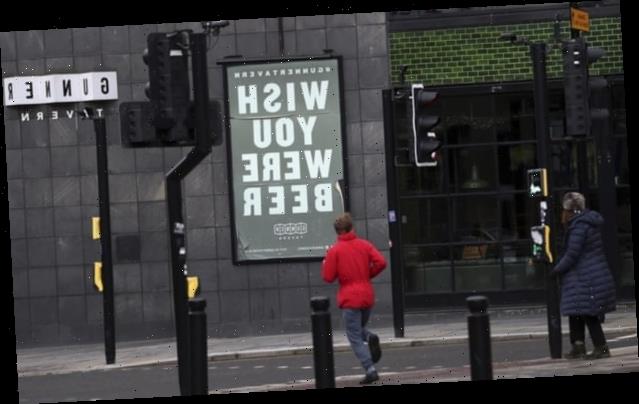 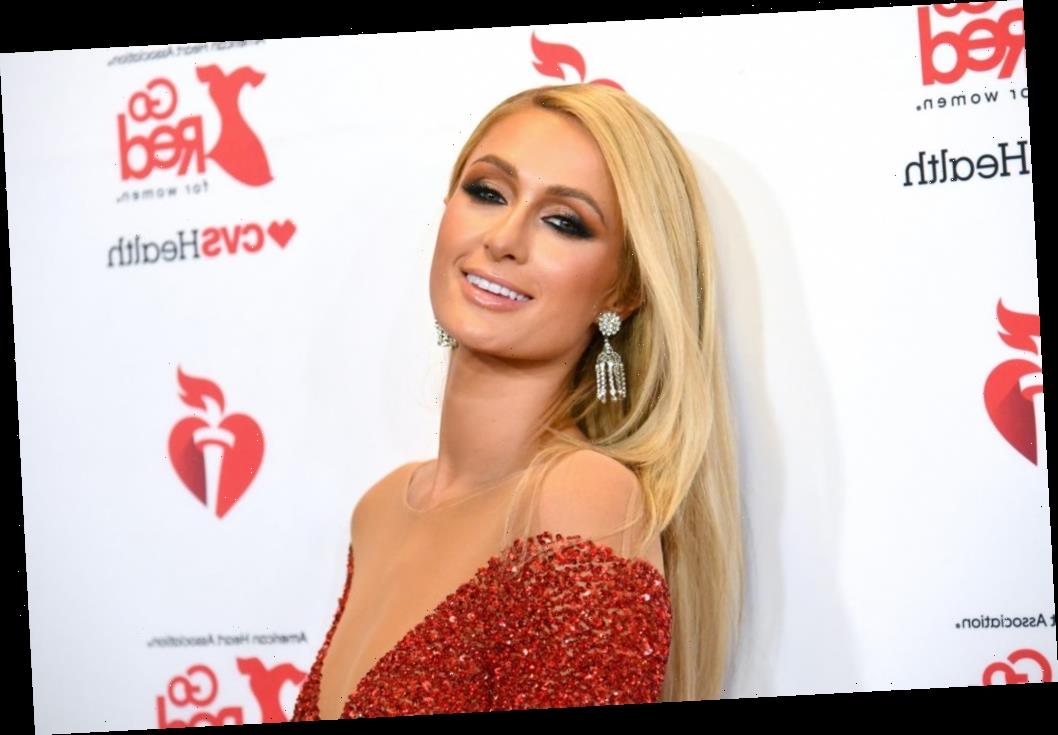 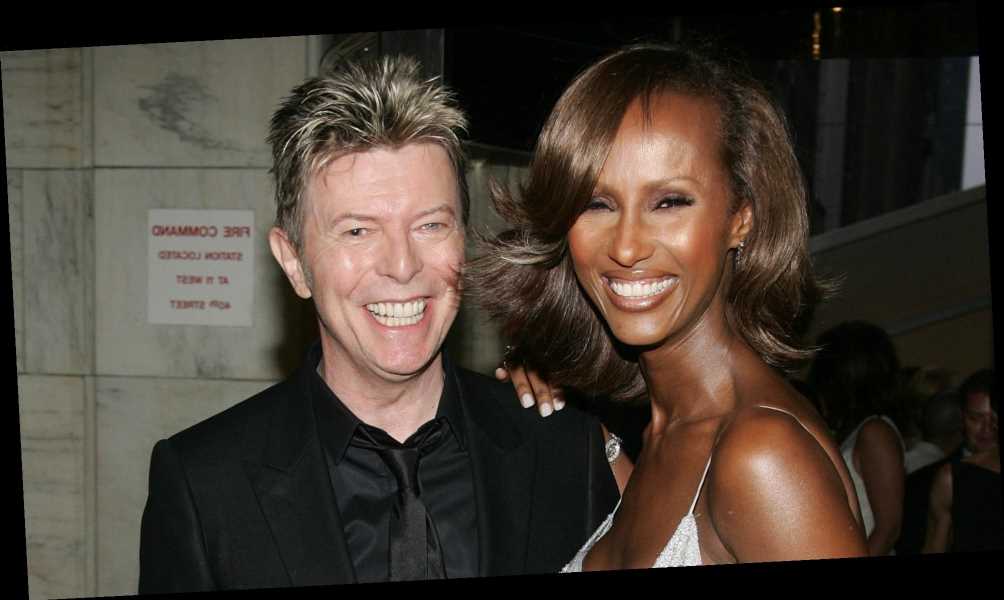 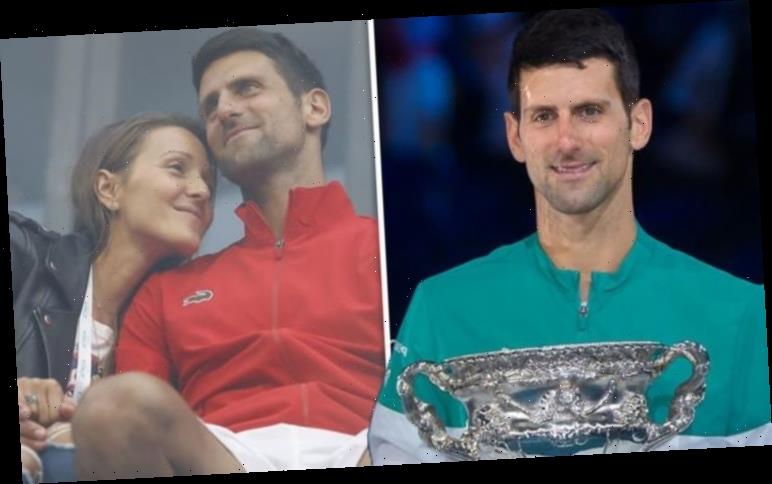