Selena Gomez is leaving behind ‘that girl who was… very timid, weak, abused & silent’ 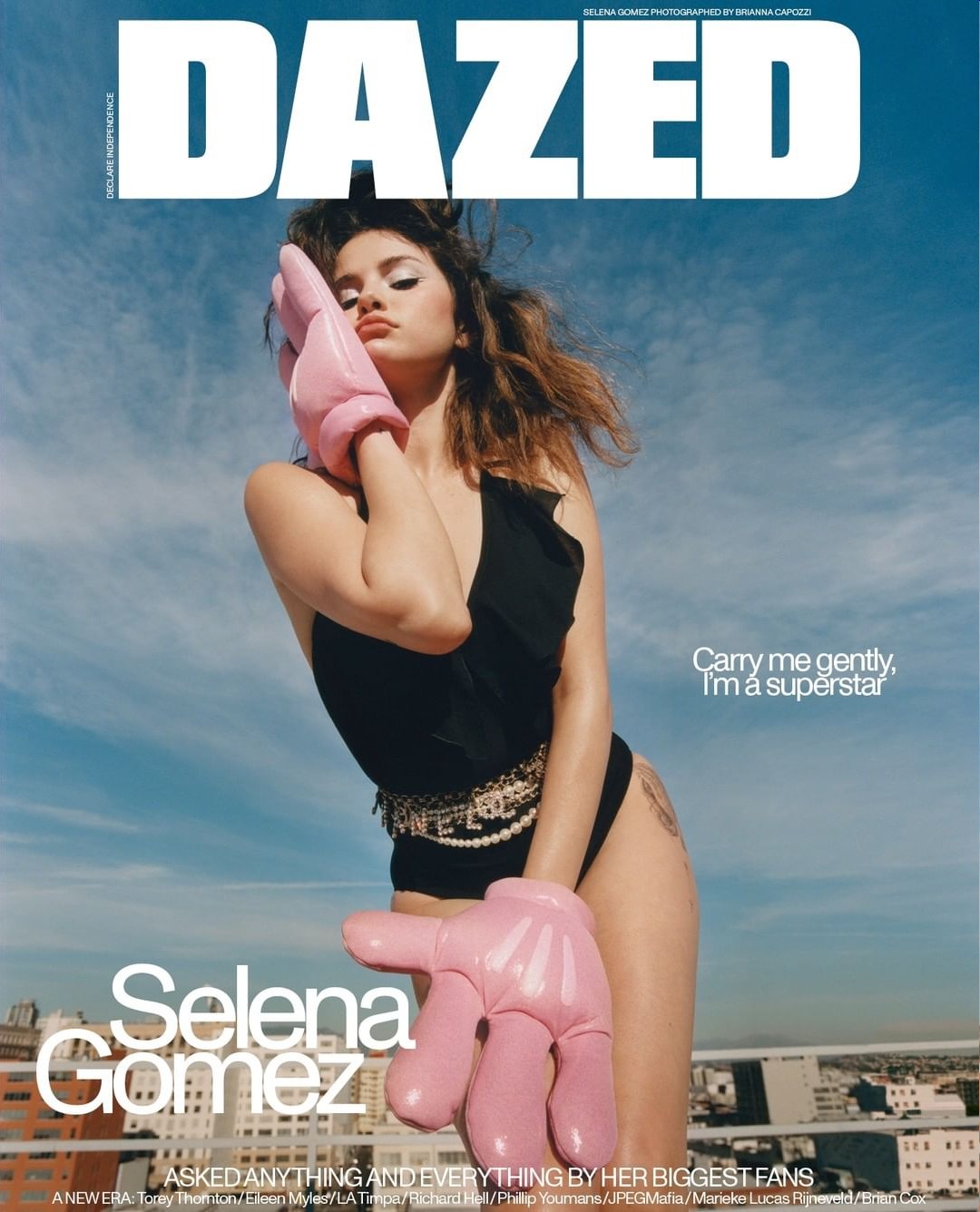 Selena Gomez is still promoting her new album, her first album in four years. While I have not heard the album, I’ve of course heard the top singles from the album and for one terrible day, I had “Lose You To Love Me” stuck in my head. That’s the one which is clearly about Justin Bieber, especially with the line “Sang off-key in my chorus/’Cause it wasn’t yours.” Which, as a lyric designed to spill some tea AND inform, is very good. The promotion for this album has been one big subtweet to and about Justin Bieber. Selena has spent a lot of time in therapy, she says she feels like a victim of abuse, and she also says that she feels like Justin didn’t give her proper closure when he ran off and married Hailey Baldwin. She wants Justin to listen to her album and, like, understand what he did to her. As several smart commentators noted, Selena is still trying to get a reaction out of him and that… isn’t particularly healthy either. Why am I talking about this? Well, Selena made some additional references to all of this in her latest Dazed cover story. Some highlights:

Whether she feels like she’s representing Latinos: “One thousand per cent. I’m always very vocal about my background, as far as me talking about immigration, and my grandparents having to come across the border illegally. I wouldn’t have been born (otherwise). I have such an appreciation for my last name. I’ve rereleased a lot of music in Spanish as well, and that’s something that’s gonna happen a bit more. So there’s a lot more I would love to do because I don’t take it lightly, I’m very honoured.

How she balances conversations about immigration: “It’s definitely frightening, but I think sometimes you have to do the things that scare you in order to shake people up. My goal was to simply humanise my people, because they were being called aliens, criminals, and I can’t even imagine what these kids being separated from their families are going through. It’s something that is going to traumatise them for the rest of their lives. And it just seems animalistic; it is scary but I think it needs to be talked about, so that’s where my heart was coming from when I signed on to do a project (Living Undocumented) that addressed such a big issue.

Whether she has regrets: “… When (2019 single) ‘Lose You to Love Me’ came out, I stood back and had this moment, like, ‘Oh… this is a huge reason why I’ve pushed myself through this. This is why.’ I was able to release a song that hopefully helps to heal some people, or just lets them know they are not alone. I was actually letting it go personally and when that happened something inside of me just left. And that’s why I am grateful for the chapters of my life. I’m not saying that it’s gonna be easy from now on, but I have a lot more strength and a lot more courage and a bigger voice to stand up for what I deserve.

What she’s taking away from the 2010s: “The decade? Just leaving behind that girl who was just, you know, very timid, weak, abused and silent. And now I’m stepping into who I’m meant to be; I’m leaving that girl behind. I’m giving her a hug. I am who I am.

Do you think her music will help women stuck in toxic relationships? I don’t know. As I said, her lyrics are so specific, it’s hard to separate the music from the artist and make “Lose You to Love Me” into some kind of anthem which supports women or victims of abuse. I don’t know, about all of this. But I thought Selena’s words about immigrants were very interesting, and I didn’t know that her grandparents came here “illegally.” She’s right that there needs to be a human face on what’s happening. 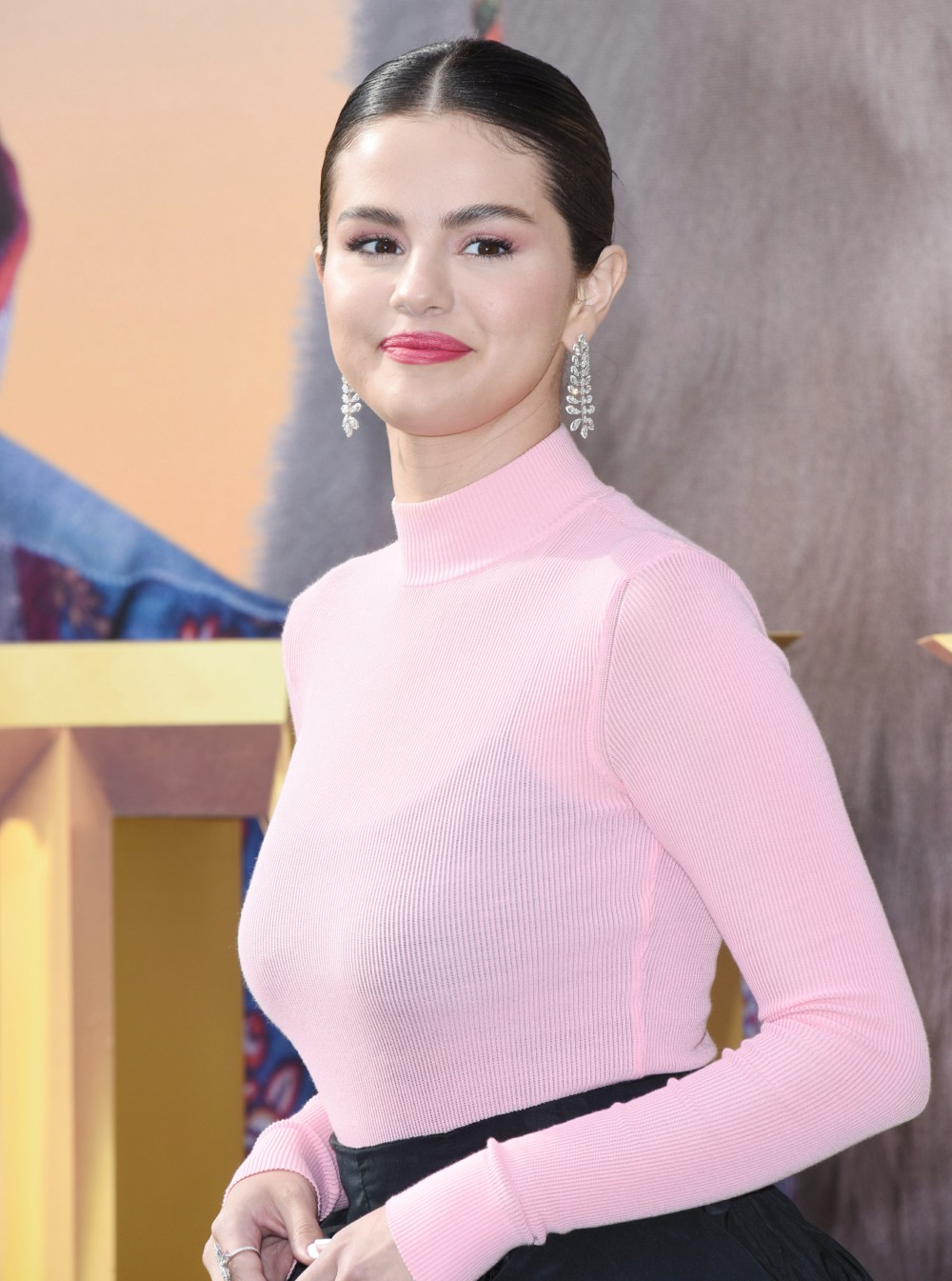