Selena Gomez practically grew up in front of the cameras. From a young age, Gomez was thrust into the spotlight, and her popularity has only gotten greater over the nearly two decades she’s been famous. Not everything has been a walk in the park for the former Disney Channel star, though, and Selena Gomez’s quotes about feeling pressured to be sexual in her early 20s are so raw.

Gomez got her start on PBS’ hit children’s show Barney when she was only 10-years-old. From there, she went on to land a starring role on Wizards of Waverly Place which aired on the Disney Channel from 2007 to 2012. During that time, Gomez became a household name thanks to her work on films such as Another Cinderella Story and Romona and Beezus.

At the height of her fame, Gomez launched a music career, which started with her first studio album, Stars Dance, that dropped in July 2013. By October 2015, Gomez had released her second album, Revival, and was also dealing with the pressures of being a 20-something woman navigating her way through life — and Hollywood.

During an interview with Allure for the magazine’s September 2020 cover story, Gomez dished on the pressures that came with being a young female in the music industry — some of which she succumbed to.

"I just did things that weren’t really me," Gomez explained. "There was pressure to seem more adult on my album, Revival. [I felt] the need to show skin… I really don’t think I was [that] person." 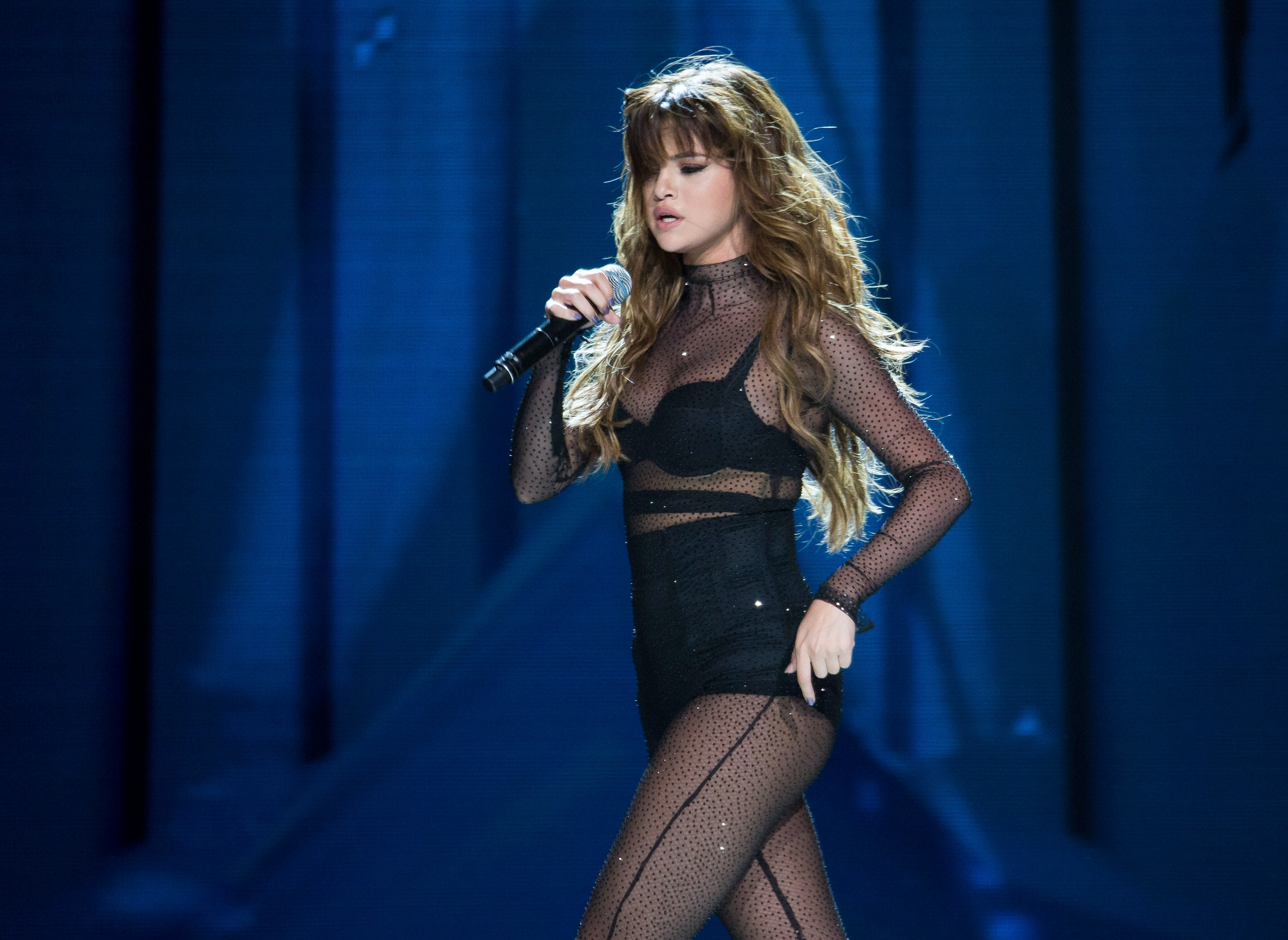 Gomez didn’t mention specific things she did during that time, but fans will recall the artwork for Revival, which showed her sitting naked with her arms folded over her chest, and legs crossed. The album also included songs such as "Hands to Myself," which contained mature lyrics about making love.

"I haven’t done that in years," Gomez said of doing a Google search of herself. "I honestly can’t. I’m strong in a lot of ways, but I think I just have way too much of a sensitive heart."

Despite dealing with the pressures of growing up in the spotlight, Gomez has certainly come out on top and continues to inspire her fans of all ages.