Selena: The Series stopped short of telling the full story of the late pop star’s life when it premiered on Netflix on Friday, Dec. 4. That’s because the new series has two parts, and only Part 1 is on the streaming service so far. If you finished the first part of the show and are hungry for more, here are all the details about Selena: The Series Part 2, such as when you can expect to see it and what it will look like.

The first nine episodes of Selena: The Series focused on the childhood and career beginnings of Selena Quintanilla, the superstar Tejano singer who became a household name in the ’90s shortly before her untimely death. Early in the season, 9-year-old Madison Taylor Baez portrayed the young Selena as she discovered her voice and began to perform at local venues alongside her siblings A.B. and Suzette. Much of the focus of these early episodes is on Selena’s father Abraham, a musician himself who becomes determined to help his children make it as a band.

The bulk of the episodes in Part 1 see Christian Serratos take over the role of Selena as an older version of the singer. The first part ends as Selena is still on her rise to international fame, clearly suggesting Part 2 will be all about Selena as a worldwide superstar and her unexpected death.

Here’s what we know:

The second season doesn’t have a premiere date yet, but fans can expect it to be announced soon. Serratos confirmed in an interview with The Los Angeles Times that filming for Part 2 wrapped in late November, so it will likely hit Netflix in the first half of 2021. 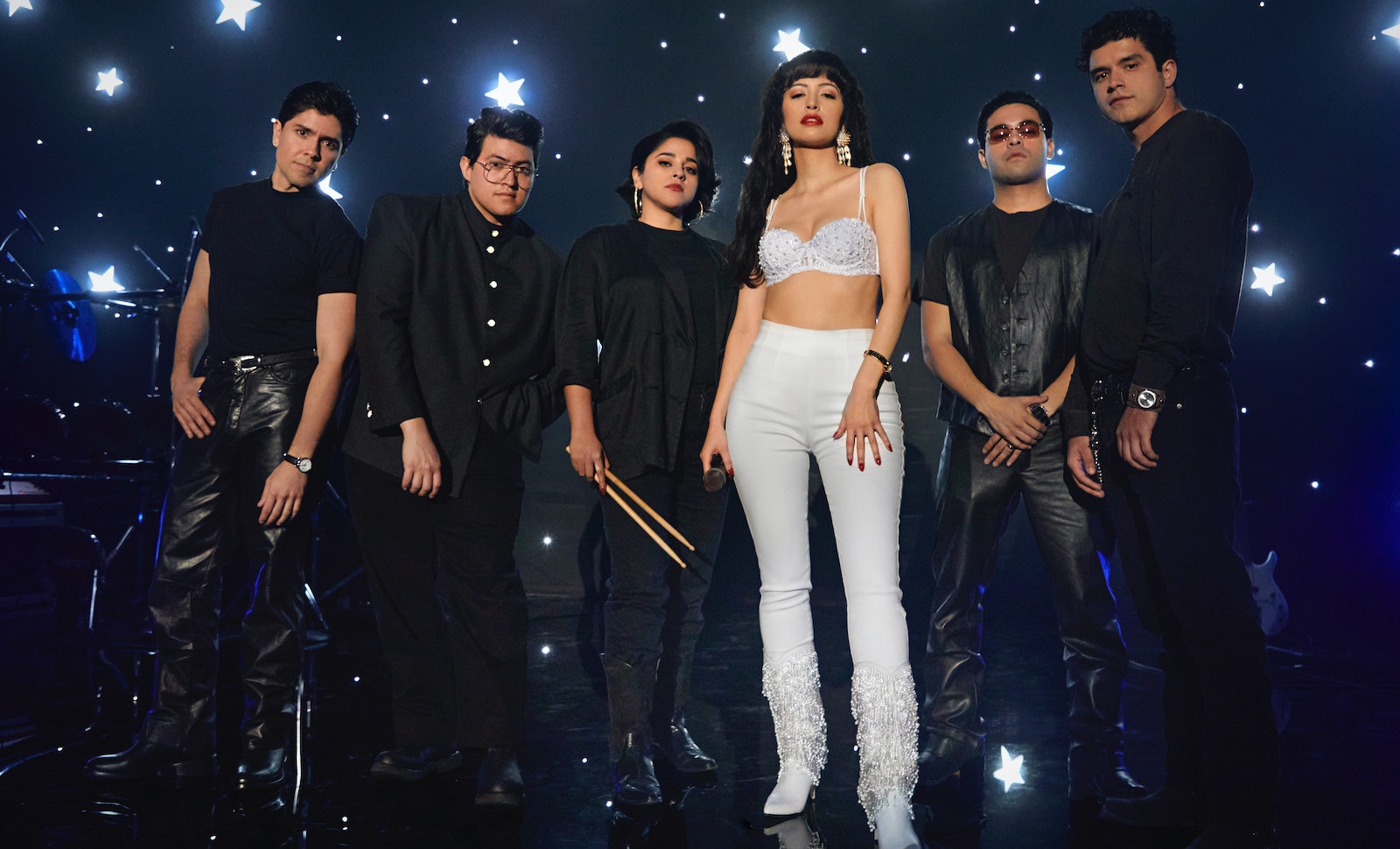 Netflix has not yet released a trailer for Part 2, but fans are already well aware of what the new batch of episodes will be about. Given where Part 1 ended, Part 2 will tell the story of Selena at the height of her fame and her death at the hands of her fan club president Yolanda Saldívar.

All of the main adult cast of Selena: The Series Part 1 is expected to return for Part 2, with a couple side characters getting much bigger parts in the new season. For example, Yolanda only briefly appeared at the end of Part 1, but she is definitely expected to be a major player in Part 2. Likewise, Selena’s bandmate Chris Pérez will be back with more spotlight in Part 2, since fans know Chris and Selena got married in 1992.

Fans can expect Part 2 of Selena: The Series to hit Netflix sometime in 2021.