Shailene Woodley Reveals Major Health Scare In Her Past: ‘Am I Going To Survive What I’m Going Thr

Shailene Woodley is getting really real about an apparently major health scare that nearly completely derailed her career — and took her life.

The longtime actress sat down for an interview with The New  York Times this week, and in the discussion she revealed some fascinating things about the health scare she endured in her early 20s. She’s not revealing exactly what it was, calling it something “deeply personal,” but to hear her tell it, we are seriously surprised and impressed with her strength and resilience in the face of adversity!

Opening up about being “very, very sick” and really revealing details about it for the very first time in her life, the Big Little Lies star said (below):

“I haven’t spoken much about this yet publicly, and I will one day, but I was very, very sick in my early 20s. struggling with a deeply personal, very scary physical situation, I said no to a lot of opportunities because I needed to get better, and those jobs ended up going peer of mine who I love. They went on to a lot of success, but there was a mix of people saying, ‘You shouldn’t have let that go!’ or ‘You shouldn’t have been sick!’”

The actress, who at the time had been filming the Divergent series at that point in her career, went on to add more about the mental health aspect of the whole situation — especially as it related to the life-threatening nature of her physical sickness.

“That was combined with my own internal process of, ‘Am I going to survive what I’m going through right now and ever be healthy, or even have the opportunity to work on projects I’m passionate about again because of the situation I’m in?’ I was in a place where I had no choice but to just surrender and let go of my career, and it brought out this negative voice in my mind that kept spinning for years and years afterward.”

Wow! It really goes to show you just have no idea what other people are going through — good, bad, or deathly serious, as it sounds to be in this case. 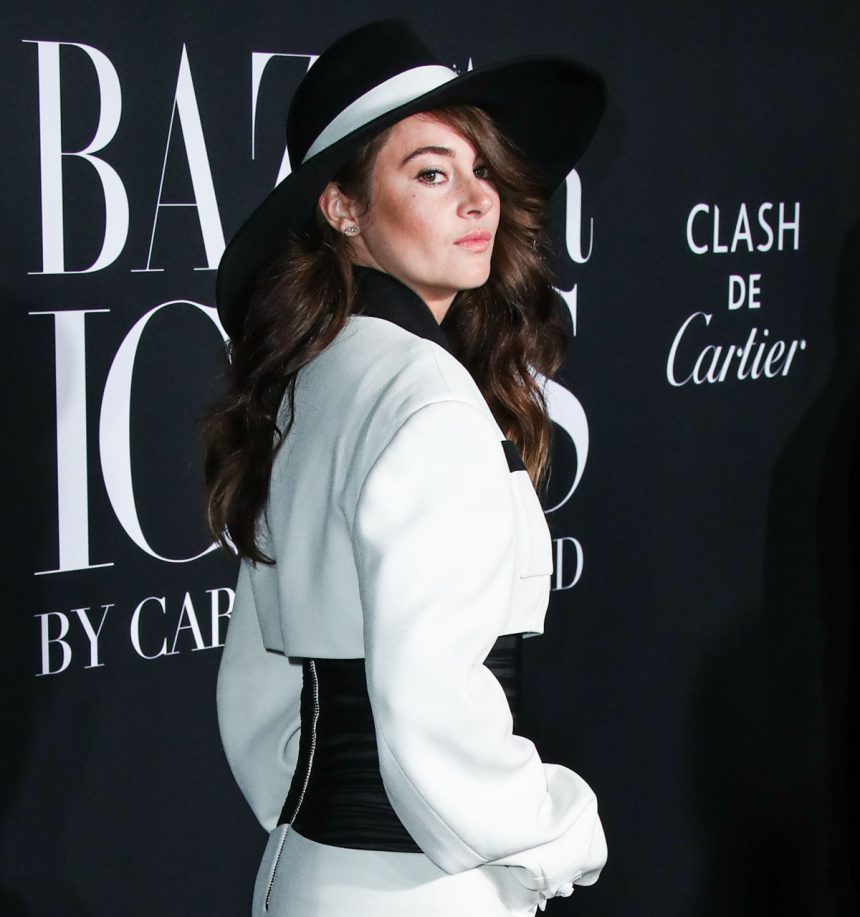 Woodley also noted how an abusive relationship was also at play during that tough time in her life, which further upended, in her words, the actress’ “strong idea of my identity and the meaning of my life.”

Combine that with the health issues she was facing at the time and, well, Woodley is open now about how much of a mind f**k it all was back then:

“That combined with, honestly, the commercial success I had in this industry began to wear on my strength. My 20s felt a little bit like being in a washing machine, where you’re being thrown all over the place. As a teenager and as a child, I always thought acting was a hobby, and I never wanted the idea of making it into a career to take away my passion for it … there was a huge chunk of time where fear and anxiety and competition were definitely at the forefront of my mind and my ego in a way they weren’t when I was younger.”

Knowing all this now, it’s honestly amazing to see how well she’s come through this dark period, and on to (hopefully) the best days of her life ahead!

In addition to Big Little Lies, Woodley has done recent work in Endings, Beginnings, which had been set for a theatrical release on May 1, but is now going to debut on digital on April 17 due to the coronavirus pandemic.

Sounds like Woodley is coming through it all OK judging by her impressive recent body of work, but still… what an amazing and scary story! Sending all of our love and emotional support! 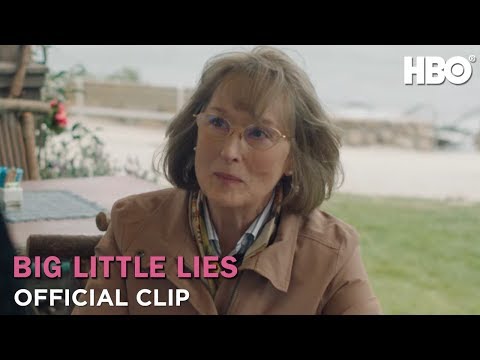 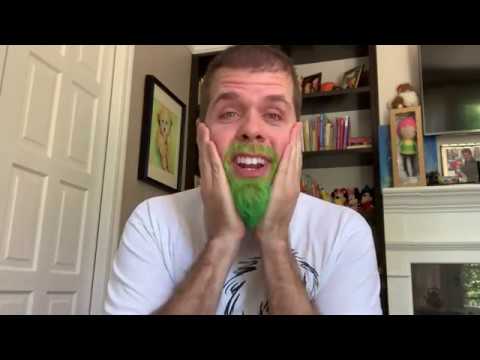 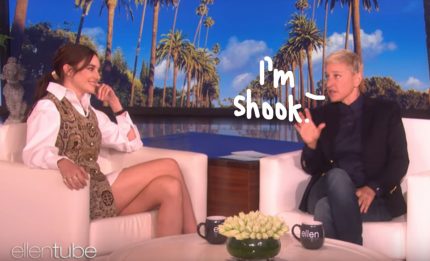