Shakira and son attacked by wild boars: ‘They’ve destroyed everything’

They “Waka Waka’d” off with her purse.

Shakira’s Spanish holiday turned disastrous after the Colombian-Lebanese pop star was accosted by two wild boars, which reportedly made off with her handbag. The “Hips Don’t Lie” singer recounted the violating ordeal in a series of viral Instagram stories Wednesday.

“They’ve destroyed everything,” fumed the 44-year-old Grammy-winner of the pilfering pigs, which attacked her while she was at an unnamed park in Barcelona with her 8-year-old son Milan Pique Mebarak, the Daily Mail reported. Shakira — whose full name is Shakira Isabel Mebarak Ripoll — didn’t disclose when the incident occurred. 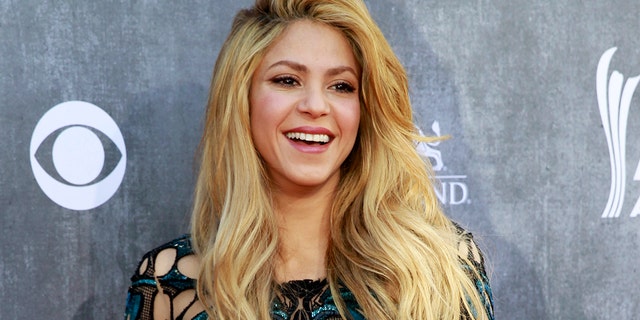 Shakira says two wild boars made off with her purse while in Barcelona, Spain.
(Reuters)

The clip, which does not show the singer’s face, depicts a dusty purse that the songwriter claims was snatched by the thieving swine.

“Look at how two wild boar which attacked me in the park have left my bag,” lamented the “She Wolf” songstress to her 70.7 million ‘Gram followers. “They were taking my bag to the woods with my mobile phone in it.”

However, it appears that the singer didn’t relinquish her belongings to the bacon-y bling ring without a fight. “Milan tell the truth,” Shakira said to her son, who is shown walking to the bathroom. “Say how your mummy stood up to the wild boar.”

Thankfully, neither the singer nor her son appear to have been injured by the porcine purse-snatchers. She should thank her lucky stars: male wild boars, which weigh 180 pounds on average, are known to be extremely aggressive and can inflict grievous wounds with their sharp tusks.

Meanwhile, Rome is being overrun by hordes of garbage-gobbling pigs, which wander out of nearby parks in search of food.

This story first appeared in the New York Post