In October he laughed off claims he was on his ‘death bed’.

And Sharon Osbourne was every inch the doting wife as she supported husband Ozzy after they had dinner at San Vicente Bungalows in West Hollywood on Friday.

The legendary rocker, 71, walked with the help of a cane while his X Factor star wife, 67, lent a helping hand, as they headed home after their night out, where they also met with producer Andrew Watt. 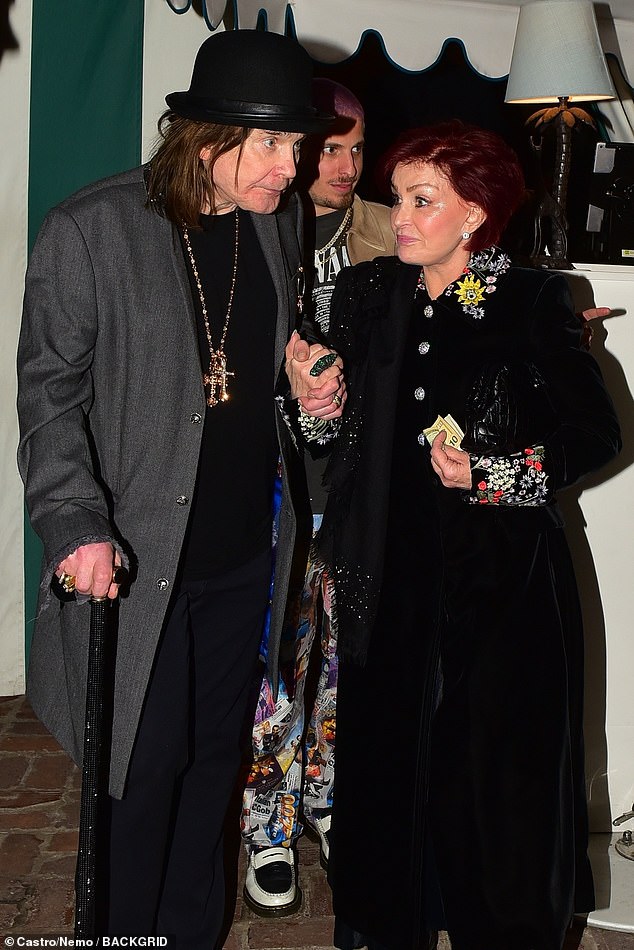 Doting: Sharon Osbourne helped support husband Ozzy as he walked with a cane during a night out in West Hollywood on Friday… after the rocker laughed off ‘death bed’ claims

Ozzy was hospitalised last year after falling at home and hurting his spine, with doctors advising that he shouldn’t fly afterwards.

The rocker showed off his signature sense of style as he paired a plain black top with matching trousers, and wrapped up in a grey coat.

The Black Sabbath frontman covered his brunette tresses with a black bowler cap, and he accessorised with a gold cross necklace.

Meanwhile, Sharon put on a stylish display in a chic black coat that had a floral trip along the cuffs and collar. 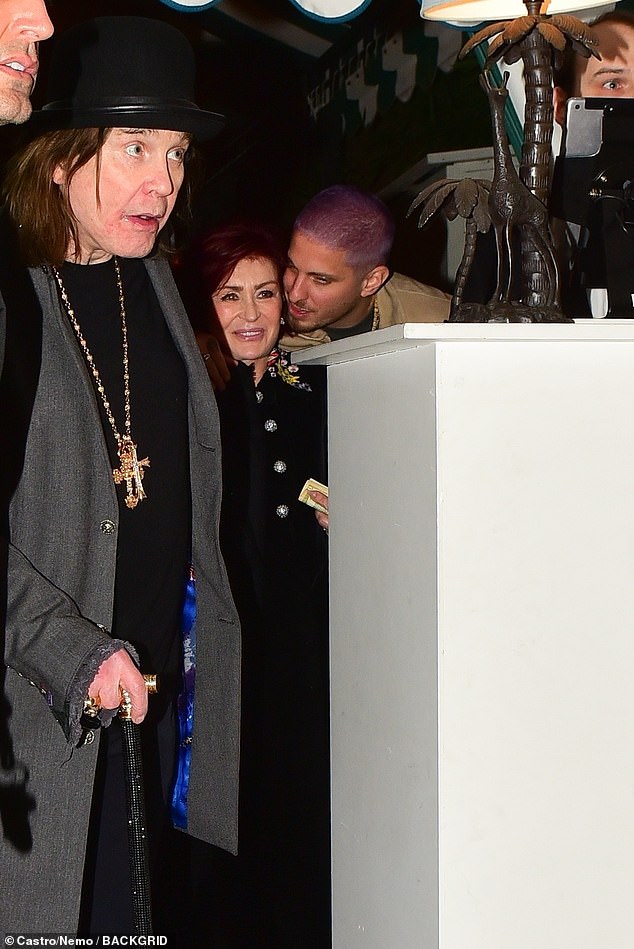 Dinner date: The legendary rocker, 71, and his X Factor star wife, 67, were seen heading home after their night out, where they also met with producer Andrew Watt (centre, right)

The Crazy Train hitmaker was hospitalised earlier this year after suffering a fall at his LA home, which dislodged the metal rods in his spine that had been put in after a quad-bike accident in 2003 and the tumble also caused his spinal cord to become compressed.

In October, Ozzy insisted that he was ‘not dying’, though he was ‘bored stiff’ after being placed on doctor ordered bed rest following the accident, which ‘screwed up all the vertebrae’ in his neck.

In the expletive-laden clip, the Birmingham native said after announcing the postponement of No More Tours 2: ‘I’m not dying; I am recovering. It’s just taking a little bit longer than everyone thought it would.’ 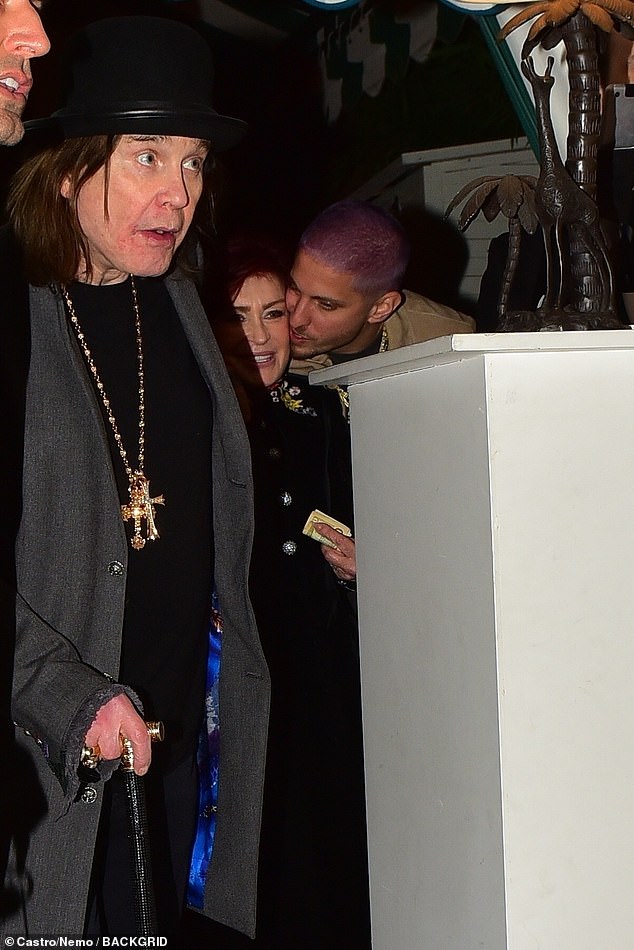 Injury: Ozzy was hospitalised last year after falling at home and hurting his spine, with doctors advising that he shouldn’t fly afterwards

Over the past several months, the erstwhile Black Sabbath star has been in and out of hospital after the fall left him requiring extensive surgery on his spine and neck.

He also battled pneumonia, flu complications and infections in his hand, prompting much speculation over his long-term health.

However, in his video, the former Osbournes star revealed that he was ‘bored stiff’ of spending his days in bed, but added, ‘You’re just gonna have to be a little bit more patient. I’m postponing the European tour because I’m not ready.

‘I’m not retiring – I’ve still got gigs to do. But when I do come back on an American tour, I wanna be one hundred per cent ready to come out and knock your f***ing socks off.’

The European leg of Ozzy’s tour was rescheduled to kick off in January 2020. No replacement date has been announced.

His rescheduled North American dates, which start in May 2020, are set to go ahead as planned, according to Live Nation. 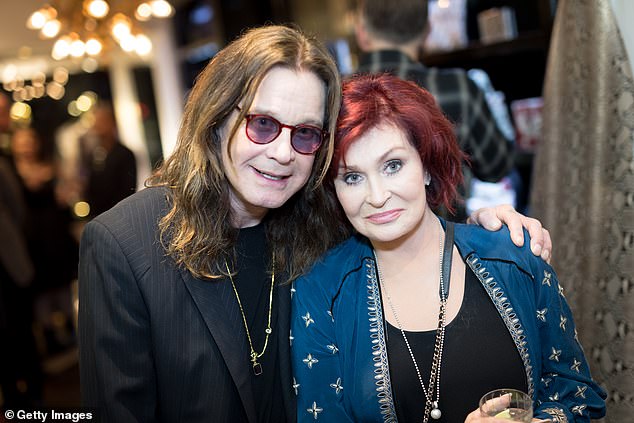 Update: In October, Ozzy insisted that he was ‘not dying’, though he was ‘bored stiff’ after being placed on doctor ordered bed rest following the accident