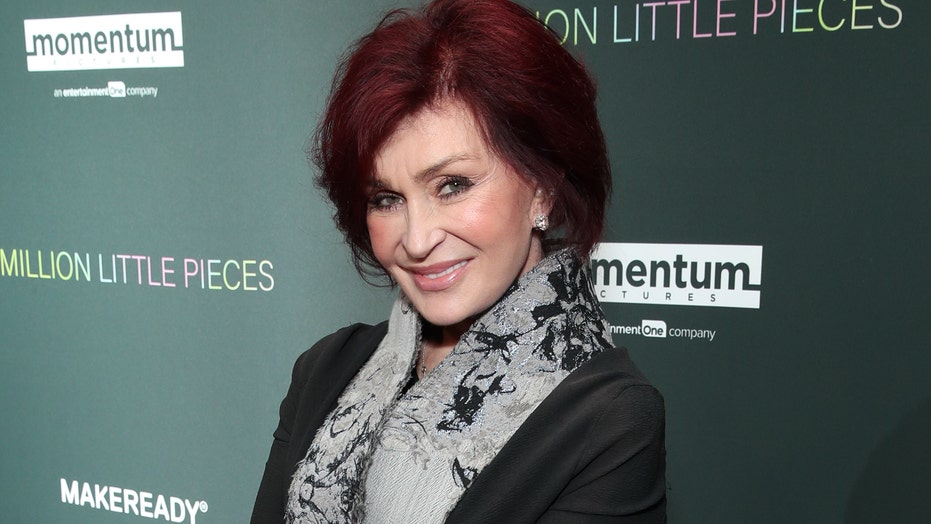 Sharon Osbourne is looking back on having an abortion at age 18.

The 68-year-old former reality star discussed becoming pregnant at a young age during a recent episode of "The Talk."

Osbourne chose to terminate the pregnancy and found herself "so ill" afterward. 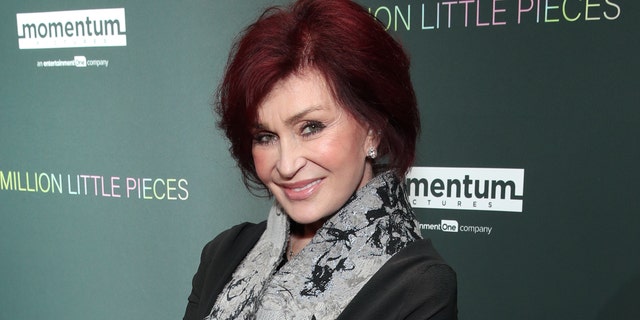 Sharon Osbourne opened up about getting an abortion at age 18 and her mother’s reaction. (Photo by Rich Fury/Getty Images)

However, her mother's reaction wasn't quite as dramatic as she expected.

"She basically said, 'You did this, you've got to go through this on your own and you think you're such a big girl, you do it on your own,'" remembered Osbourne. "And I was like, 'OK I get it,' but you are terrified."

Osbourne shares three grown children with her husband, rock legend Ozzy Osbourne: Aimee, 37, Kelly, 35, and Jack, 34. She also has a handful of grandchildren. 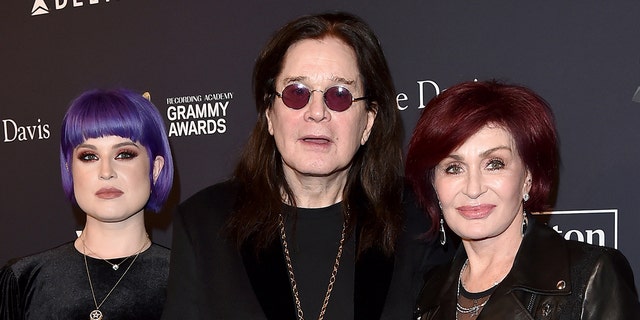 After revealing the news to her mother, Osbourne said she felt "afraid and so alone" and felt that she'd brought "shame" to her family.