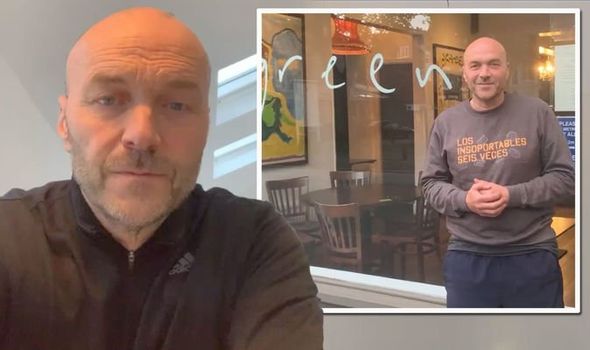 Restaurateur Simon Rimmer revealed he was feeling “fear and trepidation” today. The Sunday Brunch star, who owns vegetarian restaurant Greens in Manchester, as well as a host of other eateries and bars in the North West, expressed his concerns on Instagram ahead of an update from Prime Minister Boris Johnson.

The TV chef, who also runs pizza chain Rudy’s in Manchester, Liverpool and Birmingham, said he was very worried about the staff at his restaurants.

“I have no idea what will happen with my restaurants and bars in NW this week or the fantastic people who work in them,” he anxiously added, before tagging some of them into the post: “@greensveggie @AlbertsSchloss @albertsschenke @wearerudyspizza Trof #hospitality.” 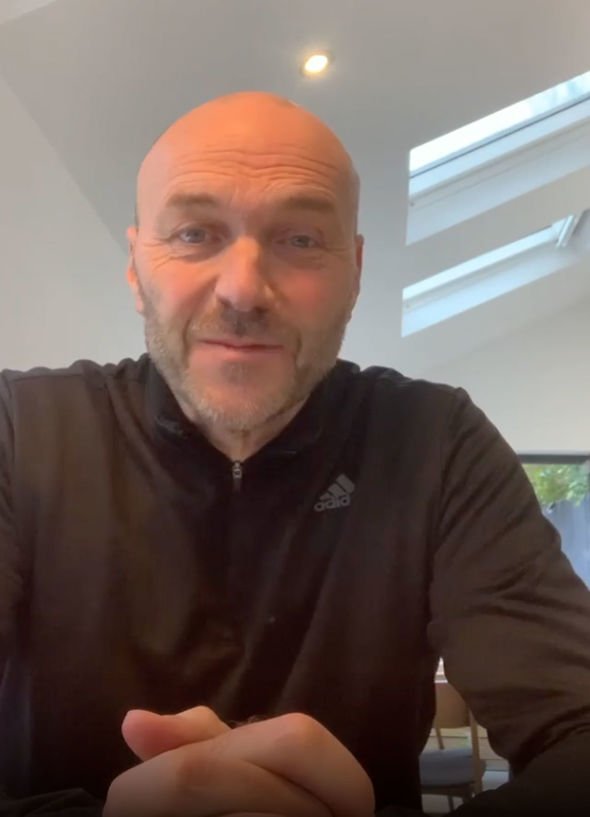 Instagram followers and fans took to the comments section to share their thoughts and wish Simon and those in the catering industry luck ahead of the announcement.

“Awful & worrying times for so many people,” one social media user wrote beside the post.

A second follower added: “Can’t see why the government would shut pubs and restaurants, I went to the Elephant last Thursday, your staff were fantastic, track and trace, anti bac, shields, felt very safe throughout, everybody was complying to the rules, senseless to close them, hospitality are unfairly being penalised, hope it isn’t bad news for you today.”

“Fingers crossed for you and every other owner,” a third remarked. 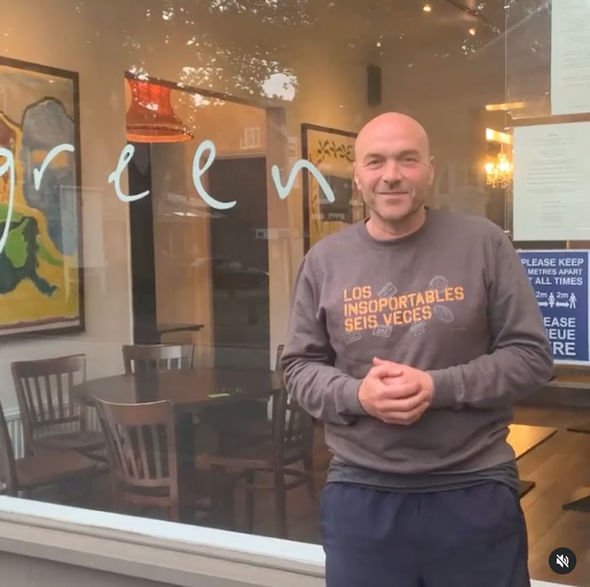 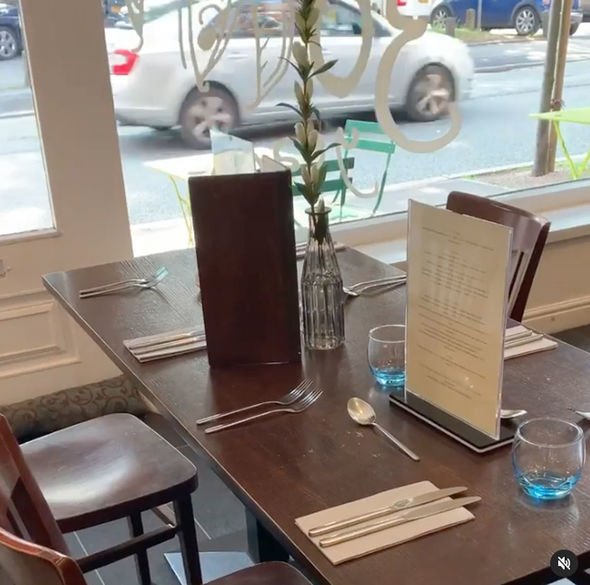 The Prime Minister is expected to speak about his “traffic light” lockdown in a nationwide address at 6pm.

He will outline the three-tier plan in the Commons this afternoon.

Liverpool is thought to be one of areas that will be subjected to the strictest tier of restrictions, which calls for pubs and bars to close.