The singer and actress used her situation to urge those struggling with mental health conditions to seek help from medical professionals.

The 37-year-old is being treated at a clinic outside Los Angeles and has been there for several days, according to TMZ.

Williams has talked publicly about her mental health in the past. Last year, she revealed on CBS's daytime panel show The Talk that she had been battling depression for more than two decades.

"I didn't know until I was in my 30s what was going on," she said during the interview. "I've been suffering since the age of 13. I didn't know what to call it… when I disclosed it to our manager at the time, bless his heart, he was like, 'Y'all just signed a multi-million dollar deal, you're about to go on tour, what do you have to be depressed about?'" 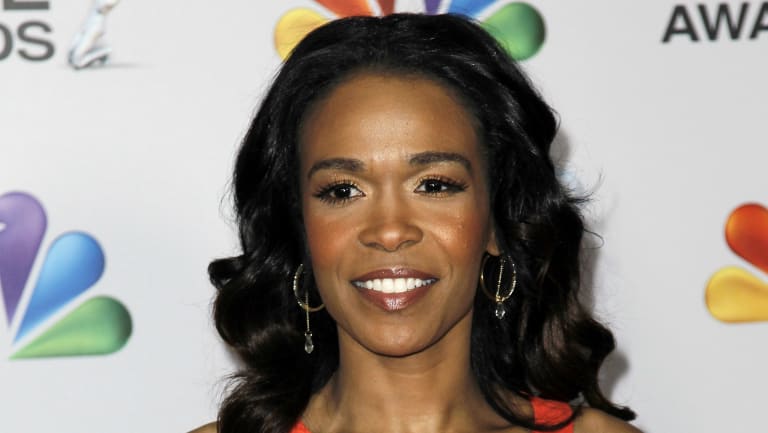 The actress and singer now says it's time to "lead by example".

"For years I have dedicated myself to increasing awareness of mental health and empowering people to recognise when it's time to seek help, support and guidance from those that love and care for your wellbeing," she said in a statement published on her official Instagram page.

"I recently listened to the same advice I have given to thousands around the world and sought help from a great team of healthcare professionals. Today I proudly, happily and healthily stand here as someone who will continue to always lead by example as I tirelessly advocate for the betterment of those in need.

The Coachella show was the first time the trio had performed together for several years.