An 81-year-old member of the 1960s folk group Peter, Paul and Mary has been disinvited from a music festival to be held in upstate New York this fall over his 1970 jail sentence for taking “indecent liberties” with a 14-year-old girl, the festival board announced Tuesday.

Peter Yarrow — whose offense was later pardoned by former President Jimmy Carter – was removed from the lineup at the Colorscape Chenango Arts Festival. The board announced its decision Tuesday, citing negative reactions on social media to Yarrow's inclusion. The singer was to perform Sept. 8.

MARY TRAVERS OF PETER, PAUL AND MARY DEAD AT 63

"When booking this artist we were not aware of news stories about an incident involving Yarrow in 1970," Colorscape's board president Melissa DeCordova told the Press & Sun-Bulletin, a newspaper based in Binghamton, N.Y.

"When booking this artist we were not aware of news stories about an incident involving Yarrow in 1970." 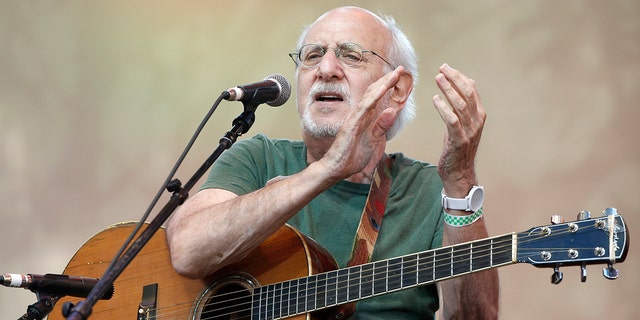 "Some members of our community expressed concern, and after further investigation and careful consideration, the decision was made to remove Yarrow from the music schedule," DeCordova said in a statement to the newspaper.

Yarrow was sentenced to three months in jail in 1970 for taking “indecent liberties” with a 14-year-old girl after she and her 17-year-old sister went to his hotel room in Washington in 1969 to ask for an autograph and Yarrow answered the door naked. Former President Carter pardoned Yarrow in 1981 the day before Ronald Reagan succeeded him in the Oval Office. 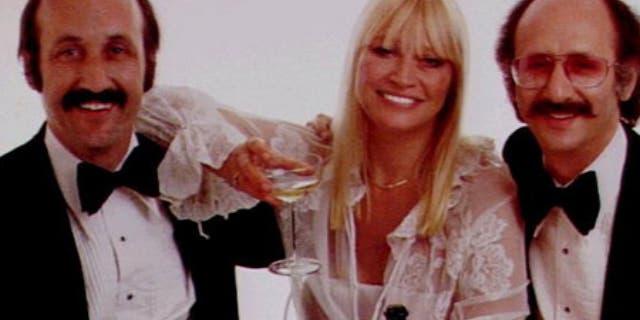 Peter, Paul and Mary mingled their music with liberal politics, both onstage and off. Their version of "If I Had a Hammer" became an anthem for racial equality. Other hits included "Lemon Tree," "Leaving on a Jet Plane" and "Puff (The Magic Dragon)." Yarrow and his bandmates were early champions of Bob Dylan and performed his "Blowin' in the Wind" at the August 1963 March on Washington.

The trio was vehement in its opposition to the Vietnam War, managing to stay true to their liberal beliefs while creating music that resonated in the American mainstream.

The Colorscape Chenango Arts Festival board will announce a performer to replace Yarrow at a later date. "America’s Got Talent" performance painter Robert Channing and world-champion slam poet Buddy Wakefield are both scheduled to headline the Colorscape event, the Post reported.