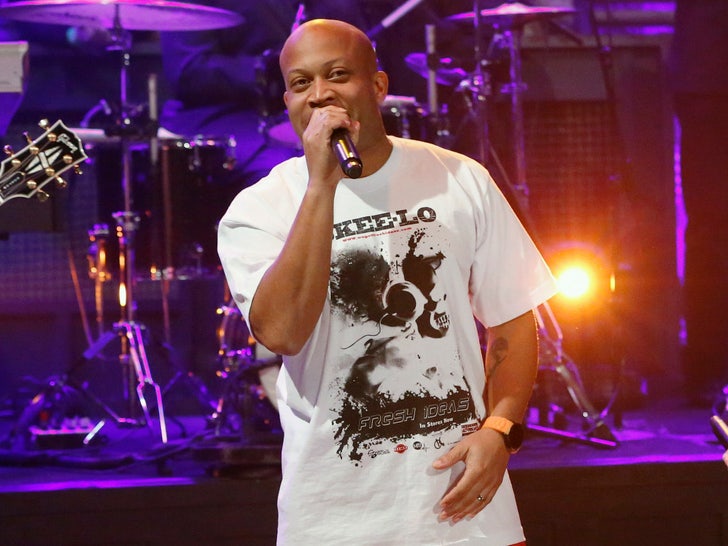 He tells TMZ… “It was BMI performance royalties only; on a buy back deal to fund a new album project I’m recording over the holidays to own the Masters. I still own my publishing for ‘I Wish.'”

Skee-Lo‘s famous 1995 single “I Wish” is about to put some money in someone’s pocket … because the royalties just sold on the open market.

The songwriter royalty streams for the iconic hip-hop song just went up for sale through the Royalty Exchange with an initial asking price of $375k — but, apparently, that number was too high … for everyone. The eventual buyer dropped a mere $245,000 to scoop up the rights for “I Wish”. Quite the bargain!

The deal is similar, in principle anyway, to the mega-transaction Bruce Springsteen pulled off this week — selling ALL his publishing and royalty rights to Sony for $500 million.

As for Skee-Lo … we’re told his hit track’s recently been paying off more due to increased plays on streaming services — “I Wish” has been streamed more than 103 million times on Spotify alone, and the royalties paid out nearly $28k in the past 12 months.

Skee-Lo released the song way back in 1995 and it was an instant hit, rising up the charts and eventually earning a Grammy nomination.

Skee-Lo’s single is certified gold for selling over 600,000 copies.