The model daughter of Lionel Richie reportedly thinks that the ‘Flip It Like Disick’ star is ‘twisting the truth’ about their split to add drama for ‘KUWTK’ final season.

AceShowbiz –Sofia Richie was unhappy with Scott Disick bringing up their breakup on “Keeping Up with the Kardashians“. Upon learning her ex talked about her on the family reality show, the daughter of Lionel Richie believed that he “owes her an apology.”

Revealing the 22-year-old’s reaction to the “Flip It Like Disick” star’s comment was OK!. A source further told the outlet, “She wants him to do the right thing and make amends – and then just shut up and get over himself.”

The source also said, “It seems like Scott’s desperate for attention because of his enormous ego.” Claiming that Sofia thinks her ex-beau is “twisting the truth” about their split to add drama for “KUWTK” final season, the insider added, “The way Sofia sees it, she was way more accepting of Kourtney and the kids than Kourtney was of her.”

In the 18 March episode of “KUWTK” season 20, Scott divulged that he and the model called it quits after she issued an “ultimatum” to choose between her and his baby mama, Kourtney Kardashian. “I thought I would give it a try and make her more of a priority, but then even when doing that, I feel like she just started wanting to push Kourtney out,” he told Kim Kardashian and Khloe Kardashian.

“Instead of just wanting to work with it, she literally said, with an ultimatum: ‘You have to choose, me or Kourtney.’ And I was like, but Kourtney is Kourtney and my kids. It’s a unit,” the reality star continued. “I said, ‘How could you even want that for me?’ It just became an impossible relationship to keep carrying on with.”

“I’m never going to give up my relationship with Kourtney and the co-parenting that we have. Nothing in a million years will be worth what we have,” he then insisted. “And I truly believe if the right person were to come along in Kourtney’s life or my life, us having children and having this amazing relationship would only be a plus to the outsider.”

Scott and Sofia dated for three years before parting ways in August 2020. He has since moved on with Lisa Rinna‘s model daughter, Amelia Hamlin. 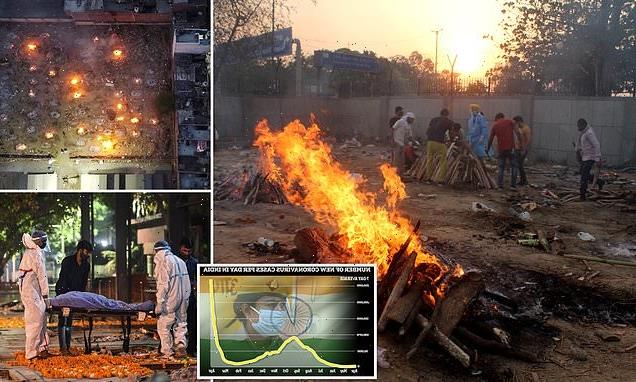 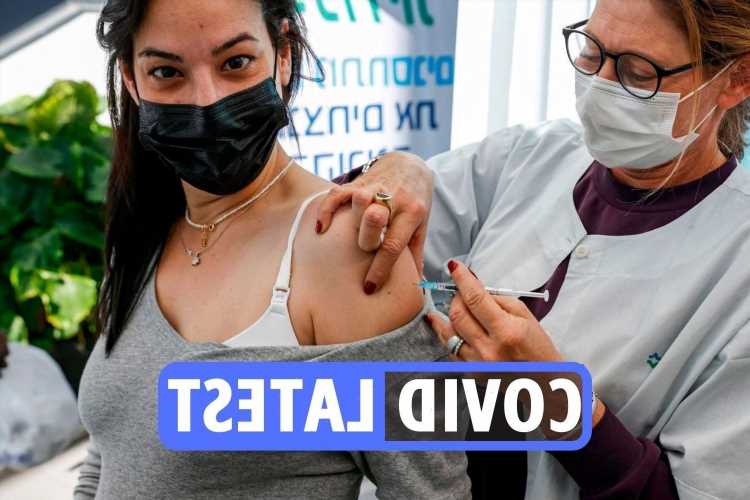 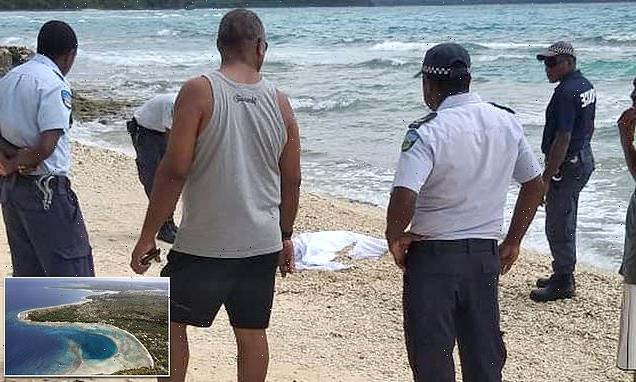 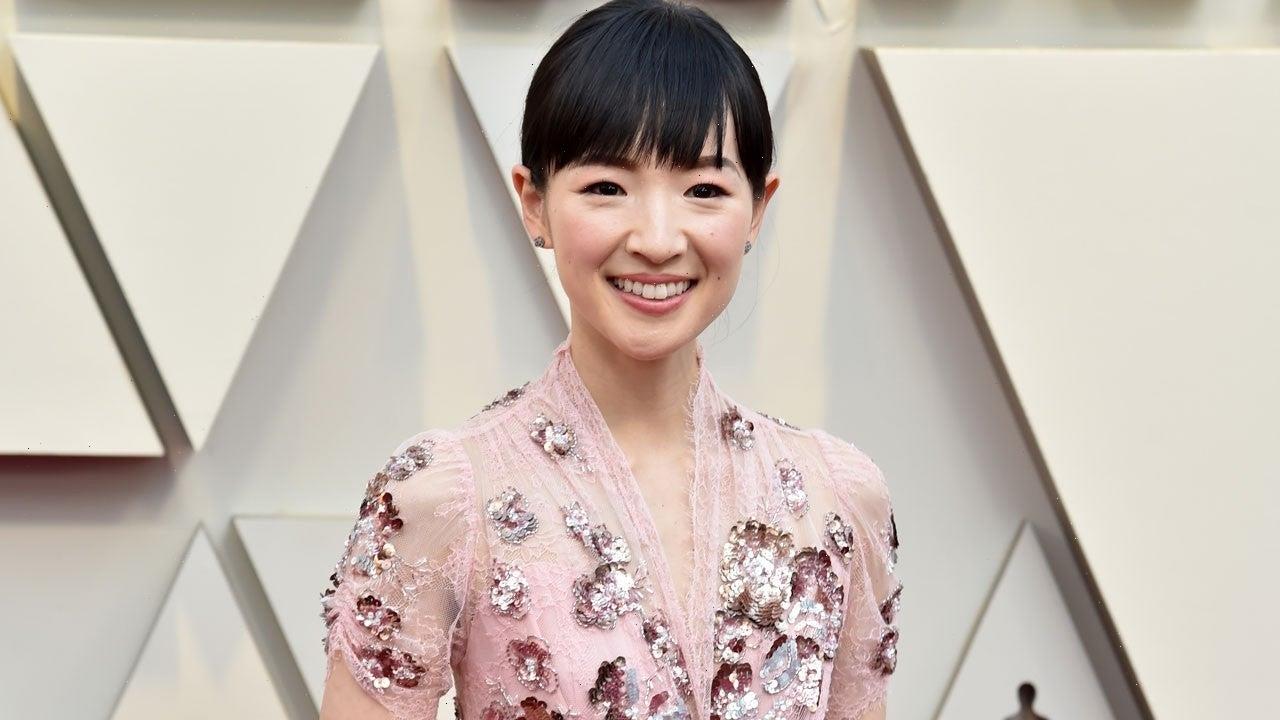 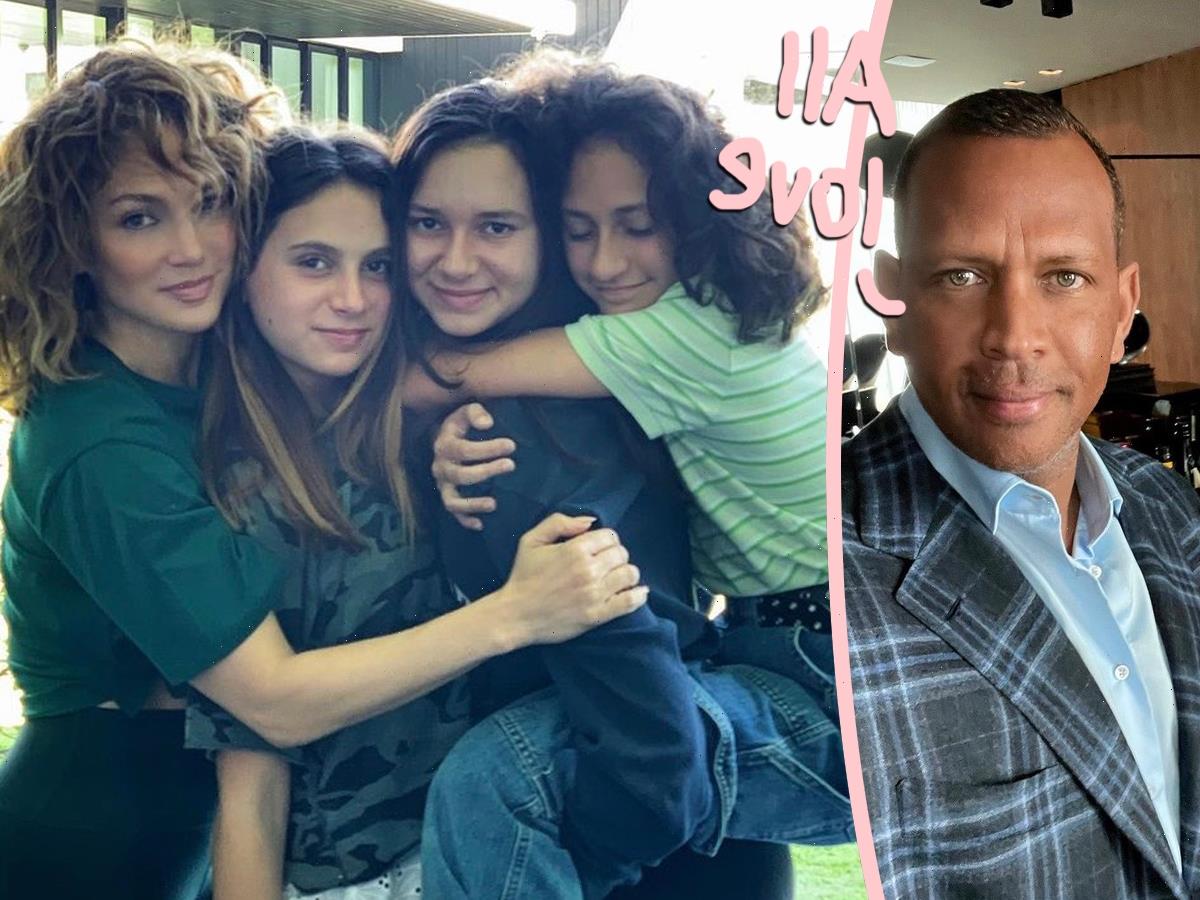 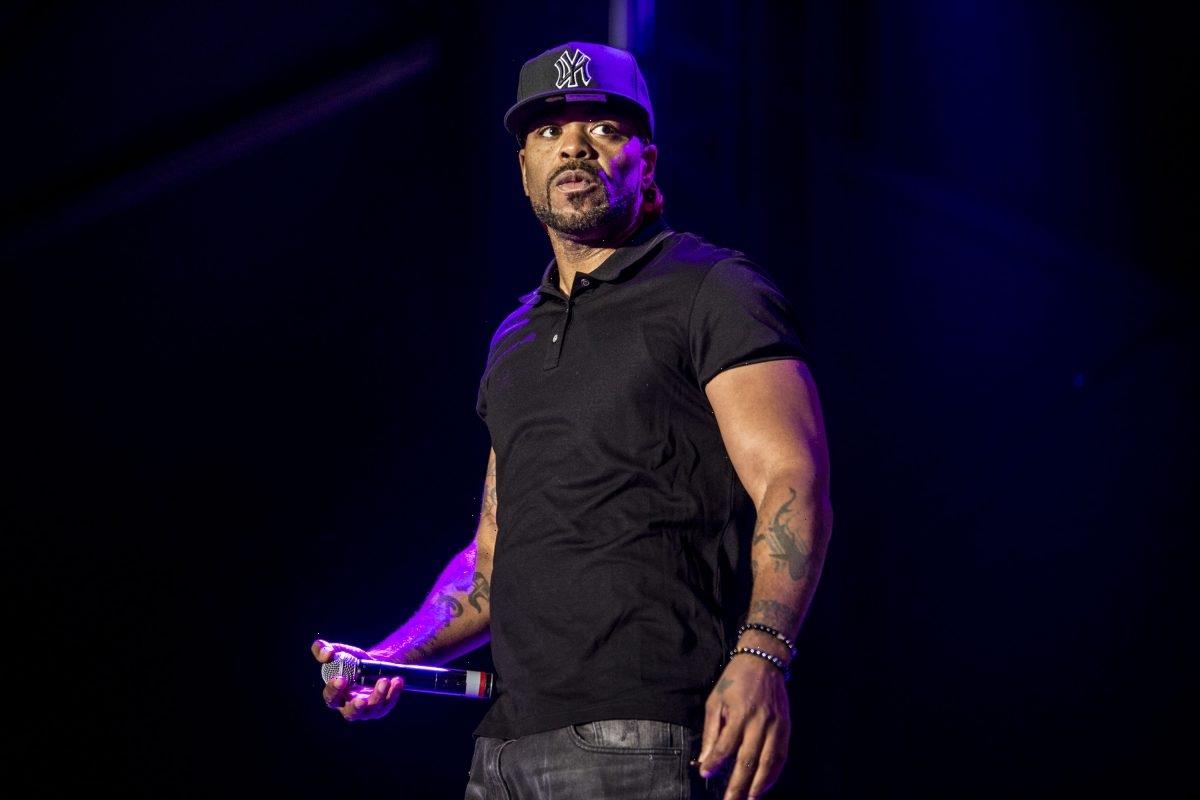