This podcast was recorded before Sunday night’s Golden Globes:

Kemp Powers is on a roll this awards season, as the co-director and co-writer behind Disney-Pixar’s two-time Golden Globe animated feature winner Soul and the writer behind Amazon’s Regina King directed movie One Night Miami which has Powers up for WGA and Critics Choice noms with the movie nominated for three Golden Globes and two SAGs including Best Ensemble.

Also of amazing note, it was through Powers that Pixar delivered their first Black protagonist in a feature film.

On today’s Crew Call, Powers’ tells us about his rise in Hollywood, especially for a frosh scribe over 40, who made sure ageism wouldn’t become an obstacle in his career.

“I think ageism trumps every other ‘ism. Ageism is worse than racism and sexism. It really, really is,” Powers tells us.

“I remember my first staffing job was Star Trek Discovery. You show up and you’re older than the showrunner and the other staff writers who are in their 20s. There is a camaraderie built in the writers’ room and you come in not having a group, and it’s based on age. I quickly realized I have to level up somehow, someway, somehow: Staffing at low levels is not going to do much for me, and thankfully my work bore itself out that I moved up very quickly,” the writer adds.

“What helped me keep my sanity through those struggles was theater. If I had a really, really bad experience on a TV show, I could always not go onto another show for awhile and spend some time working on my plays.” 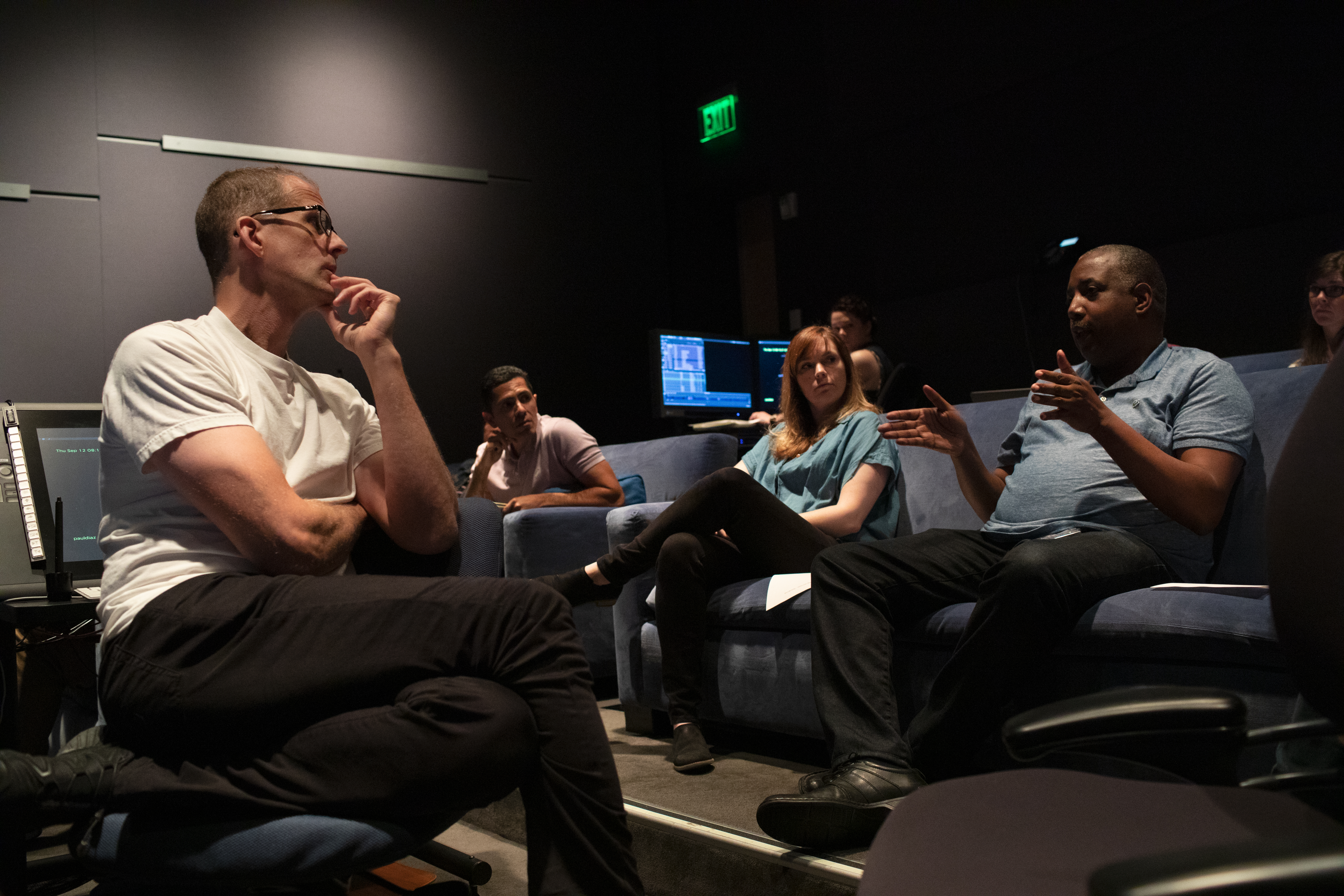 “Theater was always a solve for me, that allowed me to recharge my energy, to go back in and face a lot of the negativity I faced early on,” Powers continues.

On doing a 180 in his career from journalism to playwrighting, Powers said that his debut 2013 play One Night in Miami wasn’t intended to be his calling card for a greater career in Hollywood.

The play is inspired by the events of Feb. 25, 1964, when four Black luminaries –Malcolm X, Muhammad Ali, Jim Brown and Sam Cooke– spent time together in a hotel room following Ali’s world boxing champ title, discussing their roles in the Civil Rights movement and cultural upheaval of the 1960s.

“It was never meant to be a launching pad into Hollywood, this was a story, I really wanted to tell. I was just starting out in playwriting, never studied playwrighting. I had fallen into playwrighting organically as part of this theater company,” says Powers.

The play was staged at an Equity-waiver theater on Pico Boulevard across from Roscoe’s. Powers was immediately approached by producers Jess Wu Calder and Keith Calder about having the play turned into a film, which shocked him, because he never saw the work as a movie.

“The play is in real time: It begins when the four men enter the room and ends 90 minutes later when they leave the room. It’s really meant to be staged. It’s so simple you could do it with four folding chairs in a gymnasium,” explains Powers.

The film version of One Night in Miami would be quite different, and Powers was enlisted to rewrite his own work. That said he says, “I fully expected another writer to come along and rewrite it…I was pretty surprised when Regina read it and wanted me to stay aboard as writer.”

Below is our intriguing conversation with Powers: