Thomas Ravenel, who was on “Southern Charm,” was arrested on a second-degree assault and battery charge.

“Southern Charm” star Thomas Ravenel was arrested in South Carolina Tuesday and charged with second-degree assault and battery following an investigation into an alleged sexual assault that occurred in 2015.

The arrest was in connection with a 43-year-old woman’s alleged assault allegation, Charleston police told Fox News. The woman in the alleged incident previously revealed herself to People as "Dawn," a former nanny to Ravenel’s children. She told the magazine that she had filed the police report.

According to an incident report, authorities began investigating the Bravo TV star in May, after the woman claimed she was sexually assaulted by Ravenel in January 2015.

Model Ashley Perkins told Fox News that her mother, Debbie Holloway Perkins, met Ravenel over Tinder in October 2015. She said that after a few months of talking, Ravenel asked Debbie on a last-minute date on Dec. 25. 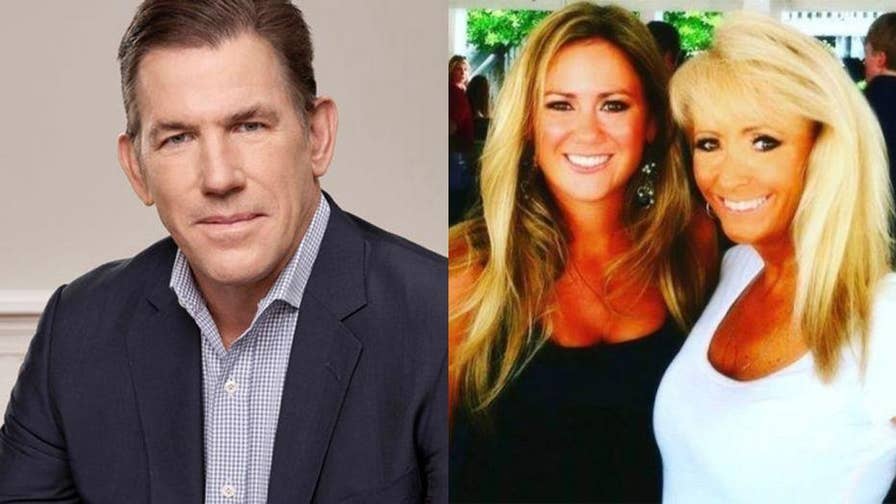 She continued, "…She finally screamed at him, ‘You’re a rapist!’ And apparently that was a trigger word for him because he jumped right off of her."

As for Dawn, she told People that the “Southern Charm” star had “corralled” her to a bedroom and “proceeded to rip [her] clothes off.” Dawn told the magazine she was eventually able to escape the alleged attack.

Haymaker, the production company behind the Bravo series, said it started an investigation into the claims against Ravenel.

Ravenel’s lawyer previously denied the allegations in a statement to People.

“My client enjoys a certain degree of fame, which has unfortunately made him a vulnerable target for such claims,” Ravenel’s attorney, Richard P. Terbrusch, said in a statement. “The person this woman describes is simply not the man that I know. My client is a loving father, successful businessman, and upright member of the community. He is appalled and hurt by these allegations — and is committed to defending his reputation in the appropriate legal forum.”

Ravenel announced in August that he was leaving “Southern Charm” because show producers “took advantage” of him. Bravo also confirmed to Page Six on Tuesday that Ravenel will not be returning to the series.

“I’m not doing the show anymore. In the contract they have the right to fictionalize your story. They took advantage of me. I decided I’ve got too much to lose and informed them I’m not coming back,” Ravenel tweeted from his private account in August.

He had been on the show since it began airing in 2014.

Prior to his stint on TV, Ravenel was South Carolina’s state treasurer in 2007, but resigned from the position after he was indicted on federal cocaine distribution charges.

Katherine Lam is a breaking and trending news digital producer for Fox News. Follow her on Twitter at @bykatherinelam