Stacey Dooley, 32, and Kevin Clifton, 37, got together earlier this year after they won Strictly Come Dancing in 2018. Before confirming their romance, there was much speculation they were dating after Stacey split from her boyfriend, Sam Tucknott.

Ever since, the pair have been surrounded by interest in their relationship with Kevin admitting it blows Stacey’s mind.

The professional dancer said he understands his partner’s point of view, as he explained how he feels about Stacey saying she’s “baffled” by the interest.

He told OK! Magazine: “What she was saying – and I get it – is she does some really in-depth stuff on serious world issues, but that doesn’t sell the papers, so let’s go with ‘who does she fancy?’ instead.

“It blows her mind a little bit.” 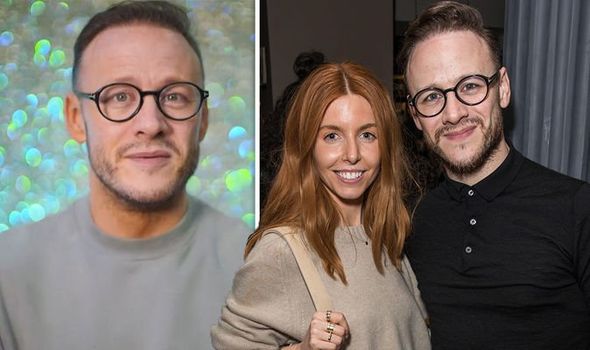 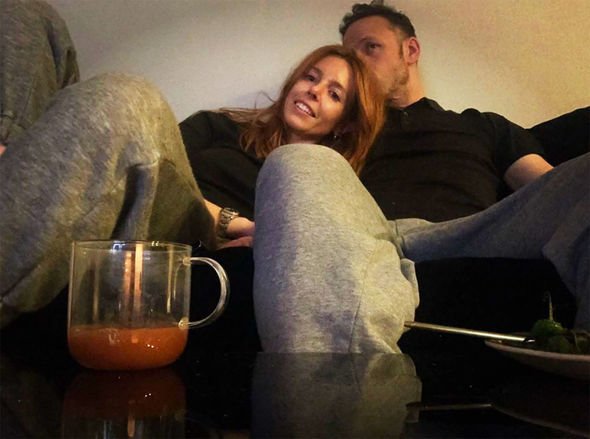 Stacey recently said she’s surprised people give a “s**t” about her love life, as she chatted to Hunger magazine.

She told the publication: “It honestly blows my mind that people give a s**t about who I fancy, or who I’m dating, when professionally I’m conducting interviews with some of the most recognisable terrorists in the world.

“Or covering paedophilic rings. Or discussing youth homelessness. Or conflict in Syria and Iraq. Or mental health units. Femicide rates in Honduras… I could go on and on.”

Also in the interview with OK! Magazine, Kevin opened up on how he feels about Stacey spending long periods of time away from home as she jets across the world to film BBC documentaries. 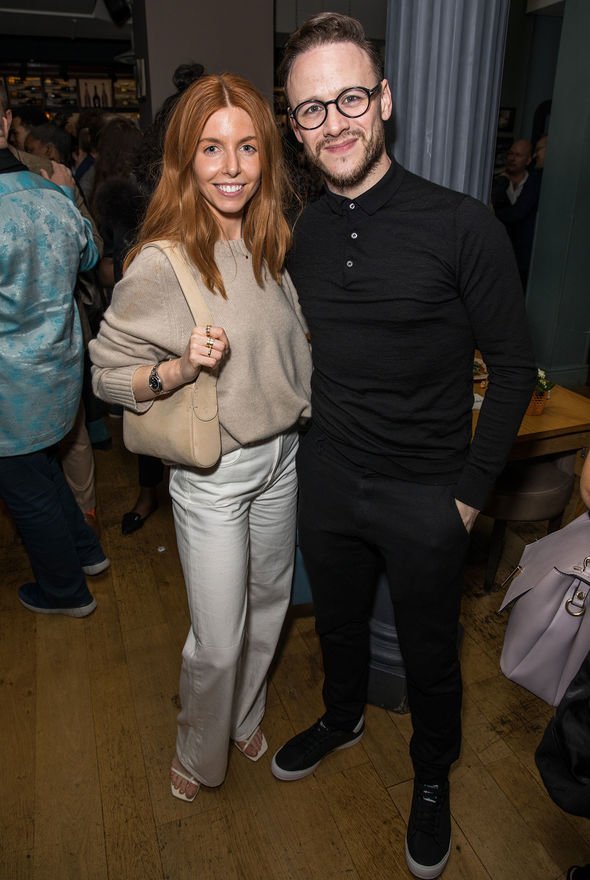 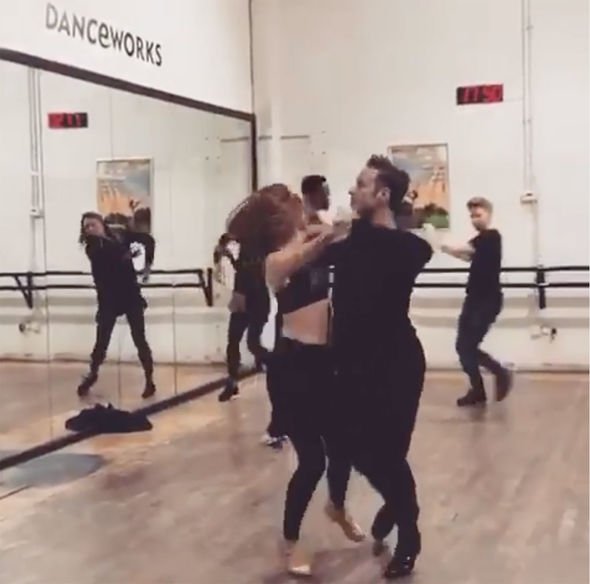 Stacey has travelled to countries such as Syria, where she met European Islamic State Brides and Nigeria to speak to Boko Haram’s female suicide bombers.

The Strictly Come Dancing 2018 champion said he’s used to being away himself and credited FaceTime for staying connected to his girlfriend.

“I suppose it’s something I’ve got to get used to,” Kevin said about Stacey’s job.

“She can handle herself. She’s been doing it for ten years so she knows what she’s doing.”

“She’s very good at what she does,” Kevin praised.

Meanwhile, Kevin reflected on one of his and Stacey’s performances from last year on social media yesterday.

The Grimsby-born star uploaded a video from their rehearsals when they were training for Musical Week, where they danced an American Smooth to I Dreamed A Dream from Les Misérables.

The pair received 38 points out of 40 for their routine from the judges.

Alongside the clip, Kevin wrote on Instagram: “@bbcstrictly musicals week a year ago @sjdooley #lesmis #rehearsal.”

Another fan said: “One of my fave dances ever!! So beautiful and emotional.”

A third added: “Loved this dance so much still makes me well up so beautifully danced and choreographed.”

Strictly Come Dancing continues Saturday on BBC One at 7:00pm.