The ‘Loose Women’ panelist has been whisked away by Joe Swash this weekend to celebrate her birthday. The couple, who met a decade ago and have a son, Rex, together escaped to the countryside for an “adventure”. Solomon who turned 31 today previously spoke out about her fear of getting older, which was aggravated by anxiety. The star boldly revealed those struggles in a bid to help others and after therapy admitted that she had learned to “embrace it”.

Solomon started “worrying about dying” from as early as five years old and at her worst spent up to six hours a day obsessing over that fear.

She believed her mental health difficulties were unintentionally exacerbated by her grandmother, who always “expected the worst”.

The star felt the “horrific things” that happened to her grandparents, who were both Jewish, had “affected them” deeply and that fear was passed onto her.

She recalled: “My Nana would say, ‘Oh, you haven’t eaten, you’ll catch your death.’ From as far back as I can remember, I was scared and anxious.”

The mother of three, who has two children from past relationships, wrote in a 2018 column for The Sun: “I had no traumatic childhood experiences.

“There’s not a point in my childhood where my mortality was questioned, but the fear was always there.”

Solomon revealed that her anxiety was “debilitating” at times, especially at night when she would be “more likely to question [her] mortality and catastrophise” 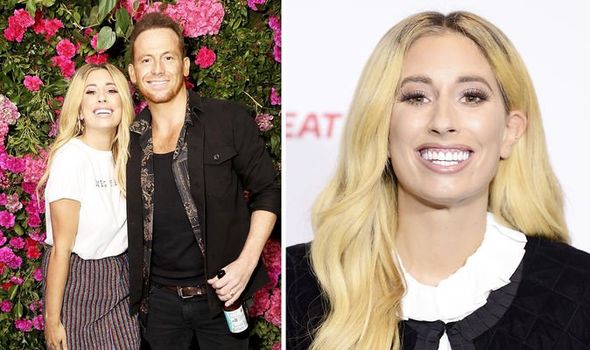 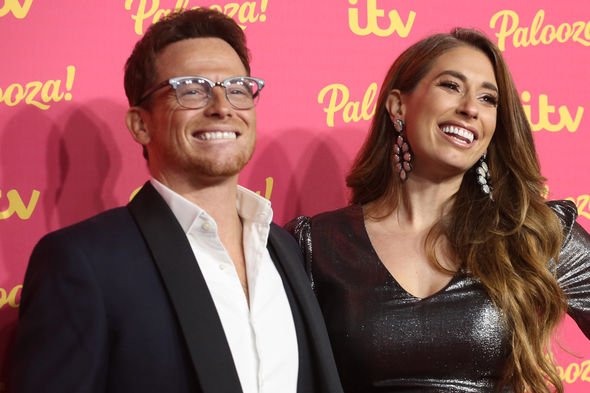 The 2009 ‘X Factor’ runner-up said: “Your mind is open to all the scary stuff. I imagine not being there for my kids.

“I feel I am not breathing. It’s overwhelming, that rush of numbness that comes in. I end up having an anxiety attack.

“I say to myself I have to ride it out. It has a beginning, a middle and an end.”

Solomon told You magazine in 2018 she needed “loads of therapy” and as she got older she learned to “embrace it”.

She explained that those nearest to her helped with her struggles and made it easier for her to open up.

Solomon said: “I was born into such a loving, caring family who were super liberal and supported me no matter what.” 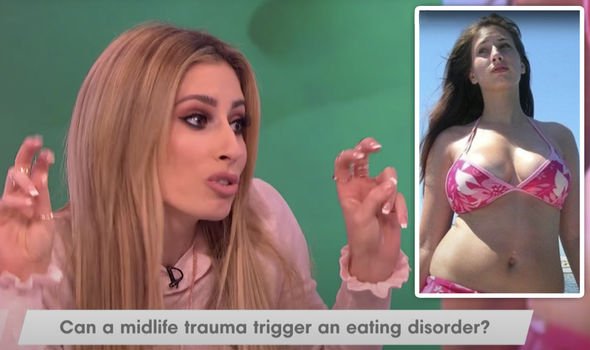 The star also claimed that Swash played a part in calming her when she had a panic attack – despite being concerned at first.

As her 31st birthday edged closer, Solomon shared a number of Instagram posts from her travels with Swash, sons Leighton, Zachary and Rex and their pet dog Theo.

They travelled in a £50,000 campervan, which her partner had decorated with flowers, to their countryside retreat.

Later, she quipped that Swash looked like a “naked Gollum” – from Lord of the Rings – as he jumped around the hills in nude coloured boxers because he “forgot his trunks”.

Today, she shared clips of the family singing Stevie Wonder’s ‘Happy Birthday’ song with a number of cakes.

For help or advice about anxiety visit here.