Steph McGovern, 37, announced her departure from BBC Breakfast in October last year. The business correspondent has since revealed she will be fronting her new programme The Steph Show on Channel 4.

It comes as her colleague and friend Sinead Rocks, a former BBC director of education, was appointed C4’s Managing Director for Nations and Regions last April.

According to The Sun, Sinead oversaw the setting up of new centres in Glasgow and Bristol and its national headquarters in Leeds — where The Steph Show will be made.

When her appointment was announced, Channel 4 said she would be “working with other executives and leaders across the business.”

However, Channel 4 has reportedly denied Sinead had any involvement in The Steph Show. 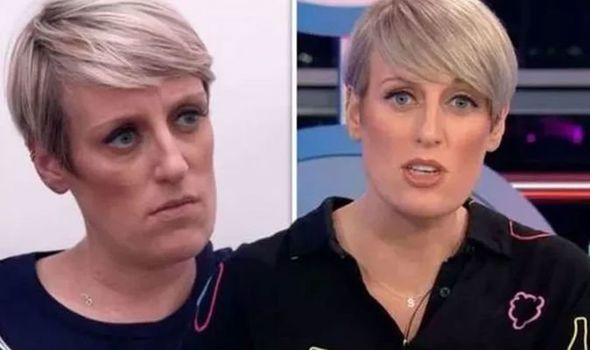 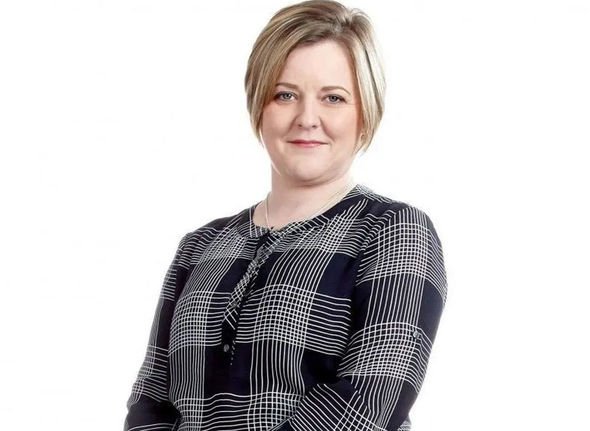 “All commissioning decisions are made by the Director of Programmes Ian Katz and his team.

“We undertook a rigorous pitch process for the new daily live show and the commission of The Steph Show from Expectation and Yorkshire-based Can-Can was based purely on merit.” 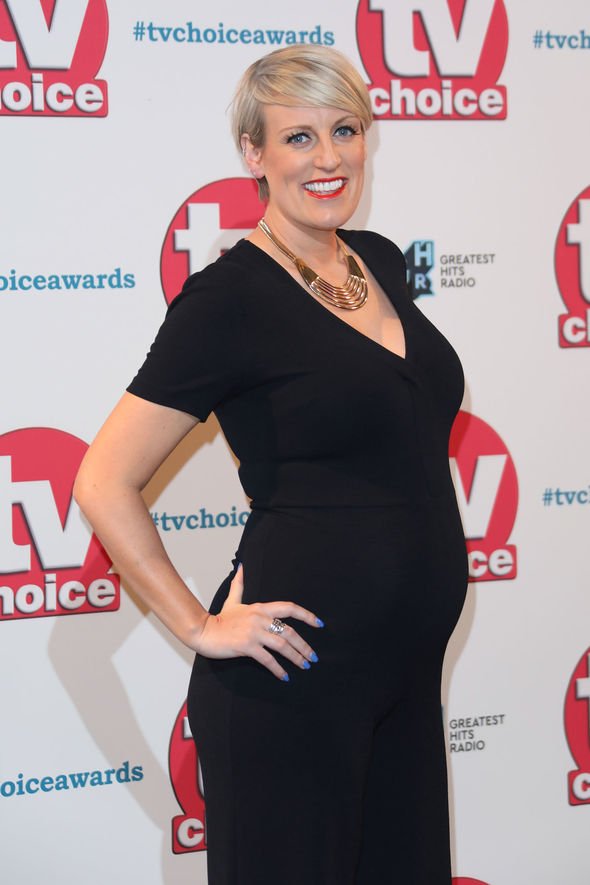 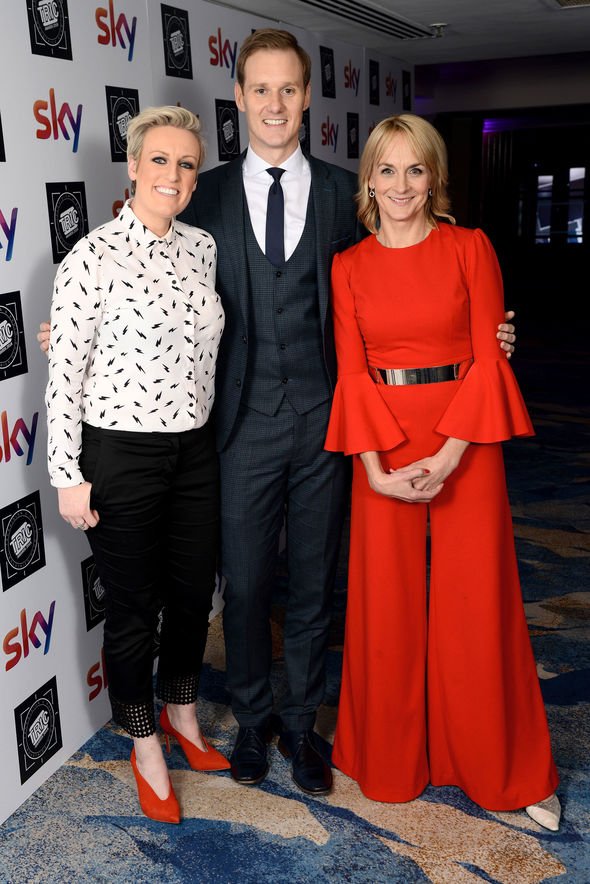 Her new show is due to be aired in the spring.

Elsewhere, Steph and her partner welcomed their first child back in November last year.

The former BBC Breakfast host has now revealed a very “cute” moment she witnessed which involved her baby and her mother.

In view her 388,000 followers, while referencing her hometown’s much-loved football team, Steph documented a sweet moment between the pair.

She tweeted: “Watching my mam sing @The_Proclaimers to my baby is one of the cutest things I’ve ever seen.

“She’s already taught her a load of @boro songs (swearing excluded) so The Proclaimers was an obvious next step. #UTB.”(sic)

Steph is yet to reveal many details about her little one, including her name, while she has not shared any pictures.

She initially took to the micro-blogging site to announce her daughter’s birth two months ago.

The broadcaster stated: “Well hello world, just surfaced to let you know that we now have a daughter!

“Born on Monday morning just as @BBCBreakfast was wrapping up. We’re all fine and dandy. Just getting used to the eau de sick/poo I am now regularly wearing. #babylife.”