The show’s television slot is up against long-running ITV show Loose Women.

Odds have since suggested Channel 4 bosses could bring the show to an early end, however Steph has defiantly denied this on Twitter.

The former BBC Breakfast star responded to a Twitter user who queried her about the reports. 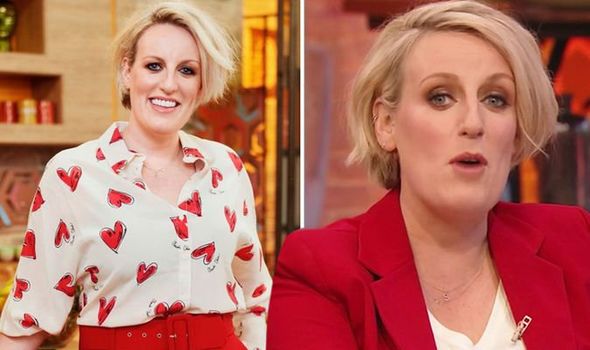 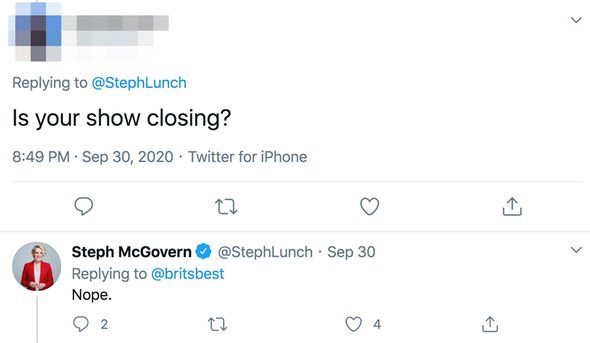 They wrote: “Is your show closing?”

The host responded to the fan after sharing a snippet from an episode about child choking.

Dr Amir Khan shared tips with new mum Steph and Gemma Atkinson about what to do if their babies were choking.

Steph shared the video with the caption: “As a parent I found this really helpful.” 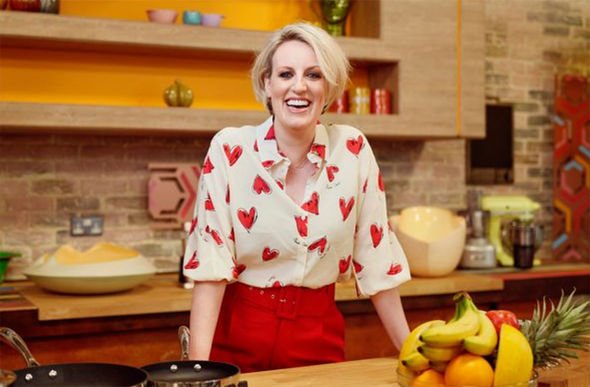 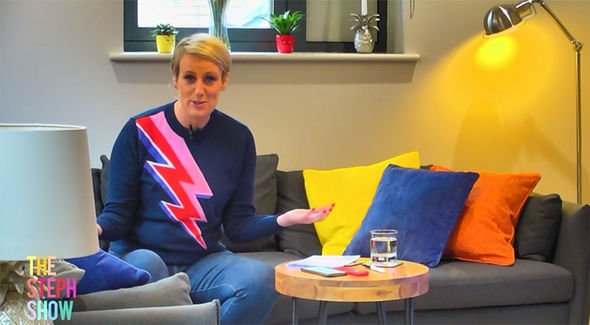 “Daytime shows always take time to build their audience, Steph has brought a blast of energy to our daytime line-up and we’re delighted with the live shows the team has produced.”

“It was a tough call to go up against such an established and well-loved show as Loose Women and there’s no doubt the decision is hurting C4 and these ratings show it,” a source told Mirror Online.

“ITV were always confident the Loose Women would see off their competition – and in fact their numbers keep going up.”

The presenter relaunched her show from the studio in Leeds after debuting the programme from her home during lockdown.

Her debut episode, which was titled The Steph Show, had a reported 234,000 viewers.

Steph brought the programme to a temporary end in May as she revealed it was taking over her home life.

The host lives with her girlfriend and their baby daughter, who was born in November.

At the time, she told fans: “As much as I’ve loved doing a lockdown show at home I never expected it to go on this long.

“We’ve decided it’s time to have a break and give my family our home back.

“The proper prog will be launching when the Leeds studio is sorted, I may still be wearing slippers,” she added.