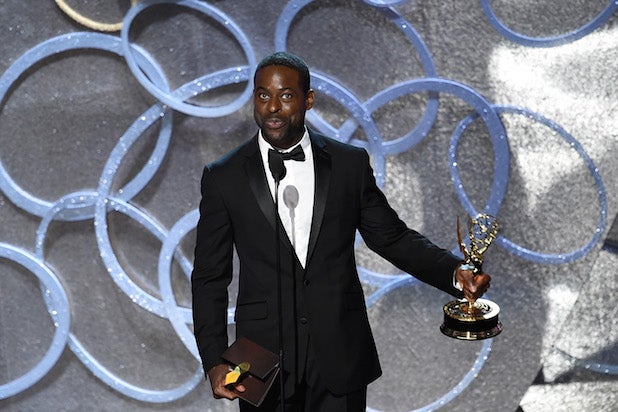 Sterling K. Brown will guest host the first episode of ABC News’ “Soul of a Nation,” it was announced Tuesday.

The six-part series will debut on Tuesday, March 2 at 10 p.m. ET with the episode hosted by Brown. The premiere will focus on the racial reckoning currently taking place in America.

“Soul of a Nation” is, per ABC News, “the first broadcast network newsmagazine that aims to put Black life in America front and center.” Each episode features a special guest host, along with ABC News anchors and correspondents, who conduct interviews meant to highlight the realities of Black life in America. Jamele Hill and Marsai Martin were previously announced as celebrity guest hosts.

In the premiere, Bankert interviews Legend, while Thomas interviews Dunn, who, according to a release, discusses the role that race played in the Jan. 6 Capitol riot. Pitts reports from Evanston, Ill., where Black residents are set to receive reparations, a first in America. And Hostin hosts the recurring segment “In the Kitchen” with Brown and Angela Rye.

ESPN’s “The Undefeated” will also contribute a mini documentary about racial reckoning in film.