Steve Coogan, 53, was caught driving at 36mph in a 30mph zone in his Porsche whilst near his home in Halland, East Sussex, earlier this year.

The star already had nine points on his licence and a further three points would have given him an automatic six-month driving ban.

Steve was instead given a two-month ban by magistrates in Crawley today after the comedian insisted a longer one would delay filming for his show, Alan Partridge.

The actor told the court the new series, which is due to to start filming in October, would see the character driving to various locations in Britain.

He said in court: “I’m producing a travelogue follow on TV series where I’m basically driving around Britain.

“The whole nature of the series is that it is a travelogue and it’s an artistic thing that he drives and that defines his character.

“You couldn’t put him on a train because that not who he is – it’s part of his character that he drives.”

Steve said the camera shots wouldn’t be able to be faked because he has to be seen driving himself.

He added: “You have cameras mounted on the bonnet then you have other shots where you have a camera mounted on a separate car filming the person in the car driving.” 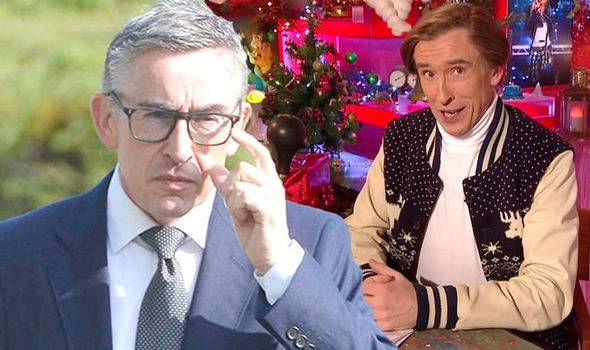 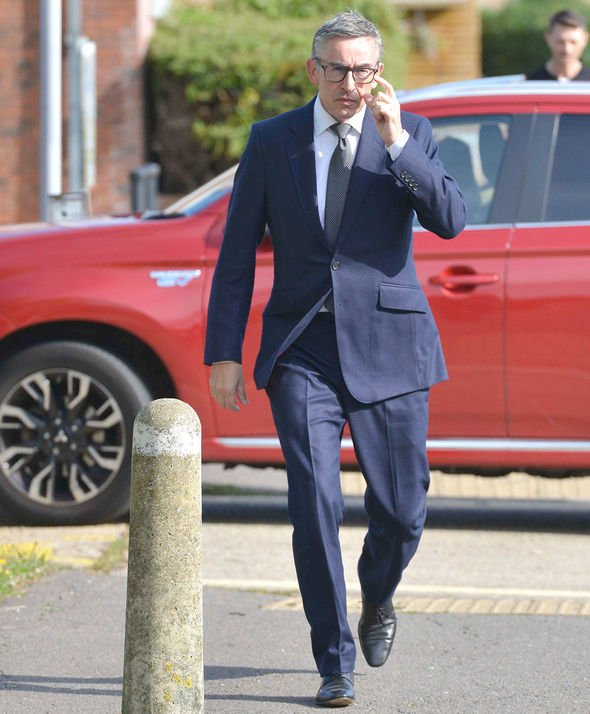 Steve said his Baby Cow production firm already has 15 to 20 professionals in place to start shooting the show.

He added those people involved would struggle to find alternative work if it were to be cancelled.

Ann Schroder, chair of the magistrates bench, said they had taken into account the “exceptional hardship” it would cause if the show was pulled.

Addressing Steve’s speeding offence record, she said: “We have also taken into account your driving record which is not very good.” 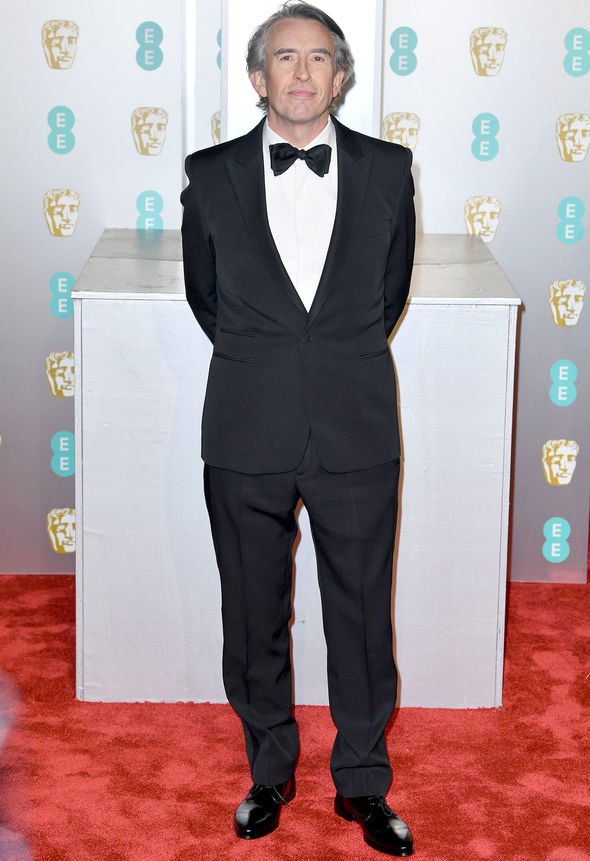 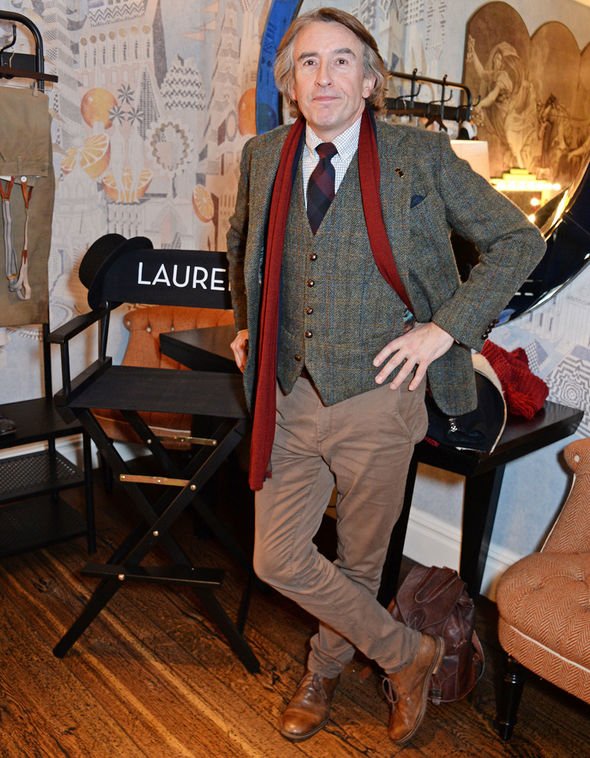 Steve said he was able to pay the total today when asked by the magistrates.

Since then, Steve has portrayed Alan on numerous occasions and a feature film, Alan Partridge: Alpha Papa, was released in 2013.

After a 17 year hiatus, the character returned to the BBC earlier this year with the parody current affairs show, This Time with Alan Partridge.