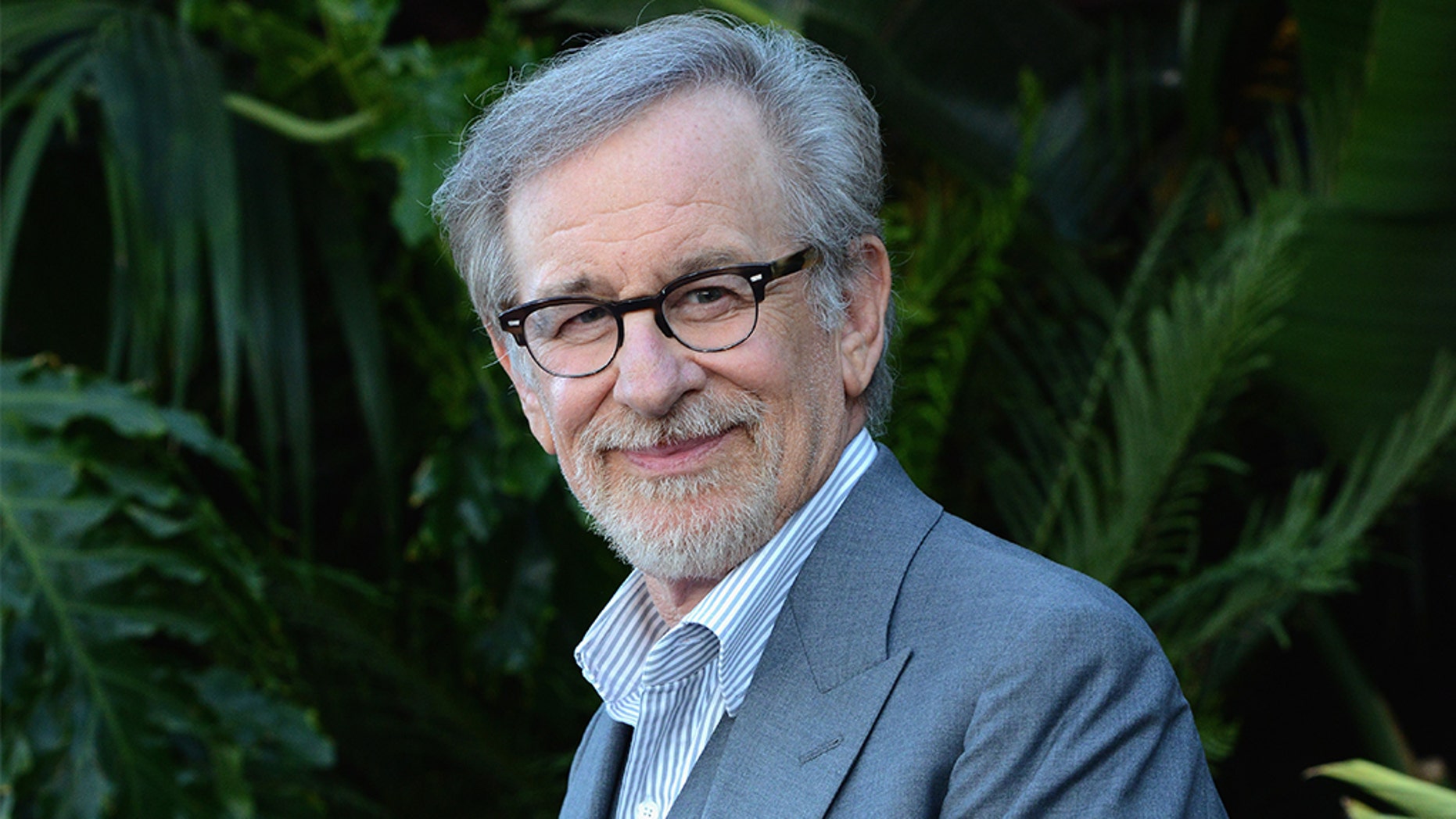 Legendary filmmaker Steven Spielberg has been drawing backlash for actively campaigning to have Netflix-backed films removed from consideration at the Academy Awards.

The “Jaws” director has long been outspoken about Netflix, which he claims has negatively affecting the theatrical experience. But since Netflix made a big splash at this year’s Oscars ceremony, Spielberg is taking his concerns to the Academy's board of directors, a Spielberg spokesperson said this week.

“Steven feels strongly about the difference between the streaming and theatrical situation,” the Amblin Entertainment rep said, according to Indiewire. “He’ll be happy if the others will join [his campaign] when that comes up [at the Academy Board of Governors meeting]. He will see what happens.”

The 72-year-old Oscar-winner previous argued that Netflix should compete for Emmys in the television arena.

However, Spielberg’s anti-Netflix push is getting pushback from his peers, including director Ava DuVernay, who earned her first Oscar nomination in 2017 for her Netflix documentary “13th.”

“This is a Board of Governors meeting. And regular branch members can’t be there. But I hope if this is true, that you’ll have filmmakers in the room or read statements from directors like me who feel differently,” DuVernay tweeted.

Netflix had an impressive outing at the 91st Academy Awards, earning 15 nominations and taking home three trophies, all for Alfonso Cuarón’s Spanish-language drama “Roma,” which was Netflix’s first film to be nominated for Best Picture.

Fellow Oscar-winning director Martin Scorsese is set to make his debut on Netflix later this year with the release his next film “The Irishman,” which stars Robert De Niro, Al Pacino, Joe Pesci and Harvey Keitel.