Taylor Swift and Joe Alwyn were just spotted on a romantic Bahamas vacation! The couple, who are rarely seen in public together despite having been dating since 2016, were caught on camera while taking a dip in the ocean on Sunday. And they were packing on the PDA as they made out in the middle of the water!

In pictures obtained by TMZ, the singer and actor were seen swimming side by side before the songwriter eventually wrapped her arms around her beau and planted a kiss on his lips! Later they were also seen on the sandy beach gathering their stuff before heading back to their Airstream trailer which they are reportedly borrowing from Lenny Kravitz. Cool!

Check out one new snapshot of the happy couple (below) and see the rest HERE!

Seems like they are still going strong! Reactions, Perezcious readers?! 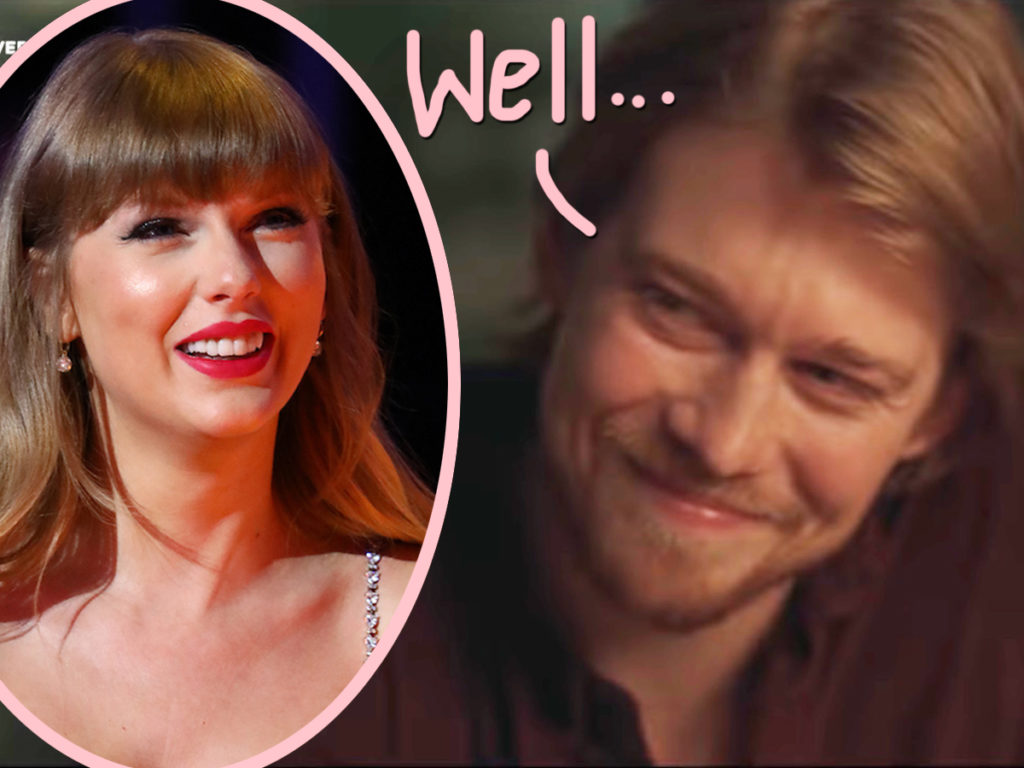 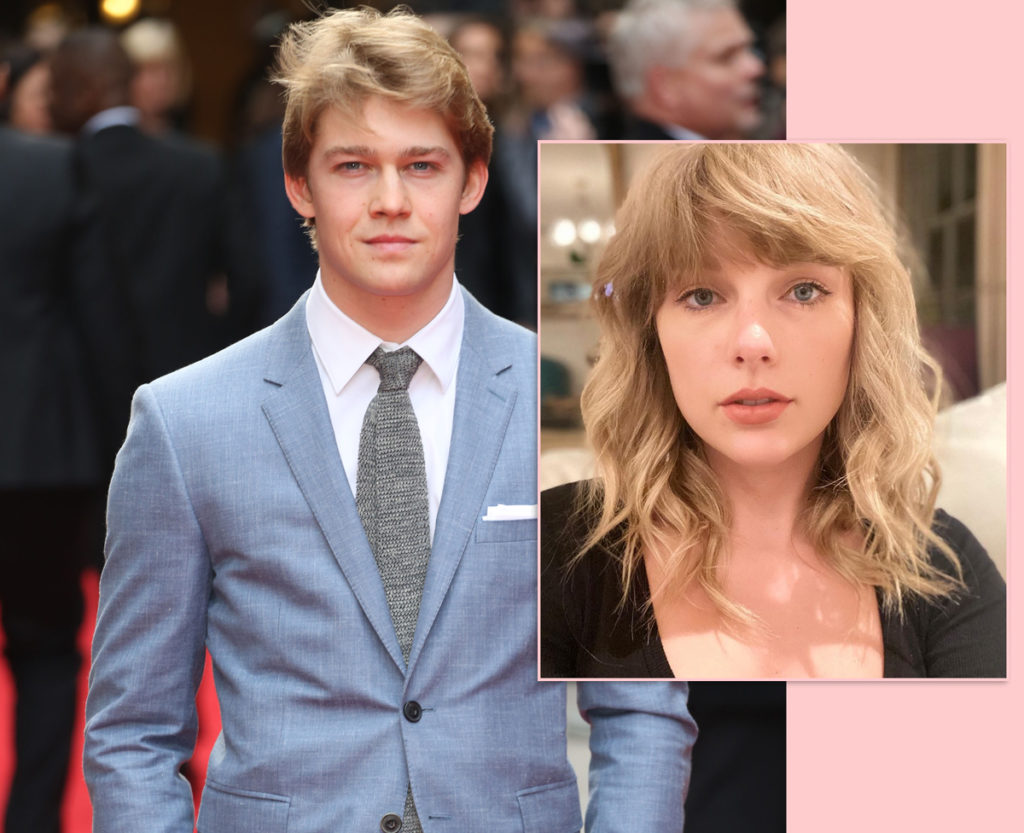 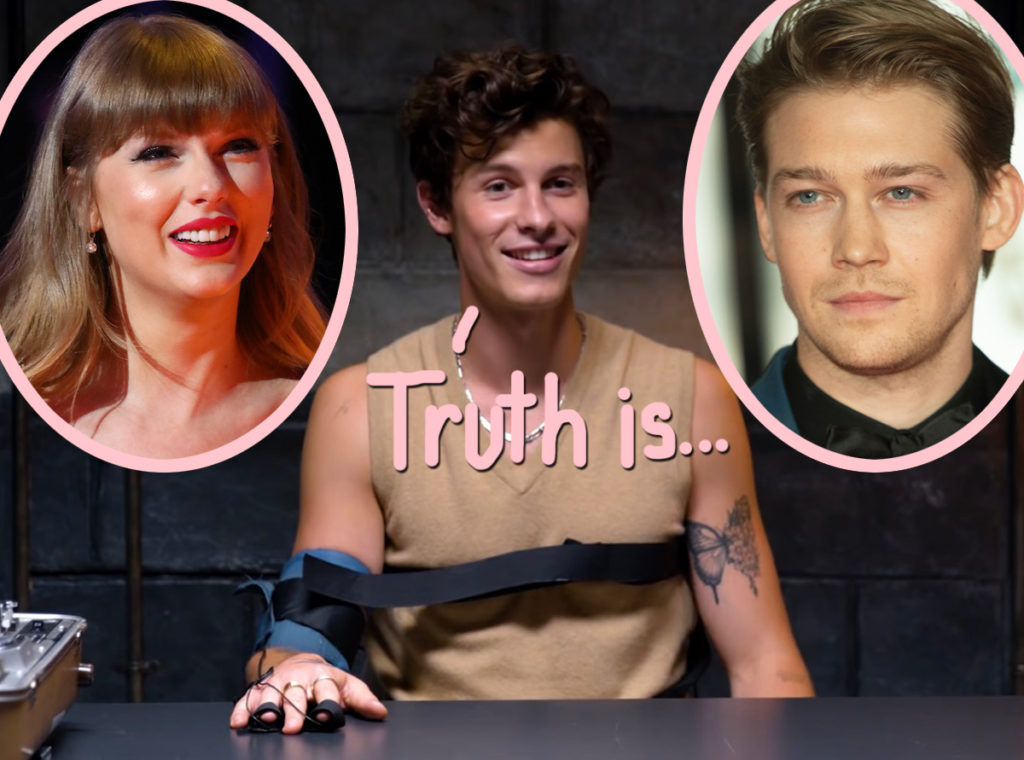 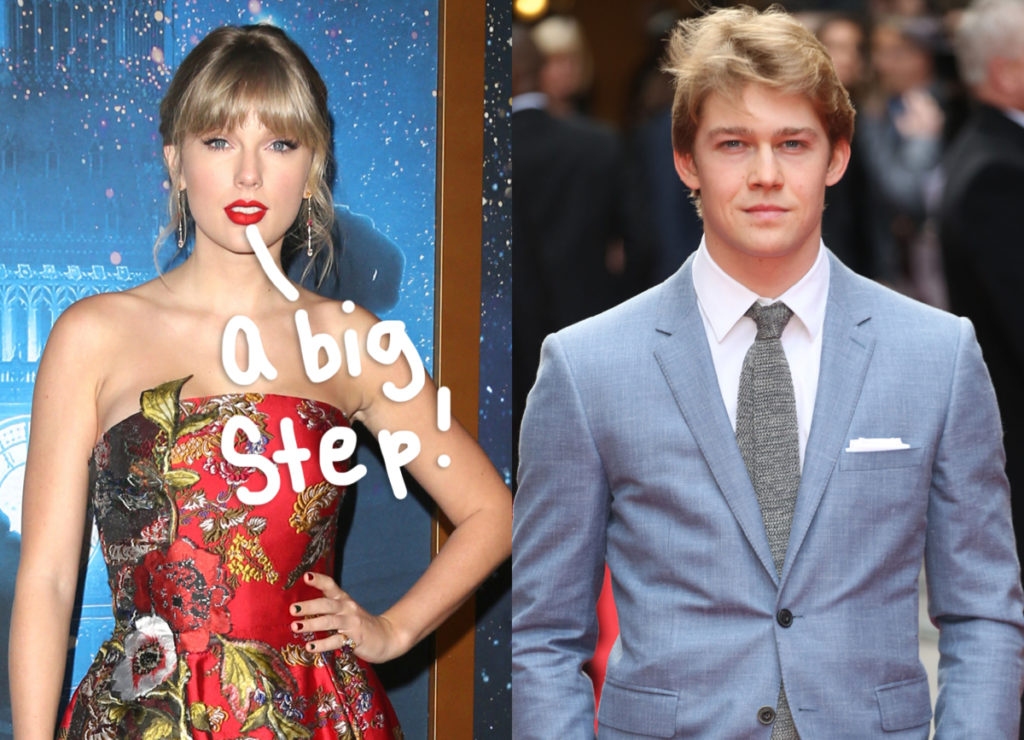