Jamie Laing, 30, who rose to fame on Made In Chelsea, has reportedly been dumped by Sophie Habboo, 25, despite previously insisting the pair would survive the so-called Strictly Come Dancing curse.

According to The Mail on Sunday, Sophie isn’t prepared to watch Jamie sexy dancing with one of the female professionals.

The publication claimed Sophie believes Jamie struggles with monogamy at the best of times.

Jamie and Sophie have not addressed claims they have split on social media.

Express.co.uk has contacted a representative for Jamie and Sophie for comment.

Earlier this week, Jamie Laing addressed the Strictly curse – the term used to describe couples who split after performing on the show.

Jamie admitted he had imagined “kissing” his professional dance partner, but insisted he is not planning on “getting with” anyone on the show.

Speaking to The Mirror, he said: “The Strictly curse is where you dance with your dance partner, get really close to them.”

He then went on to reflect on the moment Katya Jones and Seann Walsh were pictured kissing during a night out last year, despite the pair both being in relationships. 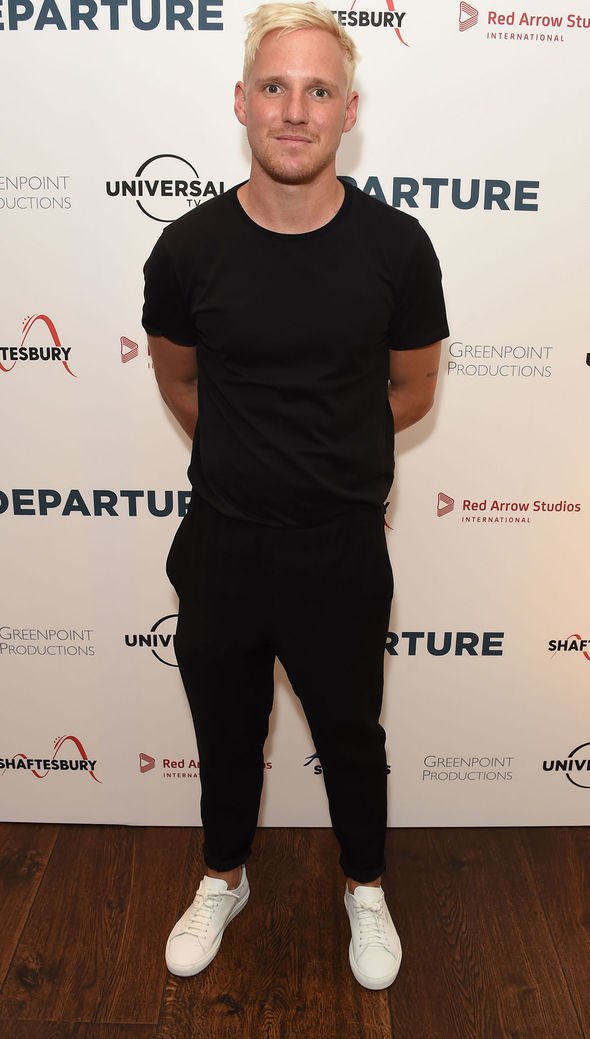 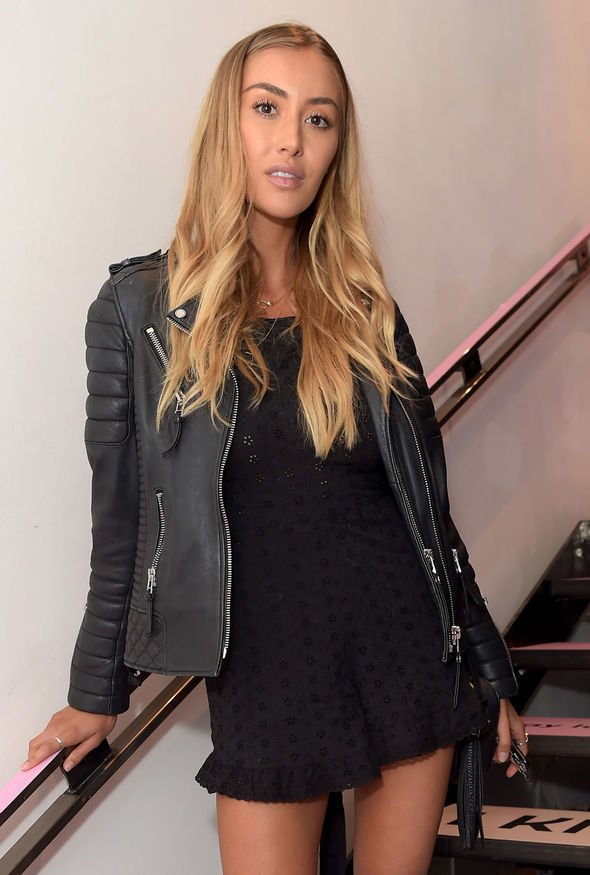 He added: “I think that’s what happened to Seann Walsh.

“So many people have got with their Strictly dancers. I will still be seeing Habboo, I’m not going to start kissing my dancer!”

He added: “I’ve been thinking about this – imagine if she was front row, if I’d got to the end and potentially I was going to win it and there was all these rumours going around that I was flirting or getting with my partner.”

He added: “Habboo was on the front row but after the very last dance I spun her round and we started kissing! It wouldn’t be something I’d do!”

Jamie was announced as a contestant on this year’s show during a recent episode of Loose Women.

During a chat with the panellists, he was quizzed about his romance with Sophie.

Jamie said the duo “are not boyfriend and girlfriend,” but are “just dating”. 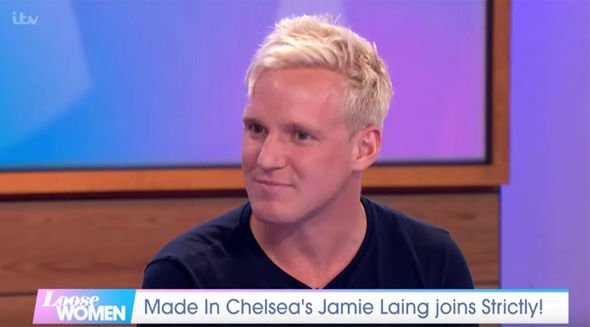 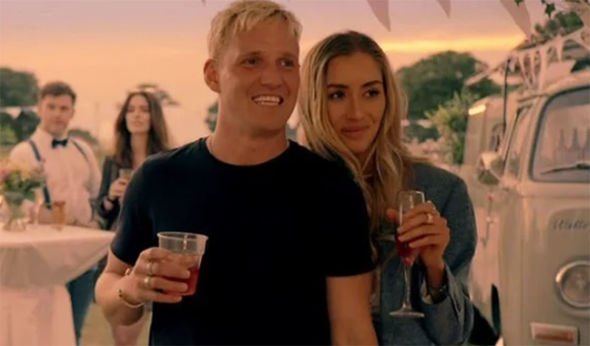 He added: “I haven’t told her I am doing the show. I am not too worried. I don’t think anyone wants to kiss me.”

It is currently unknown who Jamie will be partnered up with on this year’s series, which returns next month.

The reality star will compete for the Glitterball trophy alongside the likes of Catherine Tyldesley, 35, Michelle Visage, 50, and Mike Bushell, 53.

Last year, the series was won by Stacey Dooley, 32, and Kevin Clifton, 37, who are now in a relationship.

Strictly Come Dancing returns to BBC One next month.