Earlier this year, former Strictly Come Dancing professional Natalie Lowe, 39, opened up about suffering from two miscarriages, which prompted her to seek one-to-one therapy to help her get through the devastating time.

I became numb and put up a barrier

Natalie said opening up about her ordeal “felt like therapy” as she reflected on her feelings and helping others.

She told OK! Magazine: “For a long time after my miscarriages I didn’t realise the grief was pulling me down.

“I was told two miscarriages was nothing to worry about so I almost felt wrong for feeling as sad as I did.

“I became numb and put up a barrier.” 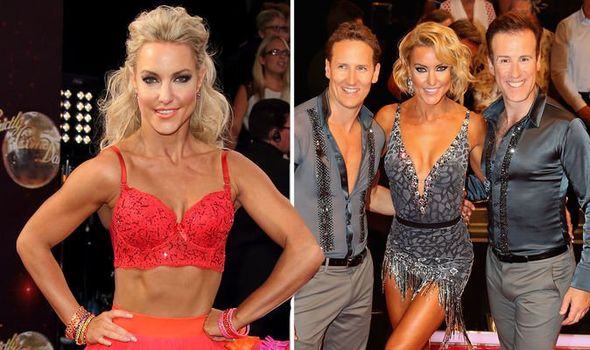 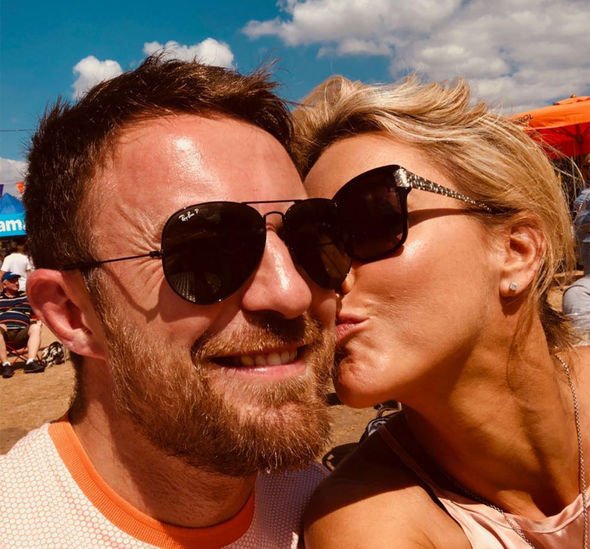 The dancer went on to say: “I couldn’t leave the house to go to my local yoga studio. That’s how much I hit rock bottom.”

Natalie tied the knot with James Knibbs in 2018 after three years together.

The former Strictly star first discovered she was pregnant on their wedding day, but suffered a miscarriage soon after. 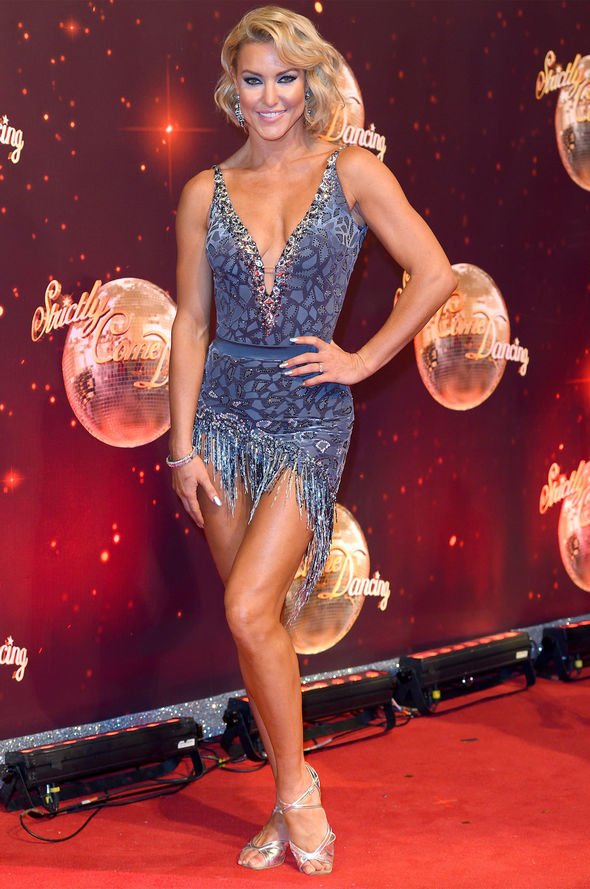 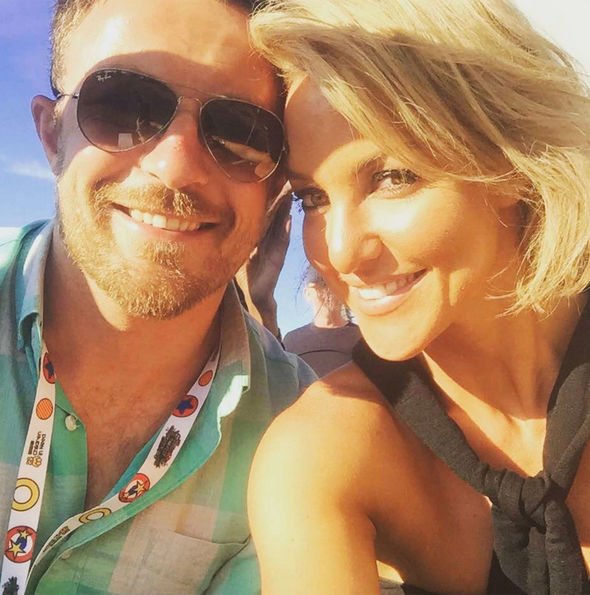 In happier times, the pair welcomed their son Jack together in December last year.

The Australian-born star went on to praise her spouse for helping her through their ordeal.

“I couldn’t have spoken about my experiences without James,” she added to the publication.

“I couldn’t have got through the last two years without him.”

In their joint interview, James also praised Natalie for her bravery and helping others speak out about their experiences.

“It seems like she’s helped so many already,” he revealed.

Natalie joined Strictly Come Dancing in 2009 and left the show after seven series.

She is now the creator of FitSteps, a motivational speaker and an ambassador for the The Miscarriage Association.

In a recent interview, Natalie shared her thoughts about Cheryl potentially replacing Bruno Tonioli on Strictly, if he can’t return to the UK due to the coronavirus pandemic later this year.

She told Closer Magazine: “[A] Strictly judge can’t be just anyone.

“You need someone compassionate, who can give constructive criticism, and someone who thoroughly understands the genre.

“Cheryl is amazing, and she’s been on The Greatest Dancer and The X Factor. She’s an incredible dancer, too.

“But ballroom dancing is so nice – it’s so technical. I think someone with more in-depth knowledge would suit better.”