Strictly fans demand that Catherine Tyldesley return to the show

Strictly Come Dancing fans have pleaded Catherine Tyldesley should be reinstated on the show after her elimination sparked outrage on Sunday.

Following the news that Paralympic star Will Bayley had been forced to withdraw from the show with a knee injury, fans took to Twitter to demand that producers bring back Catherine to replace him.

Catherine was voted off Strictly on Sunday alongside her professional partner Johannes Radebe, after head judge Shirley Ballas opted to save her over Mike Bushell in the dance-off. 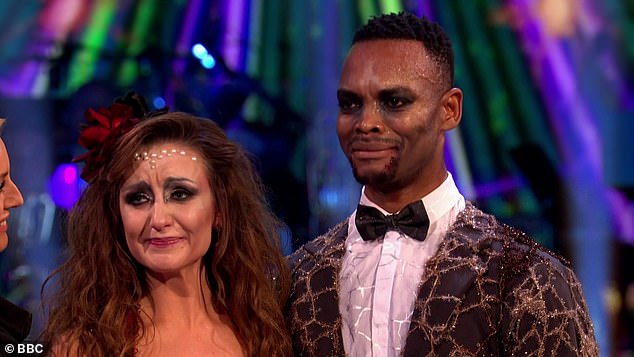 Bring them back! Strictly Come Dancing fans have pleaded that Catherine Tyldesley should be reinstated on the show after her elimination sparked outrage on Sunday

On Wednesday Will made the emotional announcement that he had been forced to withdraw from Strictly after injuring his knee in rehearsals.

The table tennis champion confirmed the news on It Takes Two, as he sported a leg brace on his way into the TV studio.

While fans were saddened to learn that Will would not be continuing in the competition, several were quick to ask whether this meant Catherine could be reinstated. 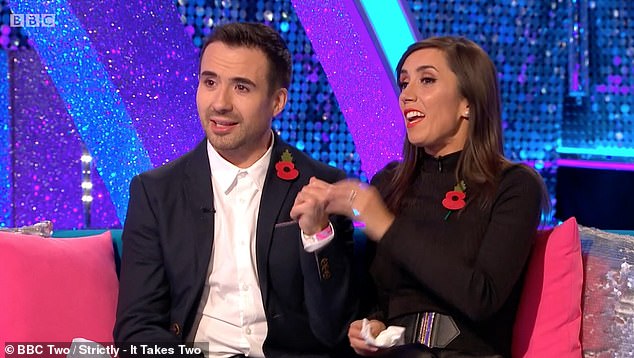 Sad: On Wednesday Paralympian Will Bayley announced that he had been forced to withdraw from Strictly after suffering a knee injury during rehearsals last week

Currently there has been no confirmation whether there will be a star replacing Will on Strictly, or whether the series will continue as normal.

In 2016 Will Young quit Strictly three weeks into the competition, and he was not replaced.

One fan tweeted: ‘#strictly #bring back Catherine and Johannes!’ while another simply suggested: ‘Bring Catherine back to take his place.’

A third also tweeted: ‘If Will Bayley can’t dance then would you be able to bring back Catherine and Jo would be so happy if you did xx’ 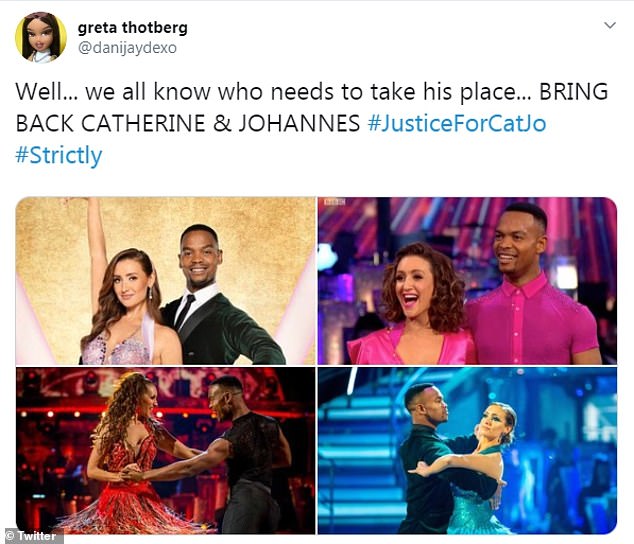 We need her! News of Will’s exit sparked a campaign among fans for Catherine to return to the show alongside professional partner Johannes Radebe

Posting a gallery of snaps to highlight Catherine and Johannes’ stint on Strictly, one fan wrote: ‘Well… we all know who needs to take his place… BRING BACK CATHERINE AND JOHANNES #JusticeforCatJo.’

Responding to Will’s emotional exit interview on It Takes Two, one fan wrote: ‘So sad to see him leave – I was in tears watching. Now the competition is one couple short can Catherine Tyldesley and Johannes be brought back?’

‘Maybe Catherine and @jojo_radebe get their place back?!’ 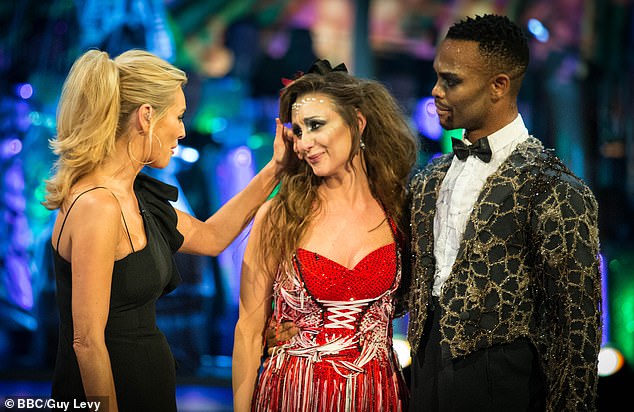 Upsetting: Catherine was eliminated from Strictly on Sunday after losing the Halloween dance-off, despite the fact she was not at the bottom of the leaderboard

Catherine’s elimination from Strictly sparked outrage among fans, as they claimed she did not deserve to go after facing Mike Bushell in the dance-off.

The soap star was overwhelmed with emotion as she struggled to rewatch her last dance with her professional partner Johannes Radebe on Monday’s edition of It Takes Two.

During an interview with host Rylan Clark-Neal, the TV star admitted she’s ‘gutted’ over her departure and even confessed her painful elimination felt like a ‘divorce.’

The competition series was hit by fix rumours as fans claimed news anchor Mike Bushell – who was saved over Catherine – avoided the chop as he works for the BBC as a breakfast presenter. 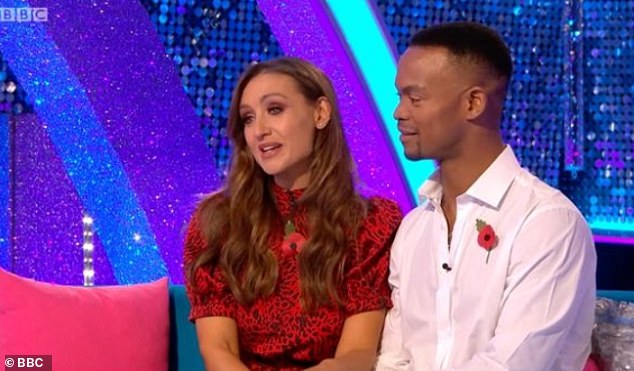 Tragic: On Monday’s It Takes Two, Catherine likened her elimination from Strictly to feeling like a ‘divorce’

On Monday, host Mike, 53, and his wife Emily hit back at trolls on Twitter who have slammed the BBC Breakfast presenter after he was saved by judge Shirley Ballas.

The TV star was told to ‘f**k off’ by vicious viewers of the ballroom show, with others branding it ‘a fix’, given that Mike is a BBC employee.

Mike defiantly appeared on BBC Breakfast to defend himself, already at rehearsals for his next dance, and insisted he was ‘rising above’ the online abuse and refused to get involved in the judges decisions.

Strictly Come Dancing continues on Saturday at 7pm on BBC One. 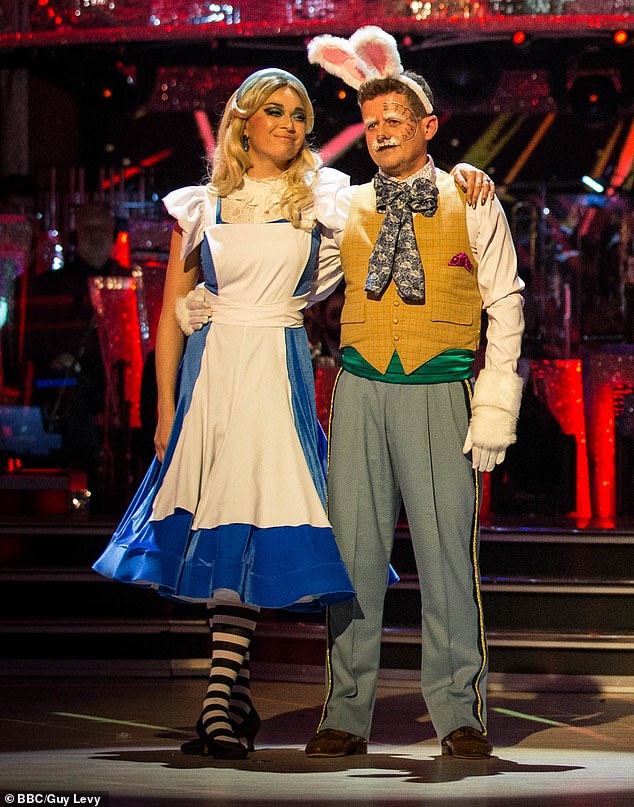 Controversial: Mike Bushell was saved by the judges in the dance-off, and has been forced to hit out at vile social media abuse he has received