The Welsh dancer, 30, has refused to let the condition she kept secret hold her back in life and has her eye on holding the glitterball aloft by the end of the BBC One hit series. Amy told how she spent her school years being rushed in and out of hospital. She was only given a diagnosis that she had the condition that causes her gut to be inflamed at 19.

But the condition she has kept hidden for years as she found it hard to accept has made her even more determined to succeed on the dance floor.

Amy, who has been filmed for the show Strictly Amy: Crohns And Me, told the Daily Express she had learned to manage her condition and said: “Strictly and the producers have changed my life – they wanted to help me in the best way.

“I’ve been lucky, I have never missed a live show – my body has held out.

“I always see my doctor if I get the slightest problem.”

She added: “I was hospitalised at 19 for six weeks and missed the biggest championships of the year. 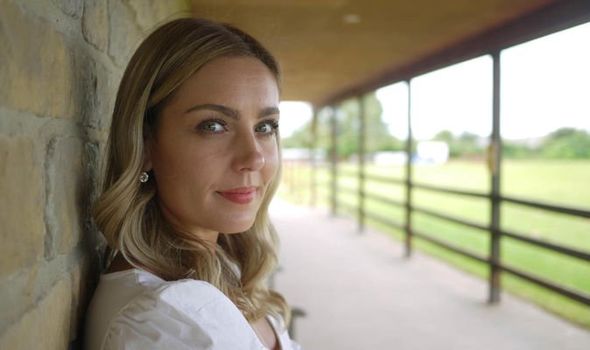 “I know how it feels to have my dancing taken away from me.

“I hated that people told me that I wouldn’t make it because of my Crohn’s.

“Crohn’s has made me grit my teeth and prove myself to people.”

With her thoughts turning to this year’s Strictly Come Dancing, she added: “I would love to win the glitterball – Strictly has opened so many doors.”

Crohn’s disease has a variety of symptoms including diarrhoea, stomach aches and cramps and Amy has to manage her condition to keep the problems at bay on the dancefloor.

The chronic condition can run in families and her parents were encouraged to push for a diagnosis but it took years to find out exactly what her condition was.

“I have got two cousins on both sides of the family with Crohn’s disease – one suffered quite badly and one is no longer with us,” she said.

“I had a lot of ambulances to school when I collapsed in pain.

“It was important to do well at school, I was conscientious about my dancing – I did not want to be in a hospital bed.

“It was scary for my friends as they didn’t know what was wrong.”

Amy, who first put on her dancing shoes at the age of eight, said she was helped by her dance teachers from Shappelles in Caerphilly throughout her health struggles. 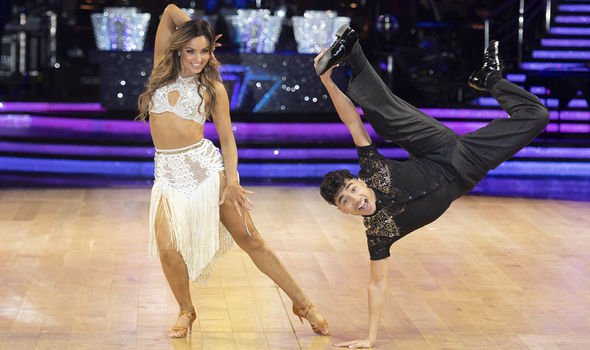 The dancer, whose summer wedding to her partner Ben Jones was postponed due to Covid-19, said: “Doing the documentary was nerve-wracking and emotional.

“It’s definitely been a rollercoaster of a journey.

“I did relive memories of the past and my dad getting upset and my sister opening up about me going into hospital.”

“I think I have come to accept it but it took many years. 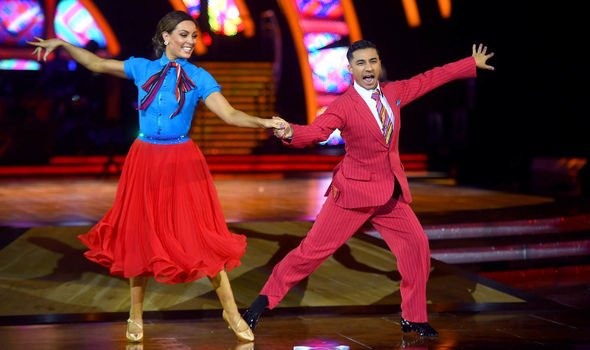 “I had a beautiful letter from a little girl called Lacey who had just been diagnosed, she said watching me on Strictly made her realise she could achieve her enormous dream of being a vet.

“There’s such a stigma about it, I want people to realise how severe the disease can be.

“I am lucky to have amazing friends and family around me.”

She added: “I go along on the journey, I do not take it for granted.

Strictly Amy: Crohns And Me and it will air on BBC One Wales on October 15th at 9pm then available on BBC iPlayer.