TV presenters Sue Barker, Phil Tufnell and Matt Dawson have all been dropped by the BBC, reportedly in a bid to “diversify” the quiz show A Question of Sport and appeal to a younger demographic. Former England defender Alex Scott, 35, was rumoured to be taking over from the ex-tennis star, 64, who has fronted the programme for 24 years.

It has now been revealed that Sue will be taking her version of the show on the road with a nationwide Question Of Sport live tour, next year.

The presenter will be joined by popular team captains Phil and Matt.

Viewers will get a chance to watch the show live and interact with the trio.

For those who pay a premium of £166 for the VIP package can “meet and greet” Sue and her team captains, and also get a photo opportunity. 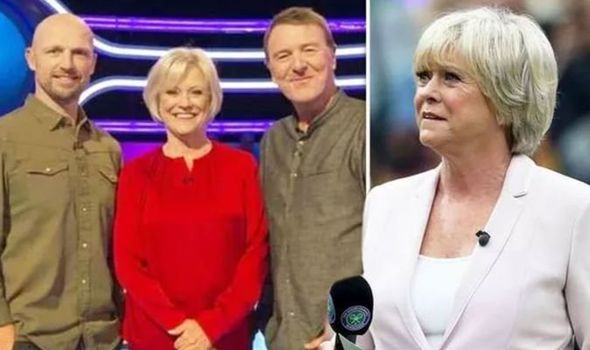 Speaking about the live shows, Sue said: “I cannot think of a better way to bring the curtain down on my time on the show than with a live tour.

“The live shows are always hilarious, the interaction with the guests and the audience so special, we cannot wait for this.”

A BBC spokesman told MailOnline: “A Question Of Sport Live is licensed from BBC Studios by event promoters Cuffe and Taylor who stage the tour with Live Nation.” 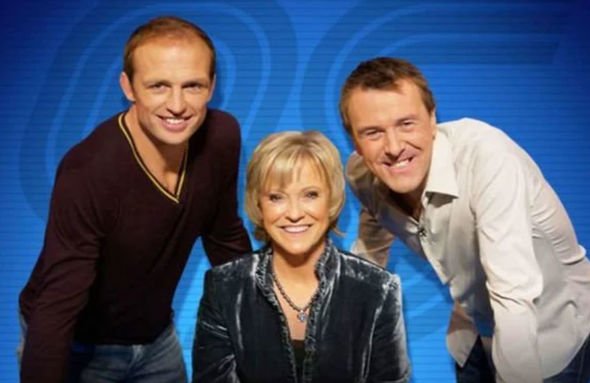 It was previously expected to commence back in May but has since been rescheduled for 2021.

After it was announced that Sue would no longer appear on A Question of Sport, the news was met with backlash from some members of the public.

Sue, who will continue to present Wimbledon coverage for the corporation, expressed her sadness to leave.

She previously told Sportsmail on Sunday: “I love the show so much they would have to remove me, it would have been tough for me to walk away. 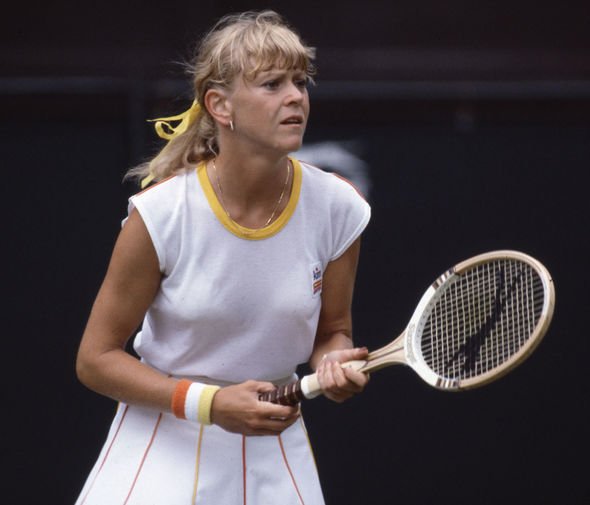 “I’ve absolutely loved my 24 years fronting A Question Of Sport, it’s been my dream job.

“But I understand the BBC wants to take the show in a new direction and I’m sad to say goodbye.”

Prior to the recent announcement, Sue admitted she had no intention of retiring.

A BBC spokesperson confirmed Sue’s departure from the show, which first aired in 1970.

They said: “We would like to thank Sue for her enormous contribution as the show’s longest-reigning host over the last 24 years, and Matt and Phil for their excellent team captaincy.

“Together they have ensured A Question of Sport remains a firm favourite with the BBC One audience.”

A Question of Sport airs Friday on BBC One at 7.35pm.