Some people never change — and it sounds like Jonny Fairplay is definitely one of those people.

According to police in Danville, Virginia, the Survivor alum was arrested alongside his mother, Patsy Hall, on larceny charges. Now here’s where it gets extra crazy: Jonny has been accused of stealing furniture and a necklace from… his grandmother, Jean Cook!

Yes, the same grammy he pretended had died during his stint on the CBS show! Not only was she still alive 17 years ago, she’s still around now!

The criminal complaint was reportedly filed by Fairplay’s aunt (his grandma’s daughter), who claimed that Patsy was mentally abusing Jean and exploiting her dementia. She accused Jonny of removing bar stools, a leather chair, an end table, and a silver necklace valued at $5,000 from Jean’s home without proper consent.

The reality TV villain, for his part, is denying any wrongdoing. He told TMZ in a statement:

“I (we) have been unjustly charged by a family member. I welcome the opportunity to vindicate myself (and my mother).”

So clearly he has a different story, but it might be hard for officials to believe one of reality television’s most notorious liars.

As fans remember, Fairplay (real name Jon Dalton btw) was crowned one of the franchise’s biggest villains when he appeared on Survivor: Pearl Islands back in 2003. He had a visiting friend lie and tell him his grandma had passed away so he would get sympathy from the other tribe members and win a prize.

To this day it’s probably the most infamous tactic in reality competition history.

Fairplay eventually revealed to viewers that his grandma was, in fact, alive and at home “watching Jerry Springer.” He finished the season in 3rd place, and went on to place last on Survivor: Micronesia in 2008.

Longtime Survivor host Jeff Probst called Fairplay’s stunt “the greatest lie in Survivor history,” and ultimately banned the father-of-two from attending any future Survivor events that Probst is at. The host told Entertainment Weekly in 2005:

“It was actually fun to work with Fairplay on the show because he’s a producer’s dream. When he shows up drunk or flips somebody off, he’s bringing you gold every time. I wish we had a Jonny Fairplay every season. Personally, however, he’s an absolute jackass whose actions at the Vanuatu finale after-party pissed me off so much that he’s banned from any event that I’m at from now on. I’m done with Jonny Fairplay.”

What do U think about this case, Perezcious readers? Is Jonny lying again, or was he actually wrongfully accused this time? Share your thoughts (below)! 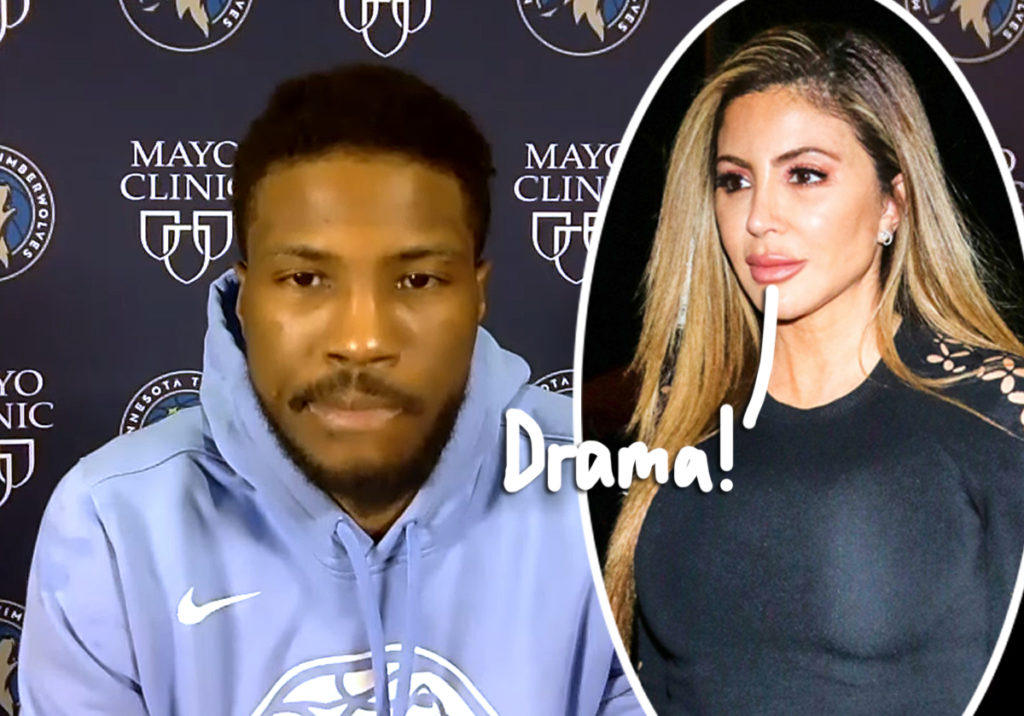 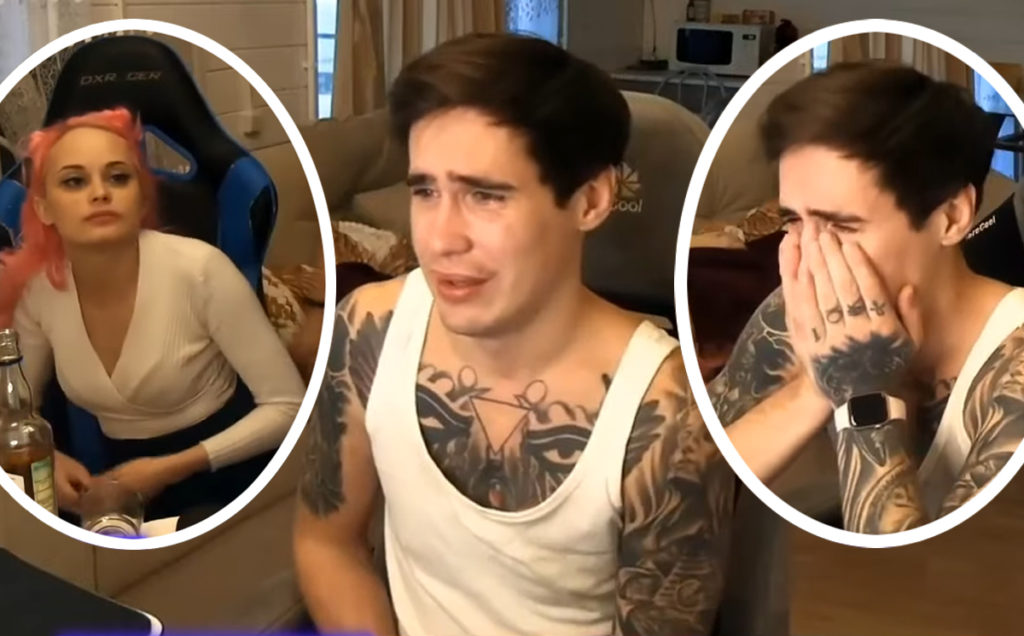 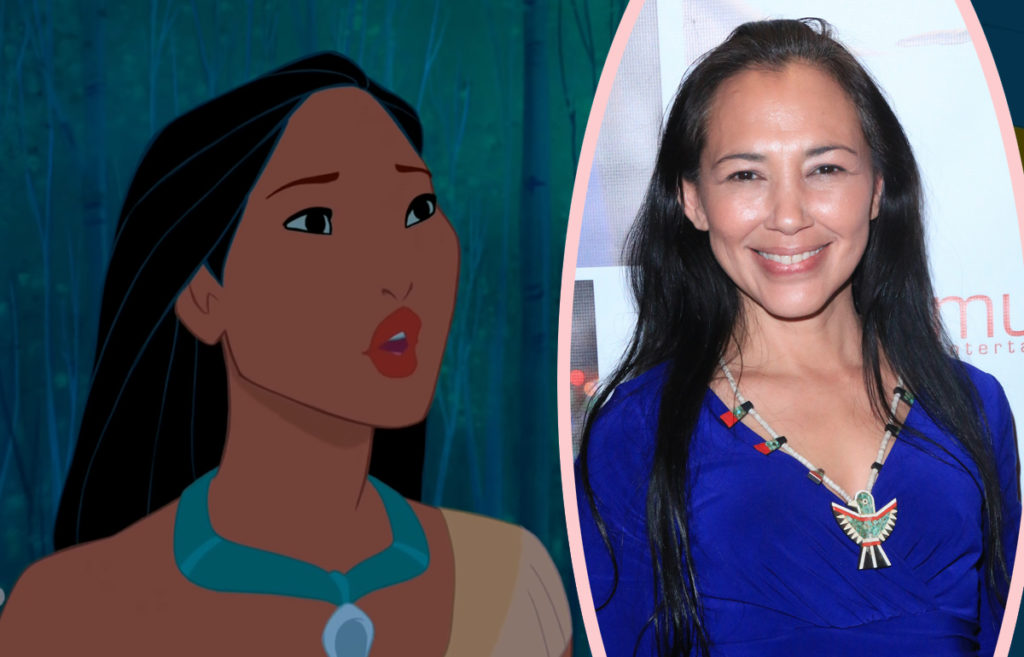 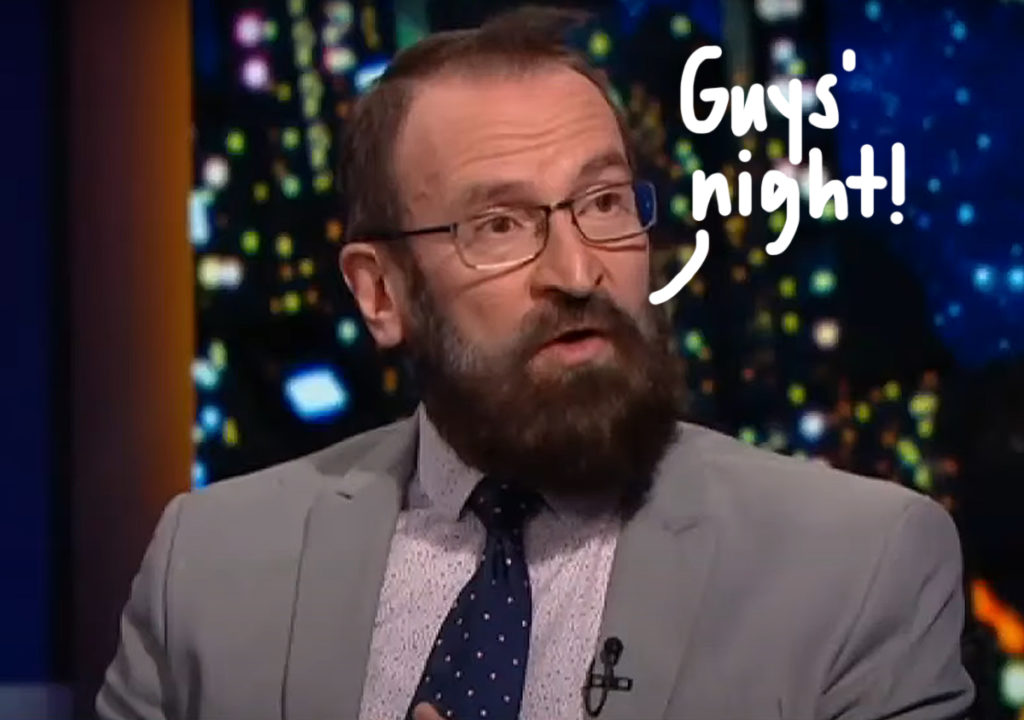 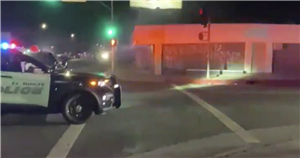 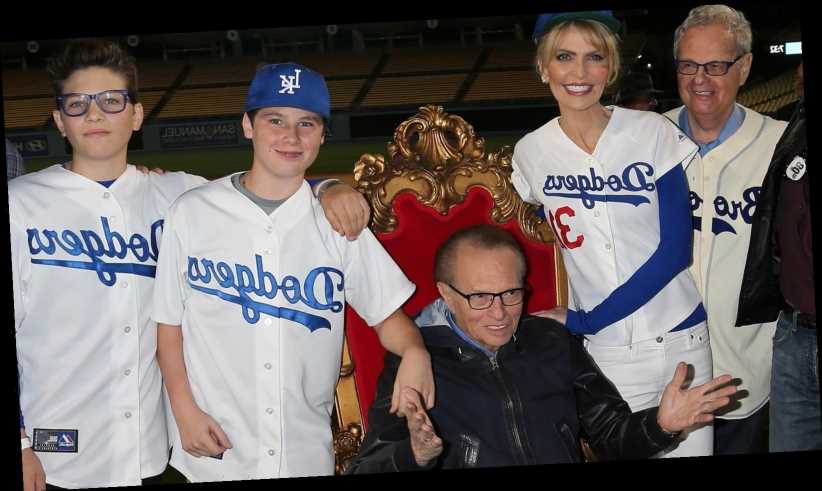 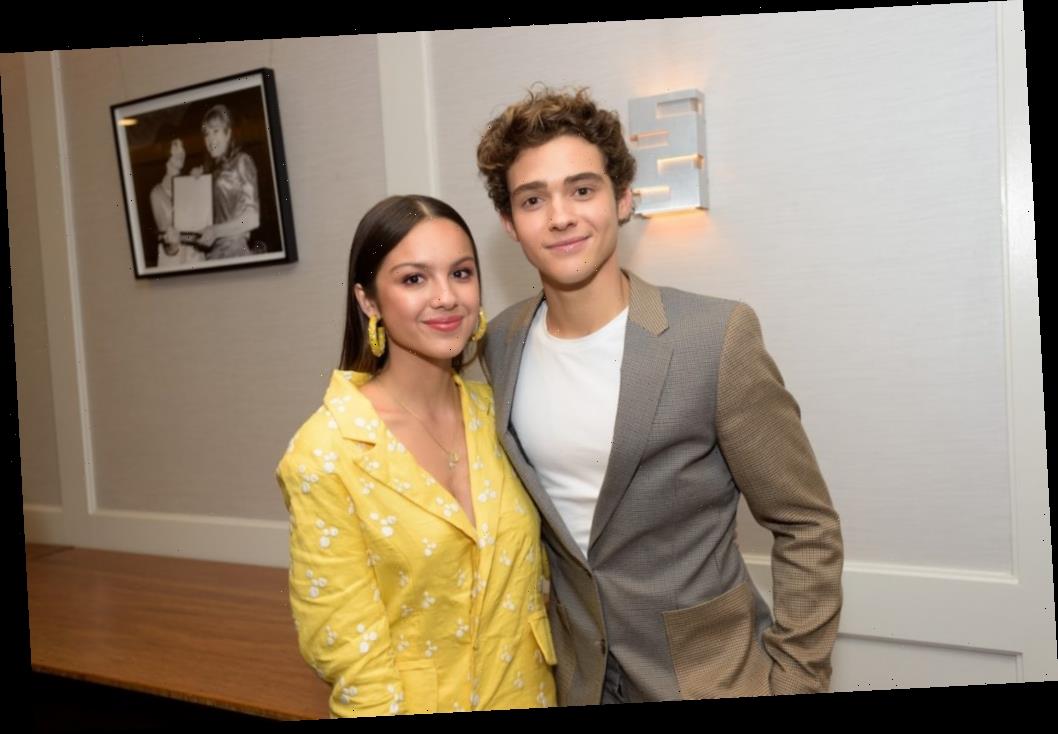 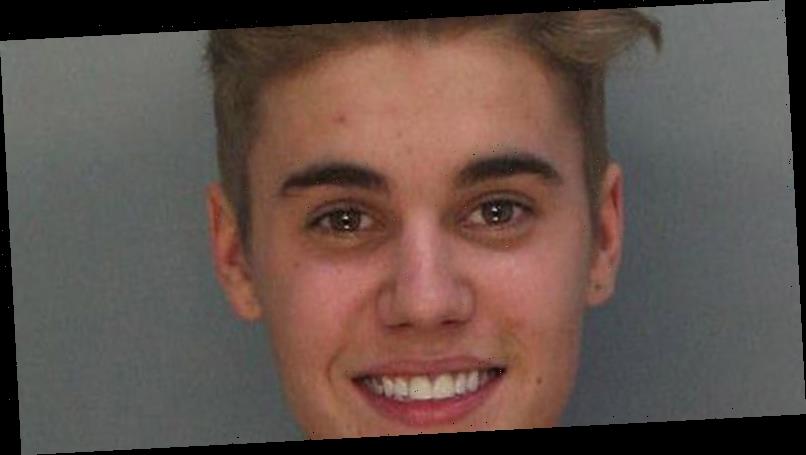