TALK OF THE TOWN: Billie Piper’s sister is the spitting image of the Doctor Who actress… despite their ten-year age gap

I thought I was seeing double when I came across this picture of Billie Piper with her younger sister Elle.

Despite their ten-year age gap, former Doctor Who actress Billie is the spitting image of her sibling, who shared the striking image with her Instagram followers.

Elle clearly shares Billie’s penchant for lavish helpings of lipstick – they look like they used up an entire tube for the shot! 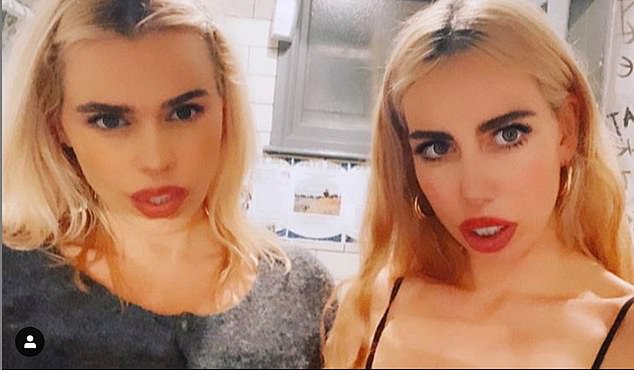 Elle, 27, also revels in the perks of being Billie’s double. She tells me she gets mistaken for her big sis all the time by fans – and often steals her clothes.

And it seems she has inherited Billie’s acting talents as well as her looks – the pair star together in Sky TV drama I Hate Suzie, which airs later this year.

If you’ve ever driven yourself mad by agonising over whether you’ve offended someone, spare a thought for Ellie Goulding.

The pop star can fret for years if she thinks she’s accidentally upset one of her pals.

‘I get scared if I’ve offended someone and it will play on my mind for years,’ reveals Ellie, who married Old Etonian Caspar Jopling last year. 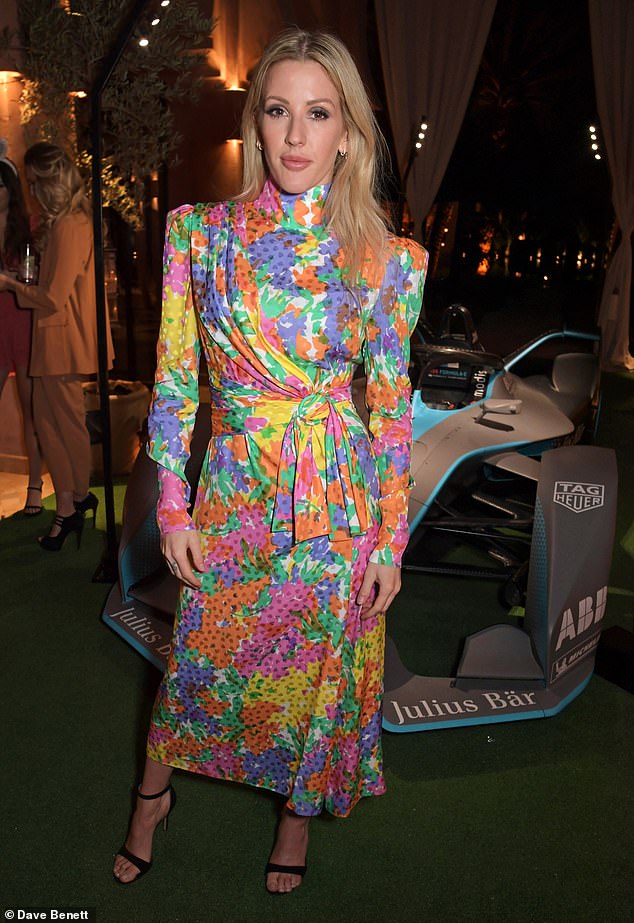 Ellie Goulding, pictured, admits she can fret for years if she thinks she’s accidentally upset one of her pals

‘And then I’ll text someone drunkenly after a year and be like, ‘You know that night I said that, I didn’t mean it, I meant this’.

‘And the other person says, ‘I’d forgotten all about that.’ ‘