TALK OF THE TOWN: Lady Mary Charteris urges her 60,000 Instagram fans to follow her by starving themselves for 24 hours, claiming ‘it’s not too hard’

It’s not as if she isn’t super-slender already, but Lady Mary Charteris has found a new way of losing weight – starving herself for 24 hours.

And the 32-year-old aristo, wants her 60,000 Instagram followers to follow suit. ‘There’s loads of health benefits to the occasional 24-hour fast – just what I need after a greedy Easter weekend,’ the model and DJ writes.

‘As long as you keep yourself busy, it’s not too hard.’

It makes lockdown shopping a lot easier, I suppose. 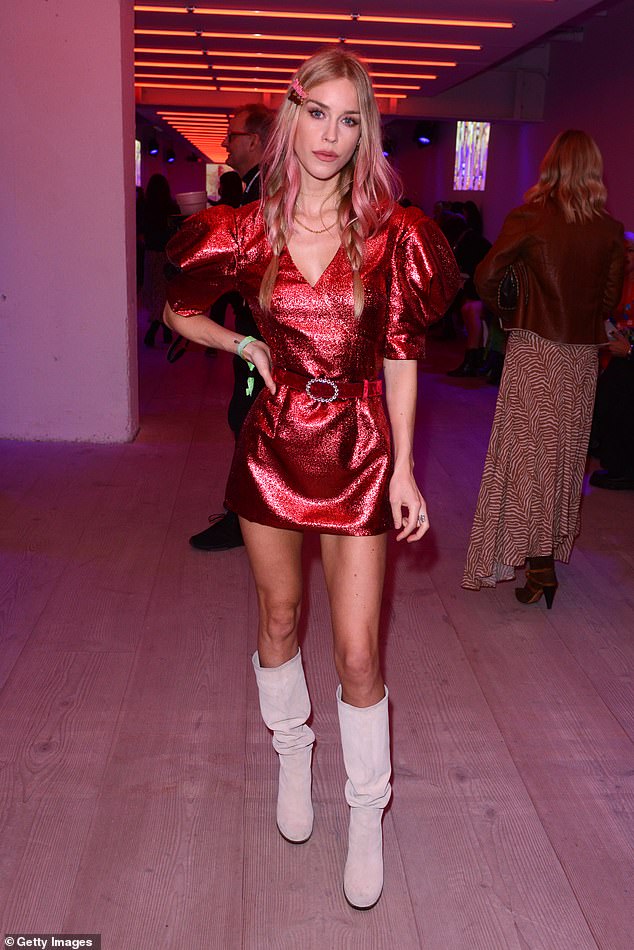 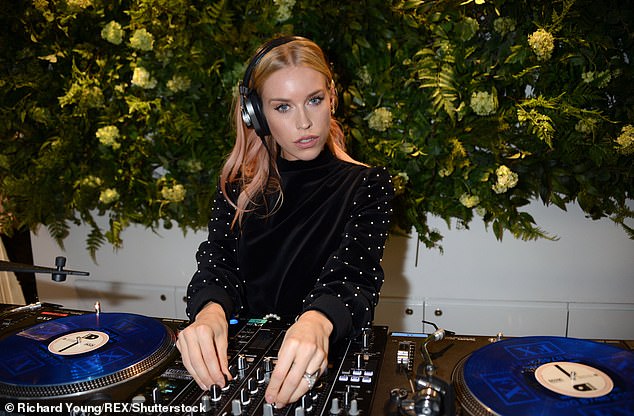 The aristocratic DJ, pictured, claims as long as you keep yourself busy, the fast isn’t ‘too hard’

As former Bank of England Governor Mark Carney left London for his native Canada, he was given a final lesson about Britain’s wealthy: they’ll take anything if it’s free!

When the removal men were emptying his house in posh West Hampstead just before the lockdown, Mark, 55, left a few unwanted items on the pavement, including a rug, a small bookcase, a kettle and assorted crockery. They all disappeared within minutes.

So if you ever wondered how people save up enough to live in an area where the average cost of a house is £1.5 million, now you know…

He has amassed an estimated £56 million fortune during his Hollywood career, but action man Jason Statham is being urged by wife Rosie Huntington -Whiteley to give it all up to concentrate on becoming a full-time ‘Instagram husband’.

Model Rosie, reveals: ‘Jason’s been shooting a lot of content for me – he’s my Instagram husband. When his movie career is over, he can just become my personal photographer.’

Be careful what you wish for, Rosie – that lavish Hollywood lifestyle won’t pay for itself! 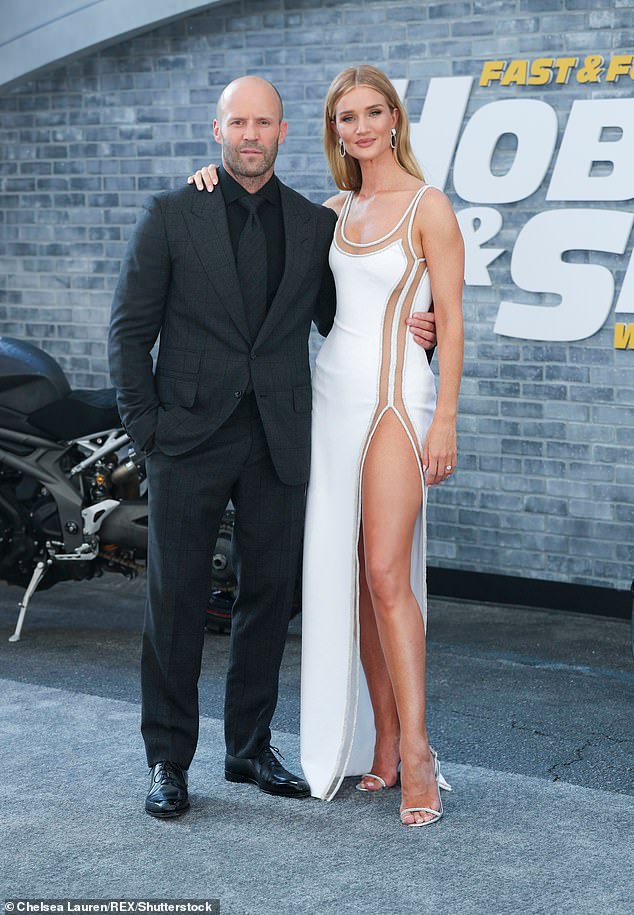