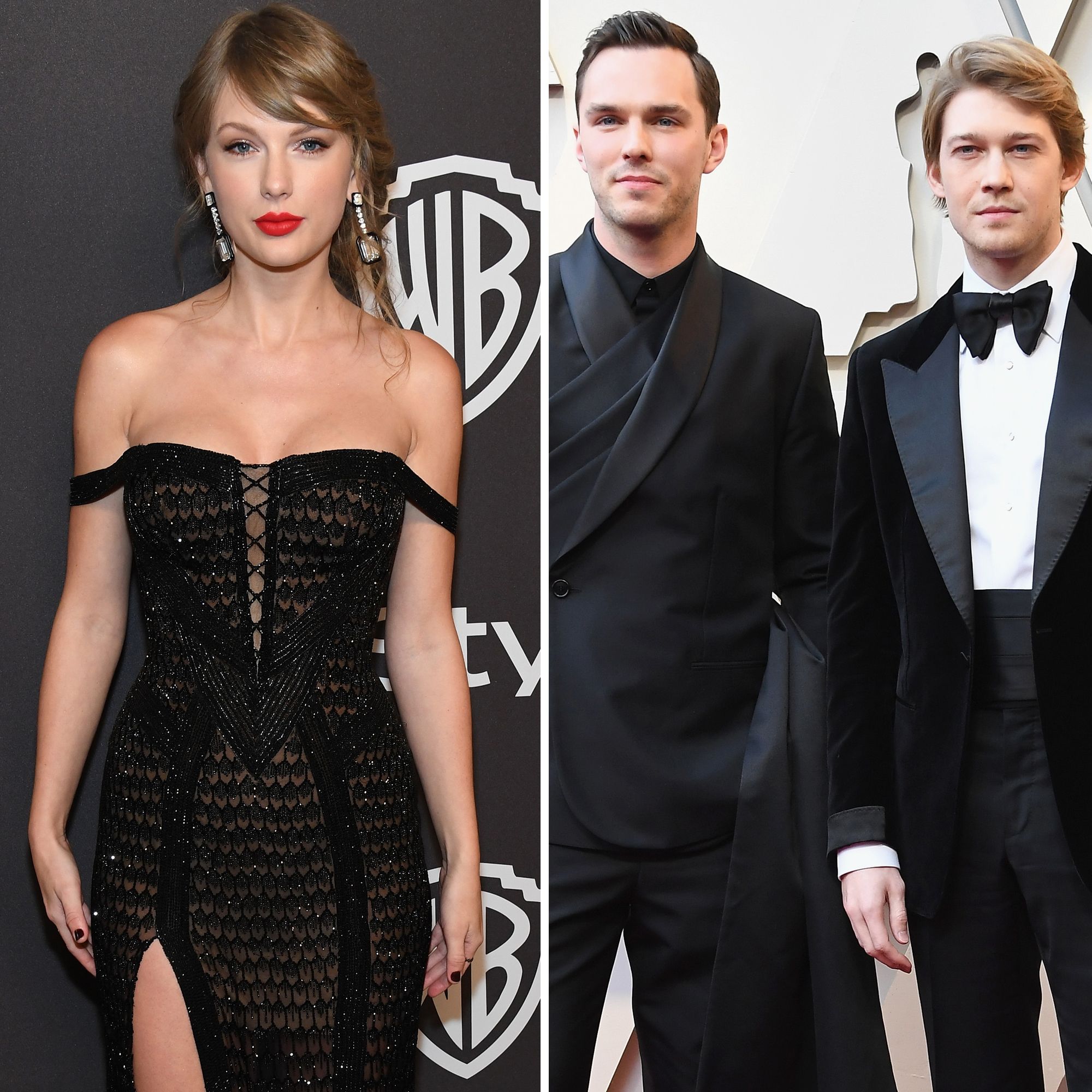 Joe Alwyn arrived to the Oscars, but where was his superstar girlfriend, Taylor Swift? The actor, who was in the Best Picture-nominated film, The Favourite, stepped onto to the red carpet, but with co-star Nicholas Hoult. If he had arrived with Swift, that would’ve marked the couple’s red carpet debut, but the Reputation singer was nowhere to be found—on the carpet, at least. 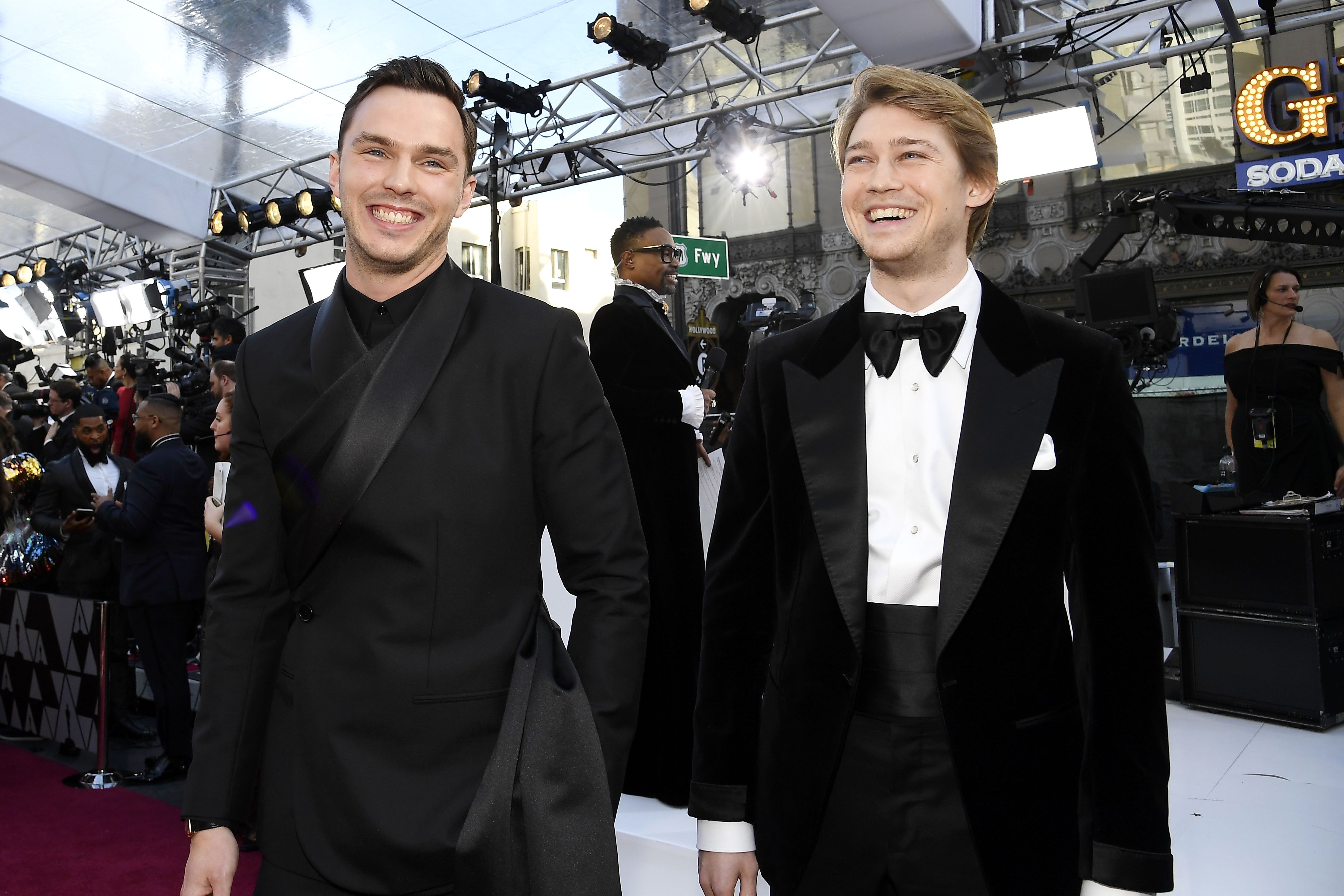 It’s unclear where Swift was last evening. It’s possible she simply skipped the carpet and was seated with Alwyn for the ceremony, but she wasn’t spotted during the show. Swift was in town for the awards show, though. She and Alwyn sneakily attended a pre-Oscars party in West Hollywood over the weekend. Swift wore a black, backless dress for the fête.

The reason for Swift’s absence remains unknown (Seventeen pointed out the show could’ve conflicted with her filming schedule for Cats), but she did share an Instagram post of her tinsel-like dress after the award show. It turns, out the look, which consisted of a Ralph & Russo tiered dress and Brian Atwood Sandals, was for an Oscars after party.

She was spotted at Vanity Fair‘s post-ceremony celebration, where she and Alyn reportedly discussed late-night karaoke plans with Nicholas Hoult, according to the outlet. The couple was captured showing some PDA and chatting with other guests, according to fan videos.

Swift has been avidly supporting Alwyn during this year’s awards circuit. Two weeks ago, she even skipped the Grammys (even though her album Reputation was nominated for Best Pop Vocal Album), to be with her boyfriend at BAFTA Awards in the U.K.

Swift was also spotted at an afterparty with Alwyn and shared an Instagram of her princess-like look from the night.

“AHHHHH @thefavouritemovie just won 7 @bafta awards !!! Bout to go give some high fives – thanks @stellamccartneyfor this dressss 😆,” she wrote in the caption.

AHHHHH @thefavouritemovie just won 7 @bafta awards !!! Bout to go give some high fives – thanks @stellamccartney for this dressss ?