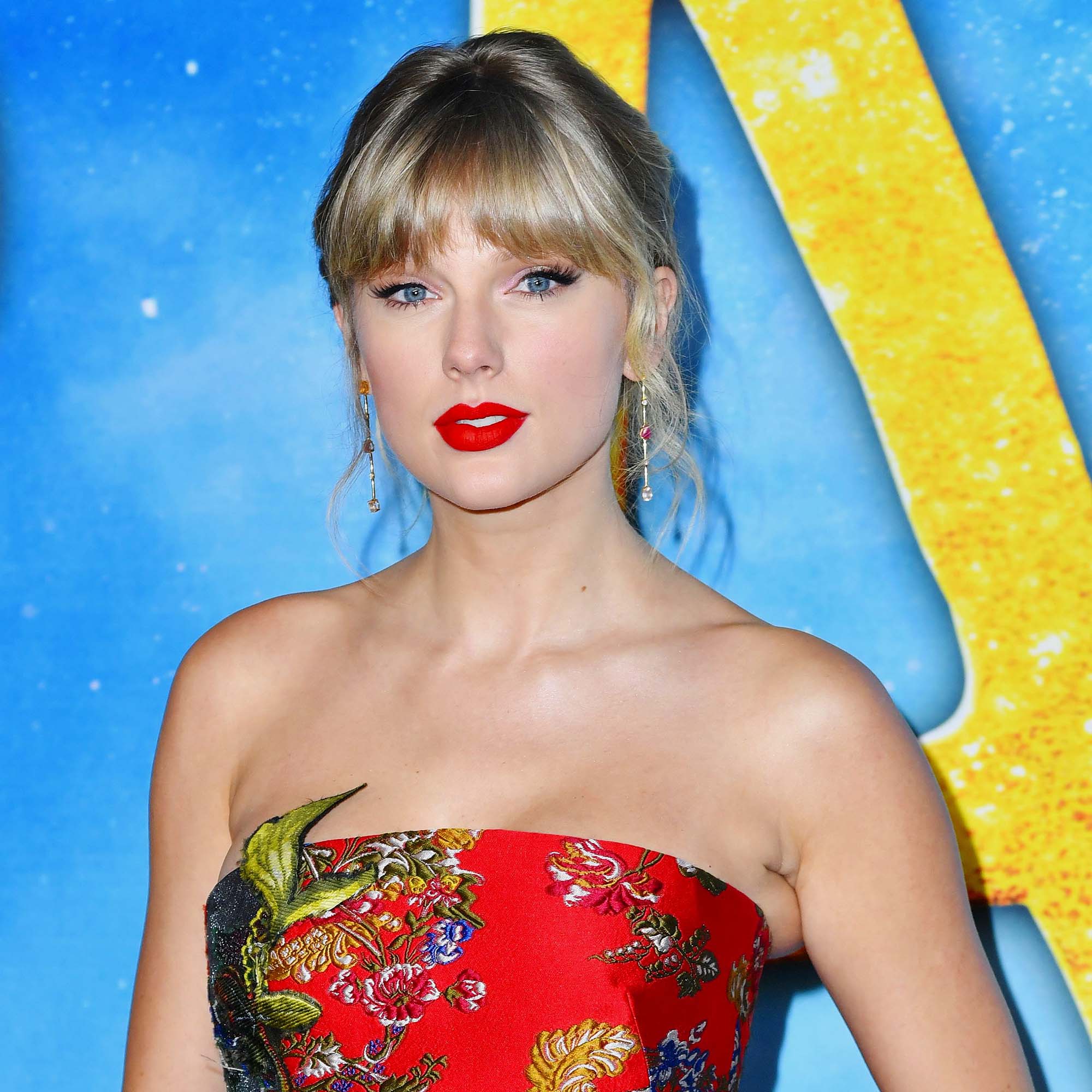 Now you know! Taylor Swift revealed the whereabouts of her cat Meredith after fans questioned why they hadn’t seen the beloved pet in photos.

Celebrities Who Are Obsessed With Their Cats

“She’s just a very private little cat. She likes her business kept to herself,” the “All Too Well” singer, 31, said in a video uploaded to her Instagram account on Friday, April 16. “She doesn’t like a camera shoved in her face, and who could blame her? There’s your update on Meredith.”

Prior to the feline’s social media break, the cat made headlines of her own when she played a little too rough with her owner’s 2014 Met Gala dress.

“That moment when your cat casually walks up, then abruptly ATTACKS your custom satin Oscar de la Renta gown during your fitting for Met Ball,” Swift wrote via Twitter in May 2014.

“We’ve been hearing some rumors on the internet recently. They’re not about you, Benj, but they’re about your sister,” Swift told a cuddly Benjamin on Friday. The Cats actress then shared screenshots of fans’ questions regarding Meredith, as well as photos of her first pet attempting to hide from the camera.  “Do you have any comments on the recent allegations that you’re a missing cat?” Swift asked Meredith as she darted away.

The Grammy winner decided to share her cat’s truth as a treat for fans after hearing news of her newly re-released Fearless (Taylor’s Version) album’s commercial success.

“I wanted to say thank you to you, so today I will be addressing a very pressing issue,” the Pennsylvania native wrote in her Instagram post, adding cat and question mark emojis. “Word on the street is you made Fearless (my version) the biggest country album first week of the last 6 years and the top release of 2021 so far.”

Fearless (Taylor’s Version) was released on April 9. The album is a replica of Swift’s 2008 Fearless record and is the first release in the singer’s catalog to be rerecorded.

The “Tell Me Why” artist decided to head back to the studio to reclaim her first six albums after producer Scooter Braun purchased the rights to her masters from the previous Big Machine label owner, Scott Borchetta.