I wish I didn’t have to write this post, but I do. In November, Gabrielle Union was let go from her contract after only one season as a judge on America’s Got Talent. We learned simultaneously that Gabrielle had been very vocal about the toxic environment working on the show, most of which boiled down to racism and sexism. In the wake of Gabrielle’s dismissal, her AGT co-workers remained mum, including Terry Crews, the show’s host, who was held up by WOC and his co-workers when he came forward with his sexual assault. One of the first to defend Terry in his time of need was Gabrielle. And she continued her support after he testified in front of Congress.

Last week, Terry broke his silence on the matter of Gabrielle’s claims against AGT. He appeared on Today, when he was asked about the situation and Terry took the opportunity to publicly defend AGT.

"I can't speak for sexism…but I can speak on any racism comments. That was never my experience," he says. pic.twitter.com/XEoxn7gvWP

In that second clip. Terry said that not only did he not experience racism, but that AGT is one of the most diverse environments in which he’s ever worked. Terry said when he wondered if he should address this, he asked his wife who supposedly said that because Gabrielle hasn’t spoken publicly about the AGT dismissal, why should Terry? Whether Rebecca’s advice was solid is not the point, the point is that the person he should have consulted in the first place was Gabrielle. If he truly supported her, he should have come up with a game plan with her. Even if that plan was to ask the Today producers not to bring up the investigation at NBC as it is still on going.

But, as Terry told us in those clips above, he hasn’t reached out to Gabrielle once since her dismissal so this is the way Terry played his hand. And it did not go over well, especially with Gabrielle. In response to a show of support on twitter, Gabrielle sent out this series of tweets:

A lot of people weighed in to defend Gabrielle. Many reminded Terry of Gabrielle’s support from the start and that he should respond in kind. That’s when Terry responded with a series of cryptic and woefully ill-advised tweets:

Just ‘cuz you gave me eggs—

Don’t mean I owe you bacon.”

And when that went over like a lead balloon, he followed up with this:

Not my mother, my sister, my daughters or co-workers. I will let their husbands/ boyfriends/ partners take care of them.

I still support Terry in his crusade against sexual assault. I definitely support Gabrielle in her crusade to make NBC a better work environment, even after they let her go. I hope Terry will listen to everyone, not just his wife, on this. He’s misspoken before, like when he made very hurtful comments about LBGTQ parents. At first, he doubled down on those comments as well, but he eventually listened and learned and apologized for the pain he’d inflicted. So there’s hope that maybe he will take a second look at how hurtful his comments and actions have been. 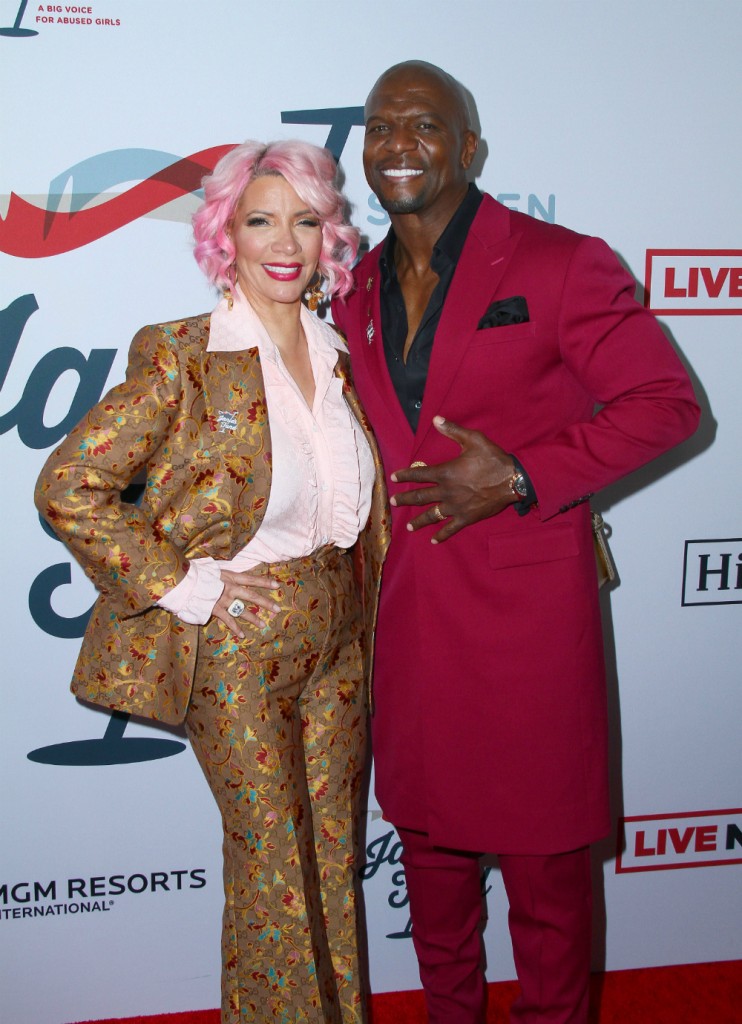 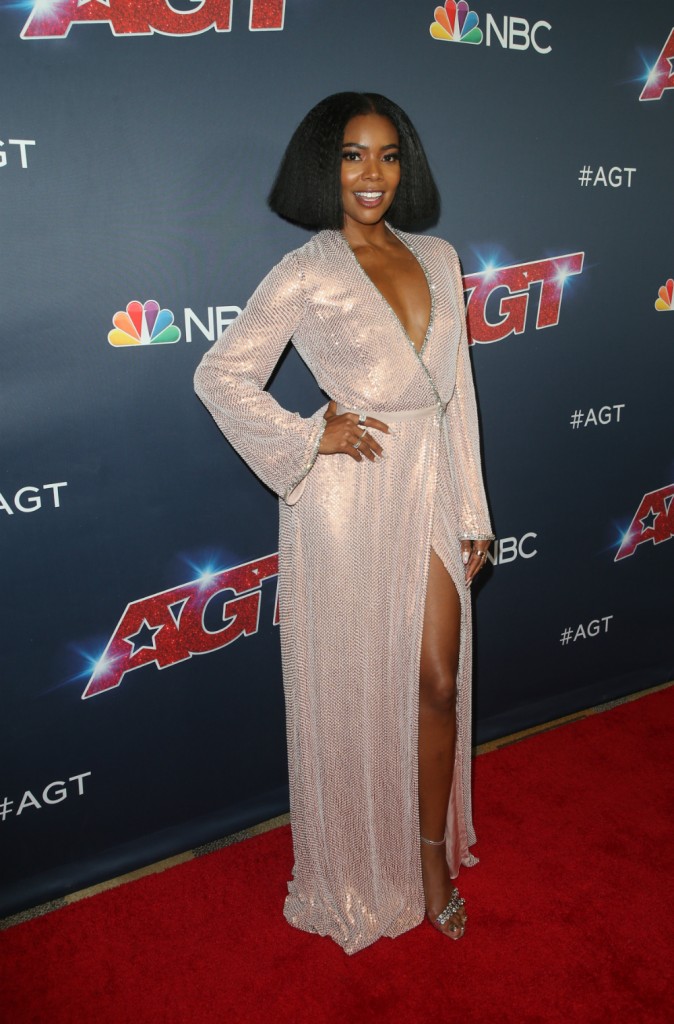 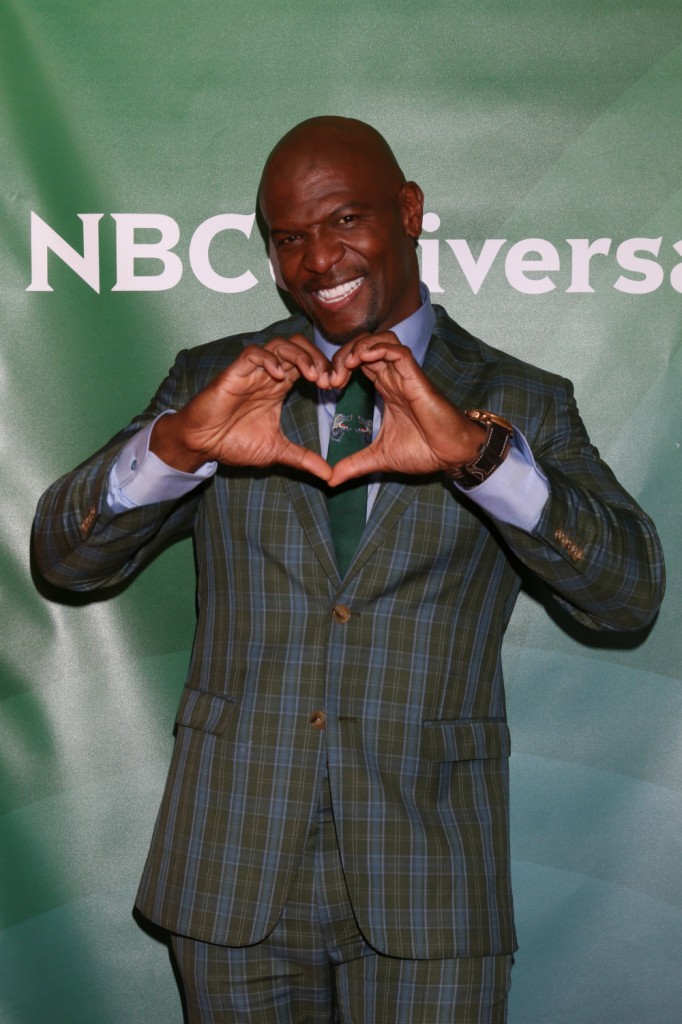