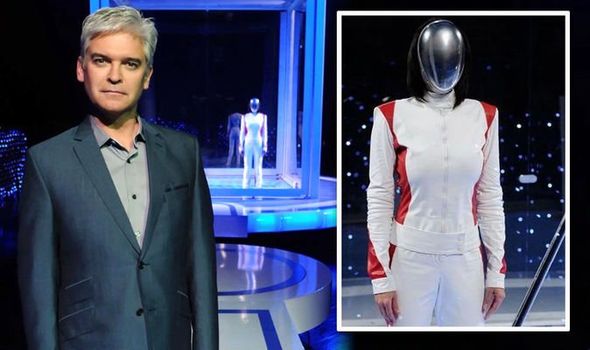 Back in 2009, Phillip Scofield began presenting the hugely popular ITV show The Cube, alongside a masked expert who showed the viewers at home how to successfully perform the tasks. Eleven years later, and the identity of the skilful star, known on the show as The Body has been uncovered.

Essex model and singer Andrianna Christofi is the woman in the white suit.

The 44-year-old has appeared on the show since it began over a decade ago and has amassed her own following, partly thanks to her skintight outfit.

Her identity has been revealed by The Sun. 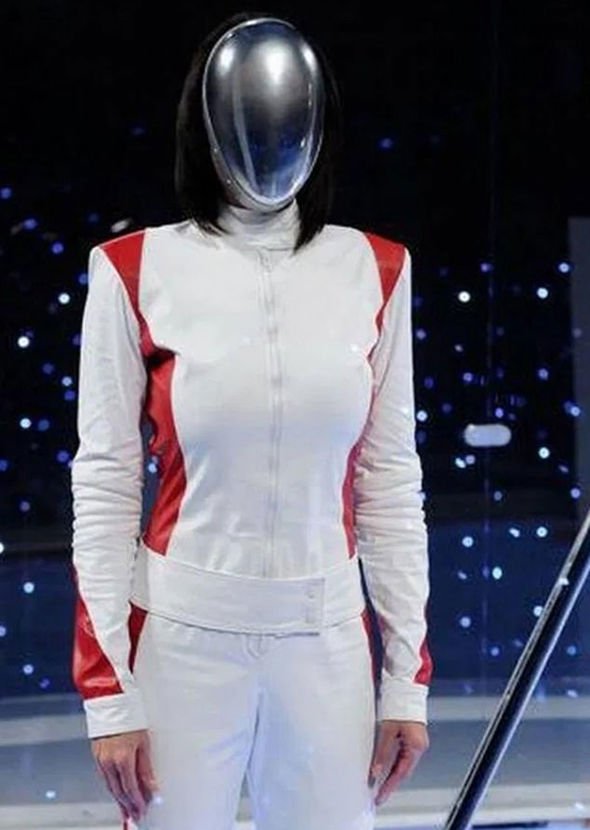 Before landing the role alongside host Phillip, 58, the singer had already worked in showbiz for a number of years.

She performed with 1990s pop groups The Spice Girls and Boyzone. 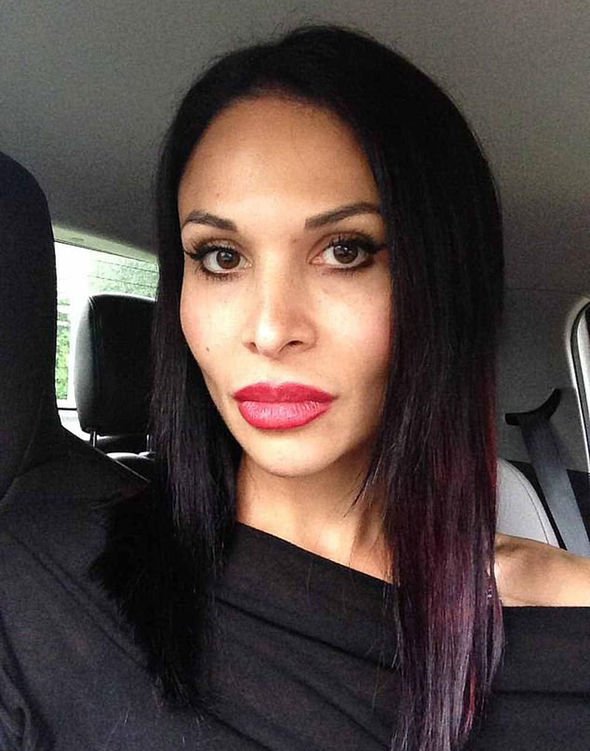 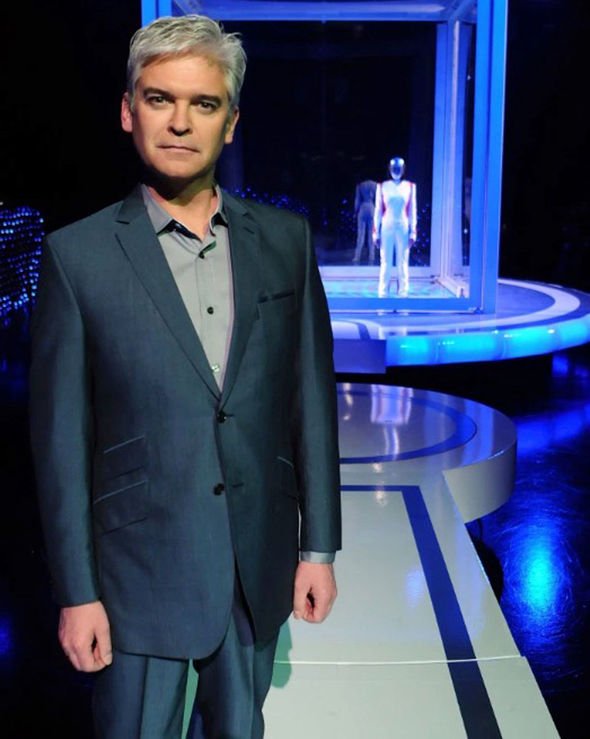 Ahead of the show’s return, This Morning presenter Phillip tested his co-star’s skills in The Cube.

Both Alison Hammond and Holly Willoughby accepted the challenge, with the mum-of-three completing one of the games on her very first go.

The chuffed star asked her co-presenter to post the video as proof on social media.

It was later shown on the ITV daytime show, after she failed to do it on live TV later the same day.