Paris Hilton has built an incredible career for herself over the years and is truly one of the most iconic celebrities of all time. While some know her as a hotel heiress to the Hilton hotel brand, others know her from The Simple Life — AKA the show that gave us the catchphrase “that’s hot” and so much more. Of course, Hilton has also had great success in business, selling everything from perfumes to shoes to cosmetics, and by 2021, she hasn’t slowed down at all.

Despite her prowess in both entertainment and business, the industries haven’t always been kind to the socialite. Ever since the Framing Britney Spears documentary aired, many female celebrities are stepping forward to address their own mistreatment at the hands of the media. Hilton was one of the biggest stars during the 2000s, and she faced an immense amount of speculation, rumors, and abuse from tabloids.

Not only has Hilton addressed the Britney Spears documentary, but she’s also become more outspoken about misogynistic and problematic interviews that she’s had to sit through in the past. Speaking of interviews, Hilton did one for ABC News in 2011, and looking at it in 2021, it certainly didn’t age well. Keep scrolling to learn more about the interview and why it’s so hard to watch all these years later.

This 2011 Paris Hilton interview is cringeworthy in 2021

In 2011, Paris Hilton invited ABC News into her home for an interview, which explored topics ranging from Hilton’s stalker to personal details about her life. At one point of the interview, journalist Dan Harris’ questions prompted Hilton to actually hit the eject button.

“Do you worry at times that the people who have followed in your footsteps, like Kim Kardashian, are overshadowing you?” Harris asks, to which Hilton simply replies, “No, not at all.” He pushes her further, however, saying that “there’s been talk” that Hilton’s show The World According to Paris had low ratings, but Hilton responds by saying that she isn’t bothered or upset by it at all.

Then, in a moment that is angering fans years later, Harris asks if Hilton is worried about her “moment having passed,” to which Hilton looks off camera, laughs, and then gets up and walks away. After speaking with her publicist, she finishes the interview, though fans were not pleased with Harris’ condescending attitude toward Hilton.

Many fans who’ve watched this ABC News sit-down feel that the journalist was being unfair and even misogynistic towards Paris Hilton. The interview, which is on YouTube, also has a number of comments, and nearly all of them come in defense of the hotel heiress.

“It seems to me this reporter was purposely bullying her and trying to humiliate her,” one person wrote in a comment that has nearly 2k up-votes. “She’s Paris effing Hilton. She will always be relevant. Who are you, Mr. Interviewer?” another commenter questioned in regards to Harris’ pestering about Hilton’s relevance. Another viewer points out the “immaturity, indecency and unprofessionalism demonstrated throughout this entire interview,” especially at the end of the clip when the anchors are “snickering” as they talk about Hilton.

Needless to say, the interview hasn’t aged well, and other comments note Harris’ “condescending,” “rude,” and “disrespectful” treatment of Hilton throughout. With more and more women stepping forward to address their mistreatment, Hilton’s interview is just another example of how women deserve to be treated with respect in the media. 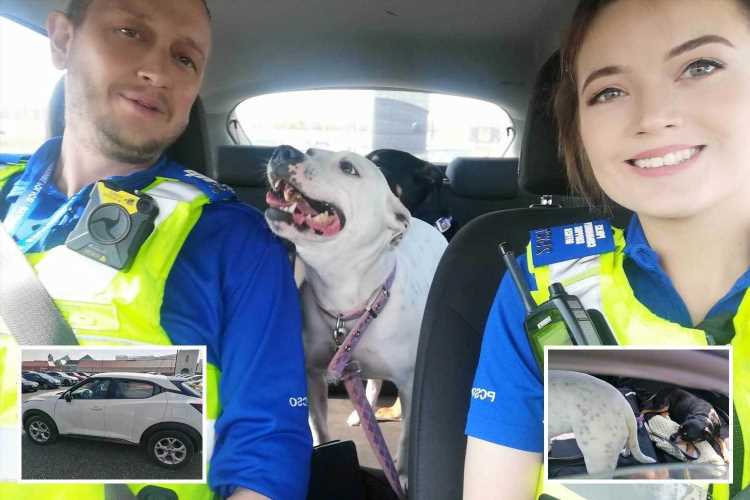