Before I get into the differences, let’s talk about the similarities (because they totally exist). Regardless of whichever Galaxy Note 10 option you choose, you’ll get an edge-to-edge design with a super vibrant screen display. You’ll also have access to revolutionary features like "Air Actions," "Handwriting to Text," "Link to Windows," and more. Those particular features included in the Galaxy 10 line will change the way you use your S Pen and link to your PC — but there are tons of perks where they come from.

Now that you know about some of the similarities between both phones, let’s talk about the differences. Between screen size, color, and camera features, and more, there’s a lot to consider. 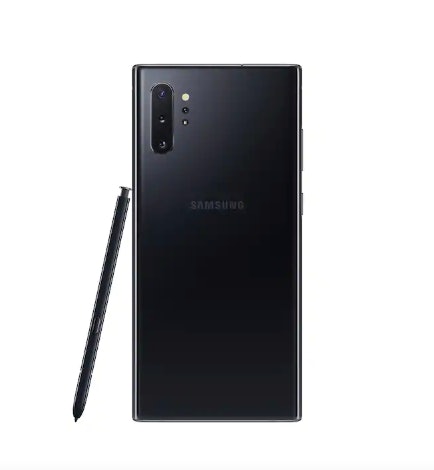 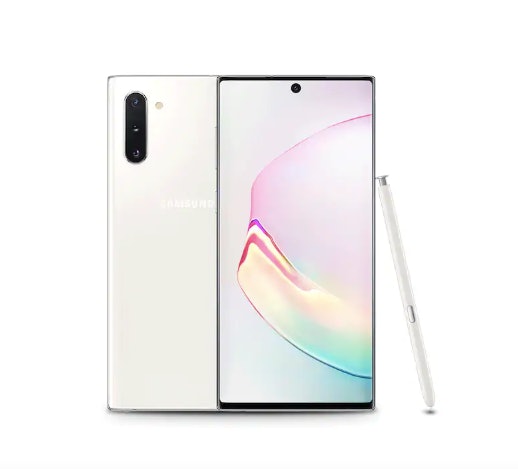