The Linda Lindas Share Video For New Single Talking To Myself

The Linda Lindas recently shared a music video for their new single “Talking To Myself.”

The spooky music video, inspired by the “Living Doll” episode of “The Twilight Zone,” was directed by Ryan Baxley.

“Talking to Myself” is the second single off the band’s upcoming album Growing Up, which is due to be released on April 8.

“The song is about the spiral you go into when you’re lonely,” the punk rock band’s guitarist and vocalist Lucia de la Garza said in a statement. “You start to question yourself and all the decisions you’ve made.” 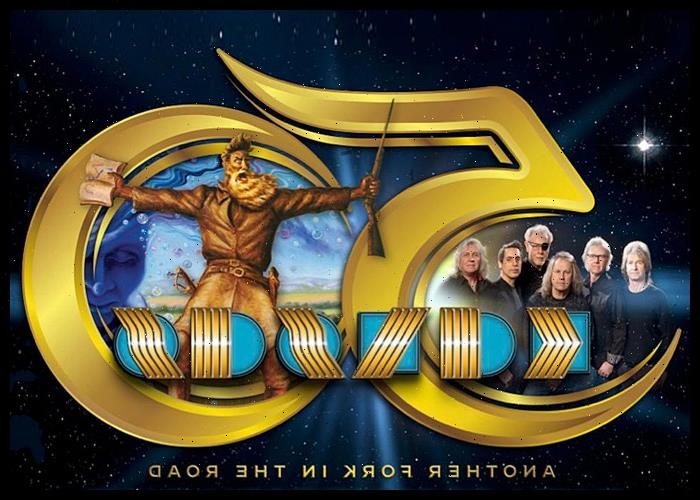