The number of notable guest-starring celebrities who appeared on The Monkees television series or affiliated with the show is staggering. From Frank Zappa to Carole King, actors, musicians, and music icons from that era wanted a minute or two of The Monkees magic. However, there was one actor who played the role of “the swingin’ android’ that would go on to become one of the most iconic James Bond villains of all time. 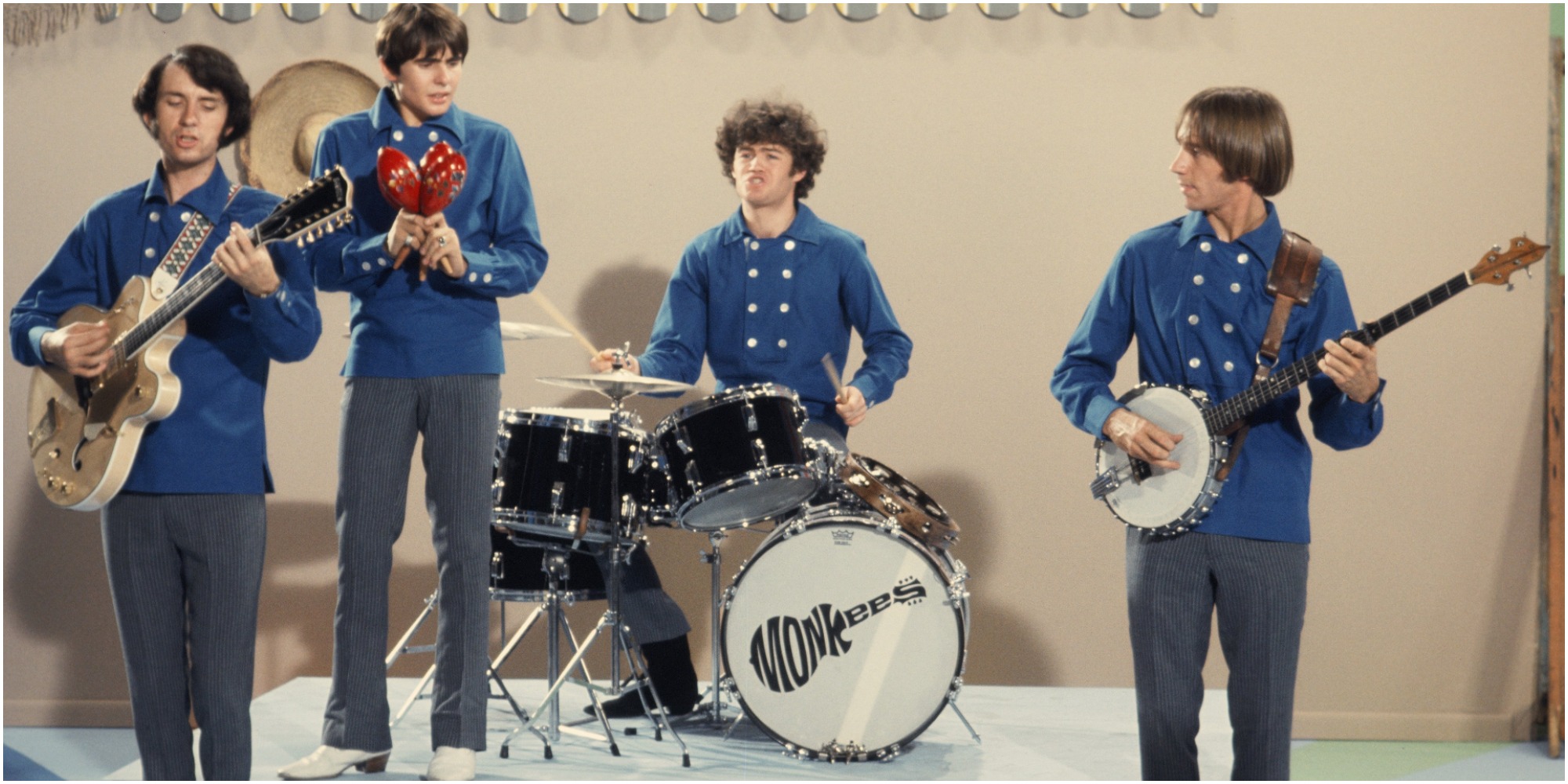 Who are celebrities that appeared on ‘The Monkees’?

Left on the cutting room floor was an appearance by legendary performer Sammy Davis Jr.

The storyline for the episode focused on the band, who were lured to the lab of a mad scientist, only to have their musical abilities, put into a Frankenstein-like monster.

Mendoza brought the band to his castle. They believed they were to perform a show. However, the mad doctor wanted the band to teach their skills to his “friend.” Mendoza wanted the android to be “the greatest rock and roll singer in the world.”

The “swingin’ android” monster wore groovy clothes, shades, and a Beatles wig, representing all the stereotypes of the late 1960s.

In the episode, Mendoza subsequently offered the band $200 for their talents which they accepted. However, they soon regretted their decision.

Actor Richard Kiel played the monster reported MeTV. Kiel would move on from The Monkees to become best known as James Bond villain Jaws in both The Spy Who Loved Me (1977) and Moonraker (1979).

Consequently, Jaws used his imperious strength and steel teeth to make short work of his victims.

In addition, Jaws has an uncanny ability to survive any misfortune seemingly unscathed and come back to rechallenge Bond.

Each episode of The Monkees featured a new track by the television band. Subsequently, the show included these songs in an album of music featuring the actors.

Kiel mouthed the words to The Monkees “Tomorrow’s Gonna Be Another Day” as he transformed into a musician,

“I Was a Teenage Monster” featured one lone track by the band.

Most importantly, the tune featured Peter Tork on vocals, his first lead track on the series.