When we first learned that the latest season of American Horror Story, commonly referred to as AHS: 1984, would be following the style of slasher films like the Friday the 13th series, we weren’t exactly expecting real-life characters to get involved in the festivities. But right off the bat, Ryan Murphy has brought Richard Ramirez, a real-life serial killer who was called “The Night Stalker” into the AHS plot.

Slasher movies—featuring the likes of Friday the 13th’s superhuman killer Jason Voorhees and Nightmare on Elm Street‘s dream-cruising Freddy Kreuger—aren’t exactly grounded in reality. But AHS: 1984 is playing but its own rules—and it’s a character that fans of the franchise have seen before.

So, who is Richard Ramirez?

Richard Ramirez was a serial killer, rapist, and burglar who committed a spree of crimes between 1984 and 1985, mostly in Southern California. By the time he was caught by the police, he was charged and convicted for 13 murders, five attempted murders, 11 sexual assaults, and 14 burglaries. He was also a Satan worshipper.

Ramirez was nicknamed “The Night Stalker” by the media, because his crimes typically involved breaking into homes very late at night, ransacking and looking for valuables to steal, and also killing and raping the men and women women who were at home. He varied between using a gun, using a knife, his own fists, a tire iron, a machete, and a hammer in the midst of his crimes.

His final encounter led to his capture.

On August 24, 1985, Ramirez drove to Mission Vendejo, California in a stolen car, where he arrived at the home of a man named James Romero Jr. Romero’s son, James Romero III, heard movement outside, and in waking his parents up, got Ramirez to flee the property. Thinking it was just a thief, Romero III got all the information about the car Ramirez was driving, including a partial license plate number, and called the police.

Later that night, Ramirez broke into the house of Bill Carns and Inez Erickson, a couple. He shot Carns in the head three times and raped Erickson, telling her to “swear on Satan” that she’d handed over all the jewelry she had, and telling her to “tell them The Night Stalker was here,” before he left the house.

Carns survived the shooting, and Erickson gave a detailed description of Ramirez to the police, who also got one of Erickson’s footprints from the earlier encounter with Romero. The police were able to cast this footprint, and, based on Romero’s description of the car, eventually found the car and found a fingerprint revealing Ramirez’s identity.

His capture sounds like a scene straight out of a movie.

Once the police were able to connect Ramirez to the Night Stalker crimes, his photo was plastered all over every newspaper in the country—but he didn’t realize this. Once he finally did, he attempted to escape via carjacking, but he was eventually seen, subdued, and attacked by local bystanders, who beat him up and held him down until the police arriver and arrested him.

He died in 2013, awaiting his execution.

He was found guilty of all charges against him, and sentenced to 19 death sentences. After the sentences were handed down, he said, “Big deal. Death always went with the territory. See you in Disneyland.”

Before he could be executed, though, he died while incarcerated of natural causes in 2013.

AHS: 1984 isn’t the first appearance for Ramirez in the franchise. Back in American Horror Story: Hotel, he was a guest at a dinner party thrown in the titular hotel for the ghosts of numerous real-life killers, including Jeffrey Dahmer, John Wayne Gacy, and Aileen Wuornos. The actors in the different series, however, are different: Ramirez was played by Anthony Ruivivar in Hotel, but was played by Zach Villa in his first 1984 appearance. 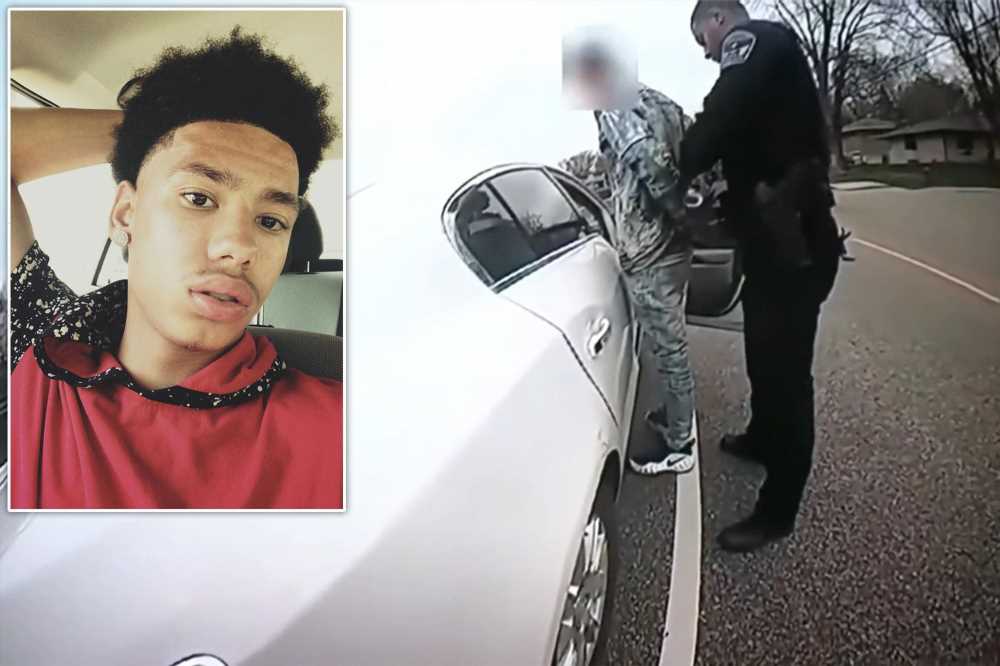