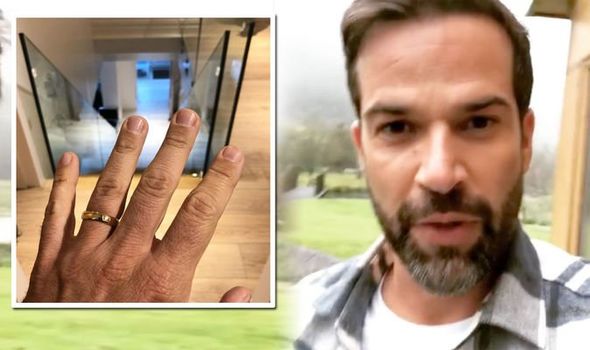 TV presenter Gethin Jones led fans to believe he had got married yesterday. The star, who often presents The One Show alongside Alex Jones, could be seen wearing a gold band on his wedding finger in a social media snap, which he simply captioned “big day”.

His followers and fans immediately rushed to the comments section of the Instagram post to congratulate the 42-year-old.

In a video, which followed later in the day, Gethin confirmed that he was in fact “still single” and had actually spent the day filming a Christmas advert.

Talking directly to fans from the set of the photoshoot, he said: “Just finished filming for the day and put my phone on to lots of messages. Ops!”

He went on to explain: “It has been a big day, ‘cause today I got a wife, I got a daughter, I got a son, and got a dog and today we celebrated Christmas.”

“Been filming a Christmas advert for Clogau, hence the post earlier,” he added. 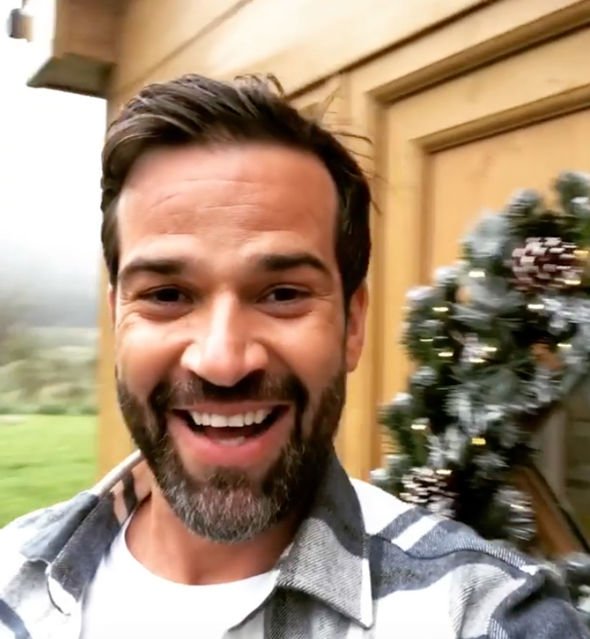 Gethin captioned the footage, which he shared with his 81,200 followers: “Great day on set with @clogaugold.”

The Welsh TV host continued: “These guys treat me well, a wedding and a family (inc a dog) all in one day.

“Spoiler: I didn’t *actually* get married in secret and yes, I’m still single!”

He then shared pictures of his “wife” and make-believe kids on his Story. 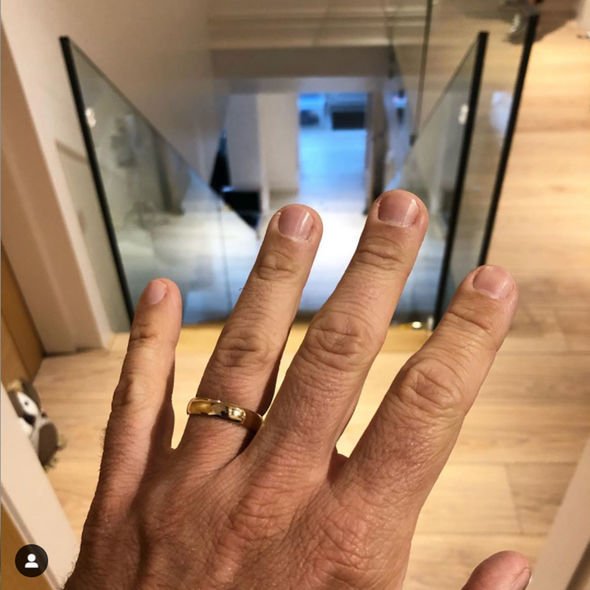 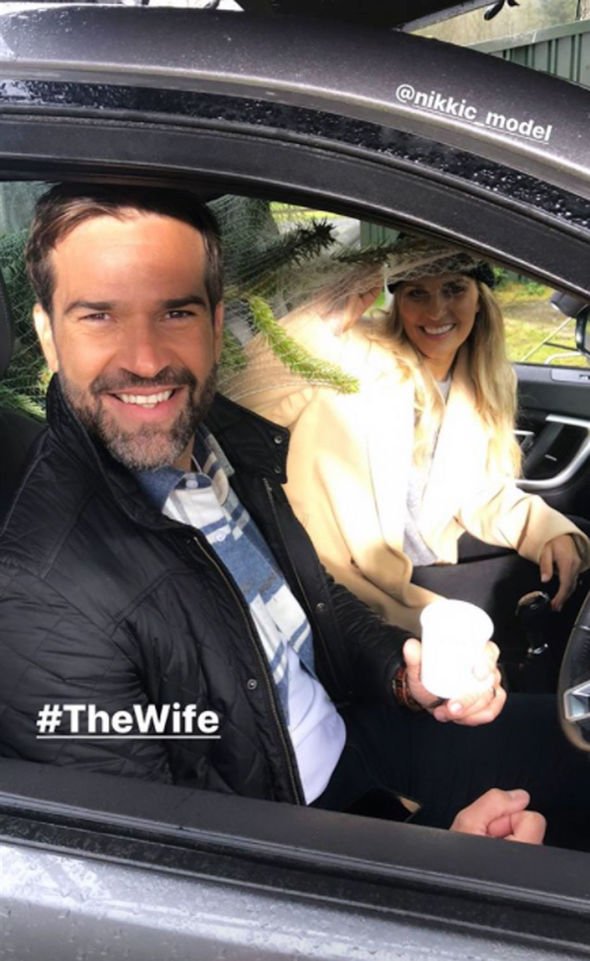 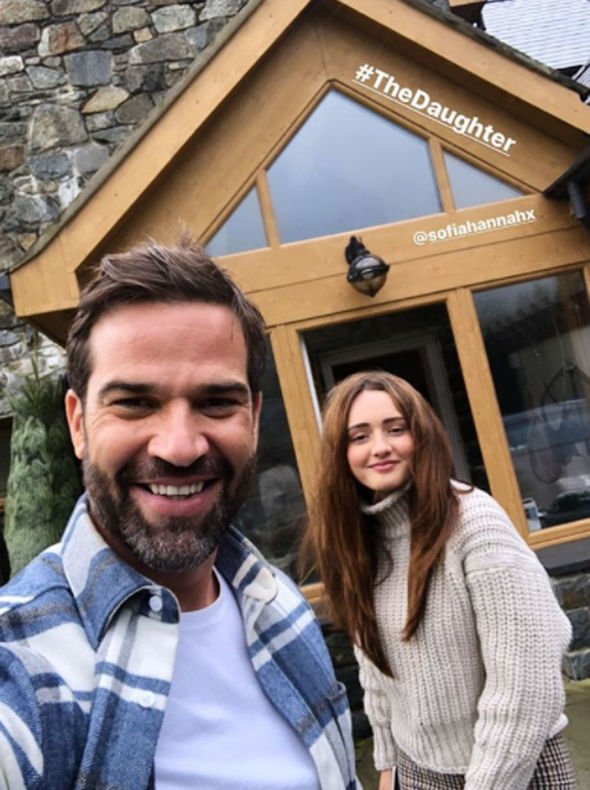 Radio co-star Gemma Atkinson wasn’t fooled by the so-called wedding announcement and took to the comments section to share her thoughts.

“I knew they wouldn’t have said yes,” she cheekily wrote online.

Loose Women panellist Andrea McLean also believed the star had got married and congratulated him on the earlier post added: “Oh… you!!!

“I was wondering how that happened so fast!”

“You tease!” exclaimed GMB presenter Charlotte Hawkins, while Suzi Perry joked: “This is possibly the only good news today.” Adele Says She's 'Single' Amid Relationship Reports! Why Is She Hiding?!

Brett Young Reveals Plans To Release Full-Length Album In The Coming Months
We and our partners use cookies on this site to improve our service, perform analytics, personalize advertising, measure advertising performance, and remember website preferences.Ok