The Pioneer Woman star Ree Drummond has featured many desserts on her show. Here are four tasty dessert recipes to try tonight.

Drummond uses a recipe shortcut and purchases the crust from the store. She assures home cooks that it’s OK to use shortcuts to reduce cooking time. Next, Drummond sprinkles chopped pecans on top. After the pecans are in place, she puts the pie inside the freezer for one to two hours. You can find the complete ingredients and directions here. 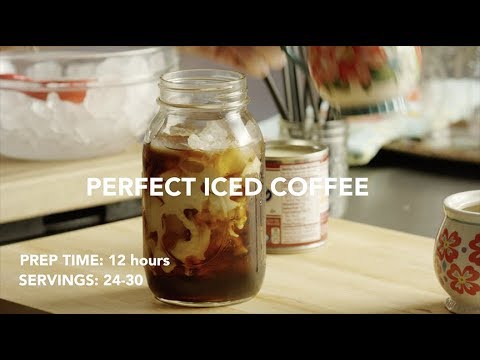 Drummond describes the cookies and cream iced latte as a “Heavenly concoction.” This coffee drink gets its delicious flavor from the crumbled Oreo cookies and a generous helping of cream. For an added kick, there’s also a shot of espresso.

If you’re ever at The Pioneer Woman Mercantile, you’ll be able to find this iced latte on the menu item. The PW Instagram page says this drink is almost like having “dessert for breakfast.” For the full ingredients and directions, head over to The Pioneer Woman website. Drummond also has a good recipe for plain iced coffee on the Food Network website 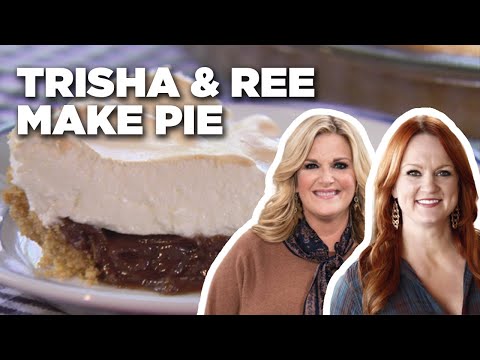 Drummond and Yearwood teamed up to make this tasty chocolate pie. Some of the ingredients you’ll need are unsweetened cocoa powder, vanilla extract, eggs, and graham crackers.

Start by pulsing one cup of graham crackers in a food processor until they’re fine and powdery. Drummond says she sometimes substitutes vanilla wafers for the graham crackers. Pour melted butter directly into the food processor. She says a benefit of doing this is that you don’t have to get a bowl dirty. Drummond says she isn’t a fan of washing dishes, so this is a big help.

Yearwood likes to top her chocolate pie with meringue. However, she says her husband, Garth Brooks, doesn’t like meringue, so she makes two pies–one with meringue and one without. Drummond says Ladd isn’t a fan of meringue either. She joked it must be an “Oklahoma boy thing” or a “cowboy thing.” You can get the complete ingredients list and directions in the video above.