Kat Dennings returns as Death in The Sandman: Act II. And in a recent interview, the actor revealed how she brought Neil Gaiman’s popular DC character to life for the popular audio drama. 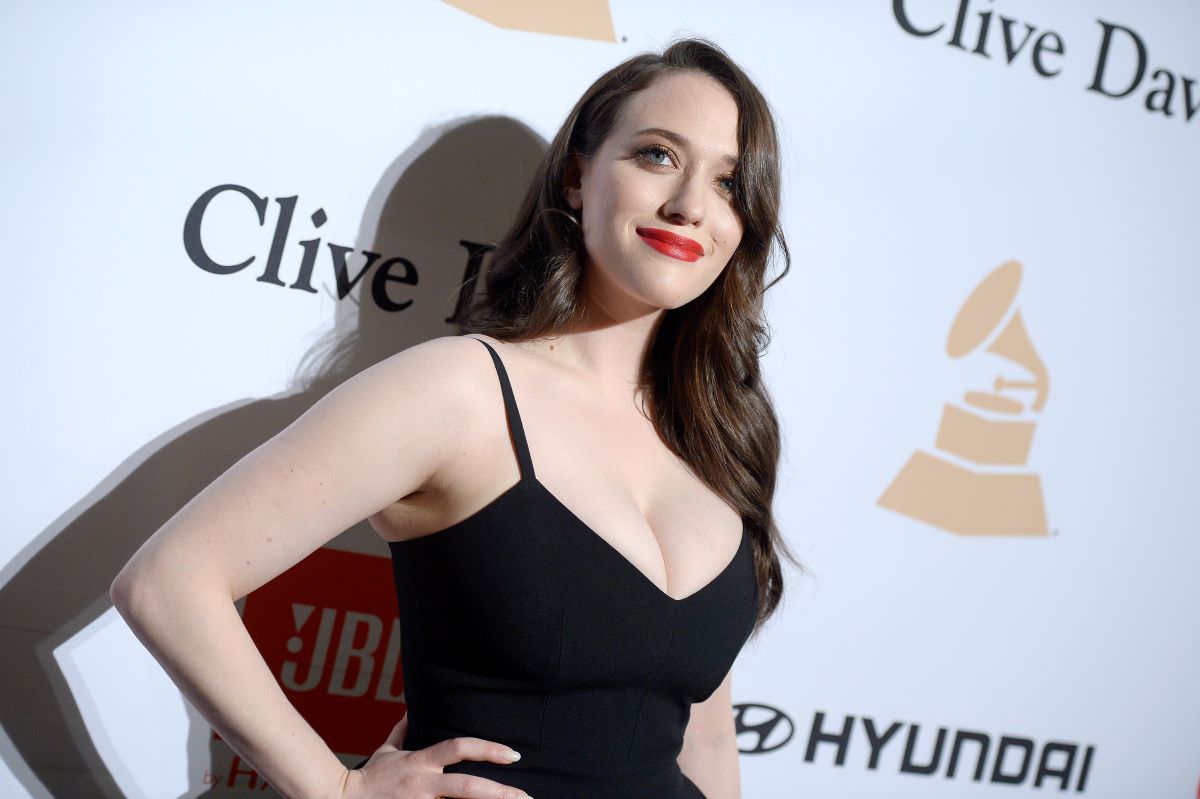 ‘The Sandman: Act II’ is now available on Audible

Audible released The Sandman: Act II on Sept. 22, 2021. The first installment premiered in July 2020, and introduced Dennings as Death and James McAvoy as her brother, Dream, aka Morpheus.

Based on Gaiman’s 1989 comic book series, The Sandman is centered on Dream, a cosmic being that controls all things not based in reality. His sister, Death, is the personification of death who guides deceased souls to their destination and sometimes visits souls when they are born.  A kind and calming presence in his life, Death often supports Dream in his times of need.

When talking to EW, Dennings revealed that she met Gaiman via Twitter. And when the writer asked her to join the cast of The Sandman, the actor immediately agreed.

“One day he just texted and asked, ‘Would you like to be the voice of Death? We’re making Sandman as an Audible original,’” Dennings recalled. “She was always my favorite character, I could not believe it and agreed without any further thought. But I’ve since felt that pressure on my shoulders since we all love her so much. It’s a huge honor.”

While most versions of the Grim Reaper are dark, scary, and brooding, Gaiman’s Death is quite the opposite. She has a nice, down-to-earth personality. And this is why Gaiman says he chose Dennings to fill the role.

“One of the things I wanted in Death is a lightness,” Gaiman told EW. “She has to be able to speak truth to Dream, she has to be instantly recognizable, and she has to be somebody that you’d just like to hang out with. And I thought, well, Kat (Dennings) actually has all of those, plus I knew she’s a fan.”

To bring Death to life, Dennings revealed that she approached the role like she does her TV and film projects. “While I’m doing these, if I don’t act them out the way I sort of would in a visual medium, it doesn’t come across quite right for me,” she said. “I like to really get into it.”

“I have a very weird voice and a very like odd way of talking,” Dennings added. “And I really become very conscious of that while we do these things. So I do try to control my voice a little bit more, which is an interesting exercise. You can pick your voice up or down… the options are endless.”

What is ‘The Sandman: Act II’ about?

The Sandman: Act II picks up with Dream and Death’s adventures. The installment, which is based on Season of Mists, A Game of You, and parts of Fables & Reflections, takes the celestials into 8th-century Baghdad, 19th-Century San Francisco, the French Revolution,  Ancient Rome, and beyond.