These Songs About Loving Yourself Need To Be On Your Playlist 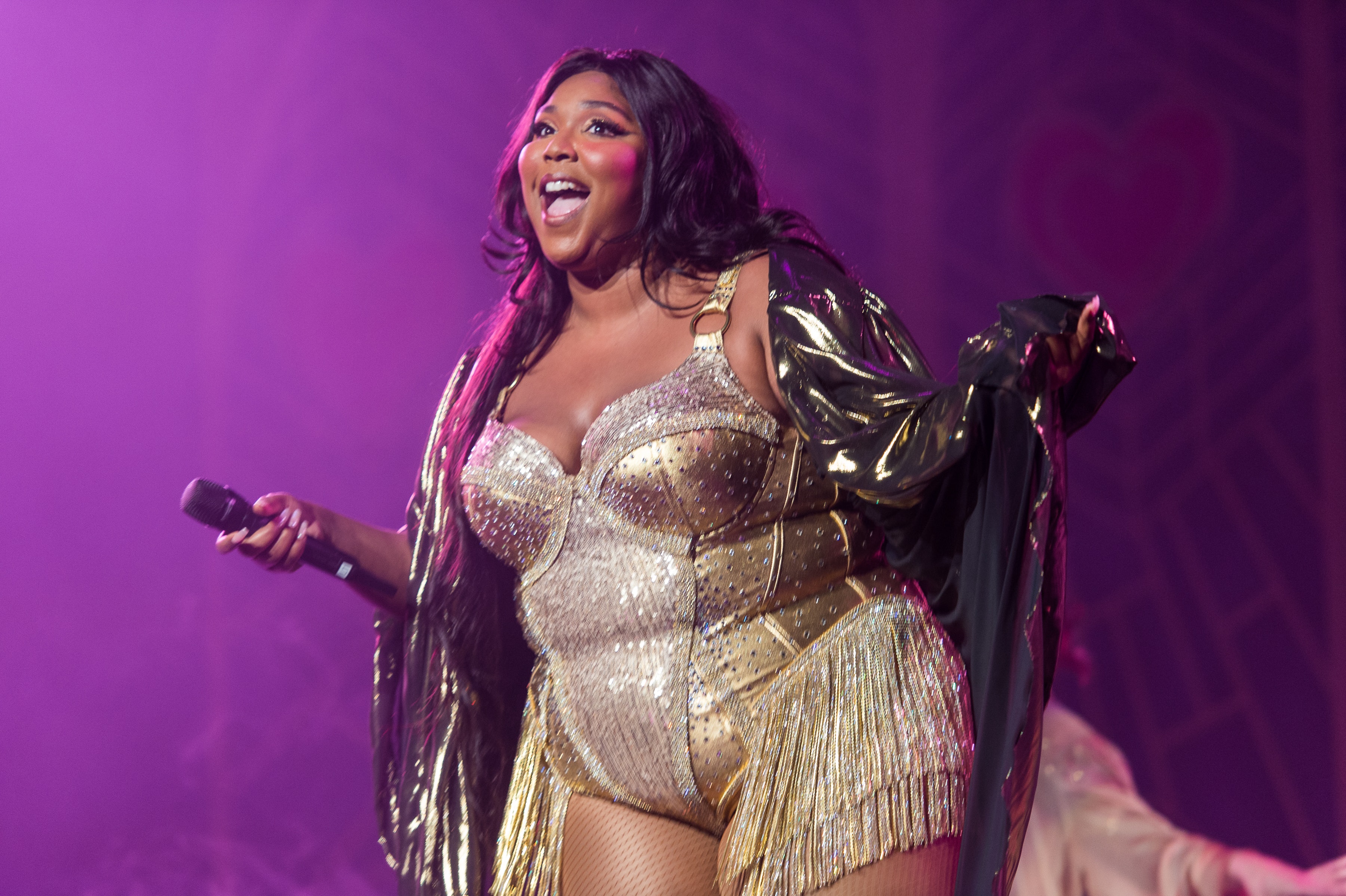 Let’s do an exercise: Take out your party playlist and count the number of love songs on there. Now, count how many of those songs are about catching feelings for someone else. The answer: Probably a majority of them… which is just not acceptable. Don’t get me wrong. I enjoy love songs about other people as much as anybody else, but sometimes, it feels like I’m listening to the same story over and over again. That’s why when Lizzo took over the radio with her self-love anthem "Truth Hurts" in late 2019, it took me a minute to fully process what I was hearing. You’re telling me this song is about loving… myself? Lizzo is a queen when it comes to lyrics about loving yourself, but she isn’t the only one. I rounded up a list of songs about loving yourself that will leave you feeling so empowered and utterly in love with yourself.

Self-love doesn’t come easy for everyone. Some days, you just need a little reminder from your friends, family, and yes, even your favorite artists to help you on your journey to self-acceptance. From helping you feel beautiful in your own skin and confident in being your most authentic self, to reminding you you’re worthy, these songs will make you reevaluate what you see in the mirror when you’re feeling down.

Lizzo’s "Truth Hurts" topped the Billboard Hot 100 chart for seven weeks. With an intro like, "I just took a DNA test, turns out I’m 100% that b*tch," the song reminds you that breakups happen for a reason and it’s because you’re so much better off without your ex.

If you’re in your feels after a breakup, you know Lizzo’s always got your back, honey. Here’s her advice: "If he don’t love you anymore, just walk your fine ass out the door."

There’s a stigma surrounding the phrase "alone" because it implies being single is somehow a failure. The reality is, settling down with another person isn’t everybody’s life plan, and this song is a reminder being single can be equally as fulfilling as having a partner.

Gomez’s emotional ballad is about letting go of the person you once loved in order to find yourself again, something that so many people can relate to.

The journey to loving yourself can be long, but your friends and family can help tremendously. In "Feel Special," TWICE encourages you to be open about your feelings because you’re worthy of love just as much as anybody else.

Anyone who has ever experienced bullying can relate to the lyrics in Christina Aguilera’s "Beautiful," which are all about recognizing how beautiful you are despite the insecurity and loneliness you may be experiencing.

Rather than dwelling on what could have been if certain relationships worked out, Ariana Grande is grateful for all that her exes taught her, including how to say "thank u, next" when someone isn’t right for you. 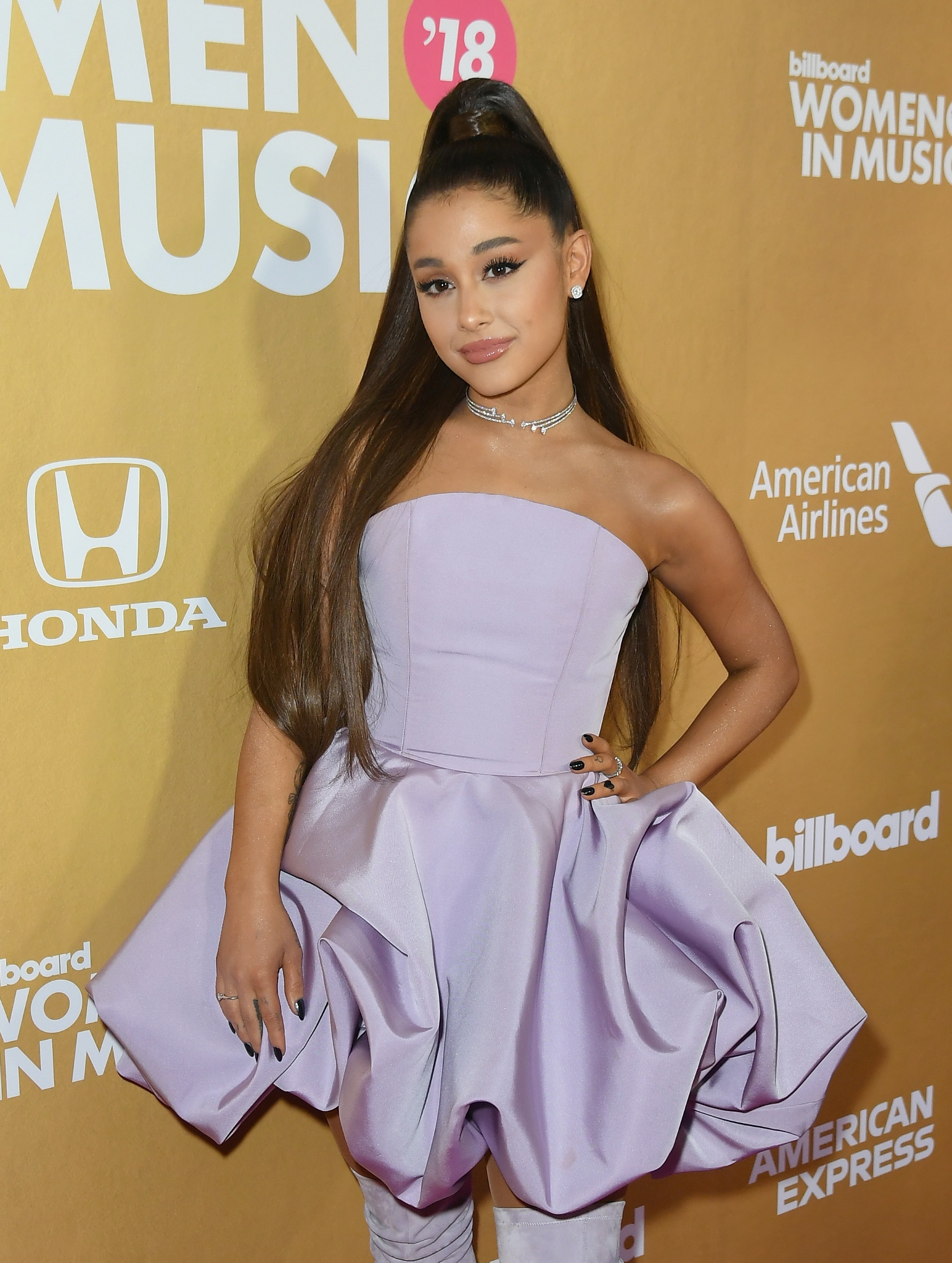 Steinfeld encourages you to be your biggest cheerleader when you feel like no one else is on your side.

Anyone who says Taylor Swift only writes about her lovers is totally wrong. In "ME!," Swift takes pride in being different from everybody else with lyrics like, "I promise that you’ll never find another like me."

In the grand scheme of things, others’ opinions about you won’t matter at all, so might as well keep being you and "shake it off."

These gals exude serious sorry-not-sorry vibes, especially in their debut single "DALLA DALLA." The song celebrates difference and sends the message that if someone doesn’t appreciate your unique qualities, that’s their problem, not yours.

Haters’ words mean nothing more than "blah blah blah," so tune them out and continue being your awesome self.

Loving yourself isn’t arrogance, it’s confidence, baby! "Born This Way" is the ultimate self-love power anthem, so if you ever need a pick-me-up, you know what song to blast from your speakers.

In his solo song of BTS’ album literally entitled Love Myself, Jin sings about realizing you shouldn’t change yourself to fit someone’s standard of perfection.

The line "Loving myself might be harder than loving someone else/ Let’s admit it/ The standards I made are more strict for myself" honestly hits so hard because it’s so true. You’re often your own worst critic. That’s why loving yourself isn’t something that can just happen over night. But BTS’ self-love anthem says you can learn to love yourself little by little each day.

With lyrics like "Fanning myself, I’m stanning myself" and "Man, I feel like Cleopatra, Joan Of Arc, Queen of Hearts," this track is all about feeling yourself.

Similar to Lizzo’s "Truth Hurts," Jennie’s "SOLO" is the reminder you need that you are so much better off without your ex. Jennie sings, "Used to be your girl, now I’m used to being the GOAT/ You’re sittin’ on your feelings/ I’m sittin’ on my throne," which means the best revenge towards your ex is being happy without them. 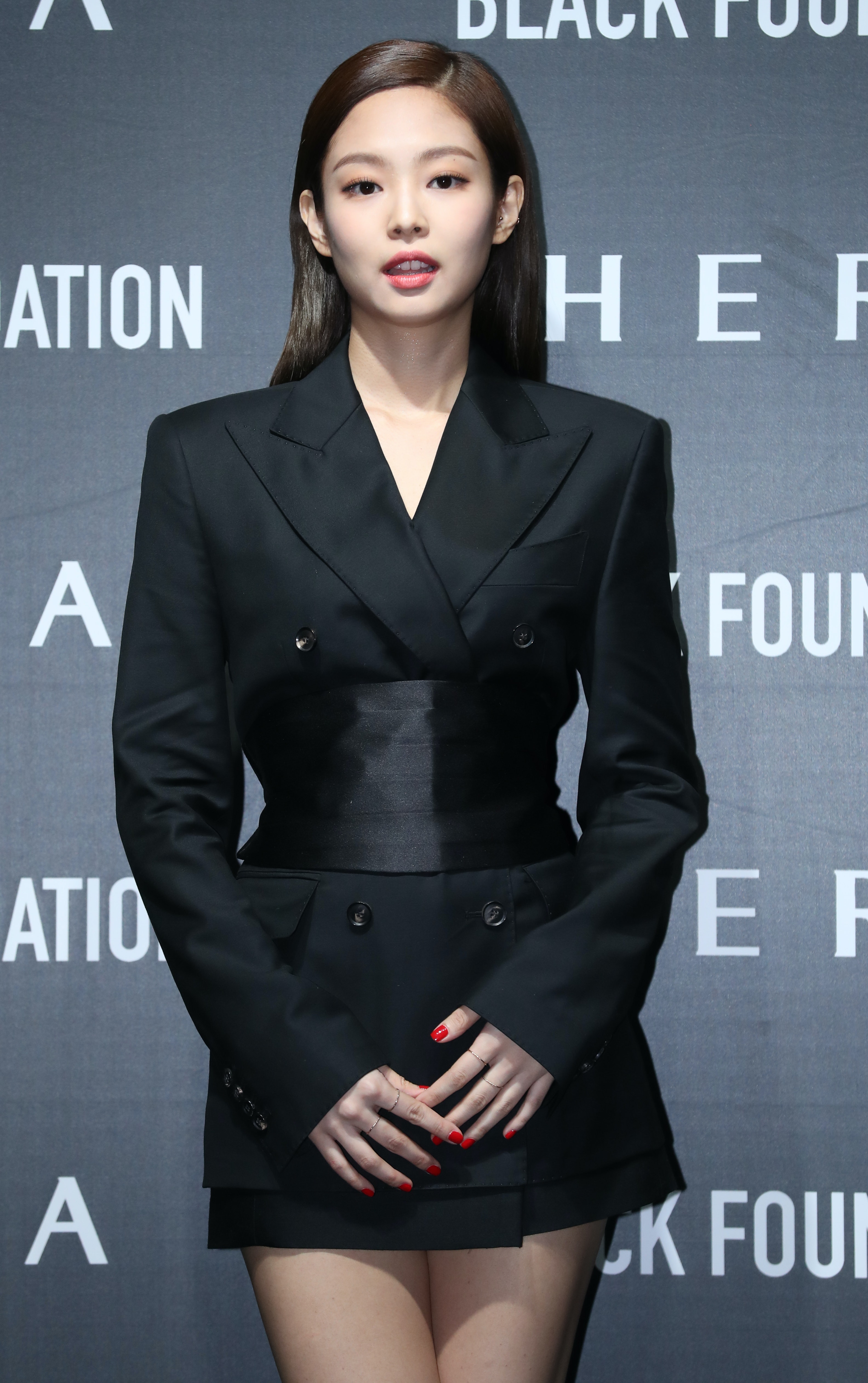 Lovato asks a very important question: "What’s wrong with being confident?" If you’re feeling yourself, you have every right to show off.

Picture-perfect images in the media aren’t always what they seem, and they can put pressure on people to look a certain way. In "All About That Bass," Meghan Trainor reminds you that "every inch of you is perfect from the bottom to the top."

OG fans will remember singing along to "Who Says" back in their teenage years. No matter how much time has passed since the song’s release in 2011, the message remains the same: Everyone is beautiful in their own way and anyone who says otherwise is wrong.

Instead of comparing yourself to others, Stray Kids tells fans they should go at their own pace because everyone is on a different path in life. "It’s okay to run slower/ Just follow my lane, my lane/ Take it easy/ Just look ahead and run/ You ready, let’s go," they sing on "My Pace."

22. Alessia Cara – "Scars To Your Beautiful"

The lyrics to Alessia Cara’s "Scars To Your Beautiful" are all too real because they touch on people’s biggest insecurities, like wanting to look like celebrities in magazines. However, as Cara sings, "You should know you’re beautiful just the way you are/ And you don’t have to change a thing."

Addison Rae’s debut single, "Obsessed," makes a powerful statement about being your own biggest fan. "I’m obsessed with me as much as you/ Say you’d die for me I’d die for me too," Rae sings on the track.

Meanwhile, Miley Cyrus’ "Do My Thang" is about ignoring the noise around you and just doing whatever your heart desires. "Bang, b*tch! You think I’m strange, b*tch?/ It’s bananas, like a f*cking ‘rangutan, b*tch/ Don’t worry ’bout me, I got it all arranged, b*tch/ Mind your business, stay in your lane," Cyrus sings.

Kehlani sings about being the baddest girl around on "CRZY." She says, "Basic, basic, ain’t nothin’ bout me basic/ I’m crazy, I’m crazy, better watch what you say to me."

Bad Bunny’s "Solo De Mi," which translates to "Mine Alone," is about leaving a toxic relationship and learning to live for yourself again. "I’m not yours or anyone’s, I’m only for myself/ And don’t call me again ‘Baby,’" the star sings.

As you can tell from the title, 2NE1’s "I Am The Best" is all about celebrating who you are because no one compares to you. "If you touch me you won’t be able to handle it/ I’m hot, hot, hot, hot fire," the group sings in the first verse.

I couldn’t end the list without some Nicki Minaj and Beyoncé. These women are the definition of confidence, star power, and fierceness, and their songs totally give that same feeling — especially "Feeling Myself."

Whenever I’m feeling down, these are my go-to songs that instantly cheer me up because they’re an instant confidence boost. Give them a chance on your playlist and they’ll have you feeling yourself, too.

This article was originally published on November 15, 2019