Tiffany Haddish took to Instagram to share a lighthearted video of her and her friends having a fun time on a yacht and gave her followers the ‘moral of the story’ in the caption.

Tiffany Haddish, 42, is living it up! The actress enjoyed a thrilling day on a yacht with pals and was smiling from ear to ear as she rocked an orange bikini while attempting to jump in the water. She also showed off her short blonde hair and looked as happy as could be despite the fact that she had to try multiple times to leap from the high yacht and into the clear blue waves beneath her.

The funny gal shared a caption that gave her followers the “moral of the story” after she finally got herself in the water. “Moral of the story is it’s not how you start it’s how you finish!” she exclaimed alongside the clip. Once she shared it, her fans were quick to congratulate her and send kind words.

“Yasss queen. I am the same way. Scared AF at first but eventually imma jump🙌🏾🙌🏾🙌🏾,” one fan wrote while another encouraged her to “live your best life.” A third commented about how much they “love” her “vibes” and many others shared laughing and clapping emojis. 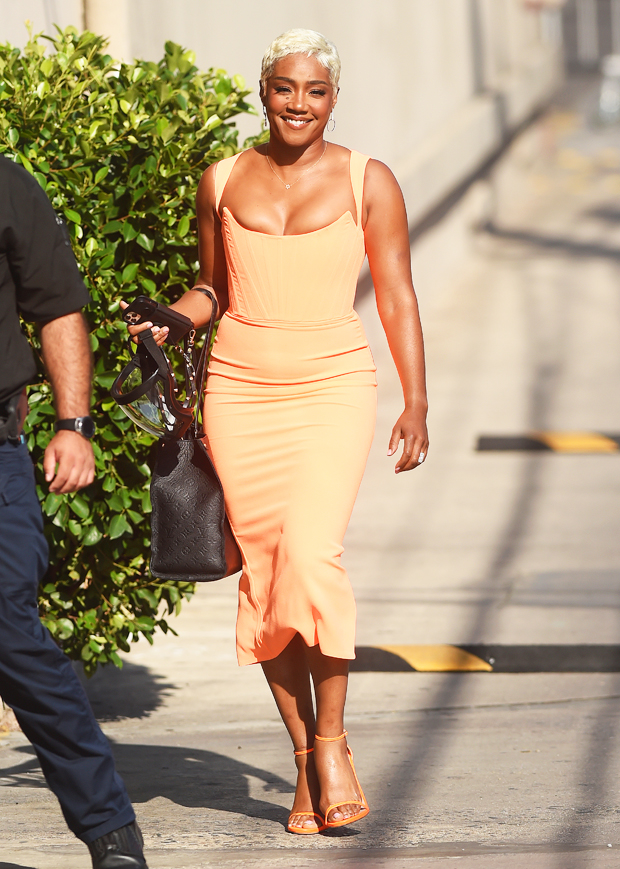 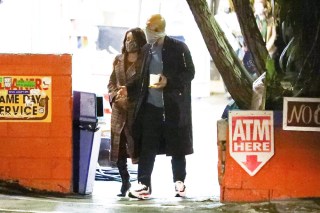 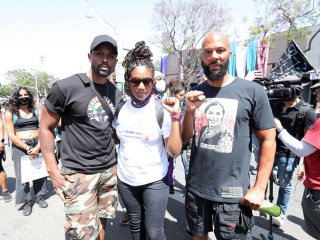 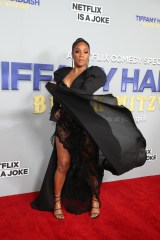 Tiffany’s latest yacht outing comes a week after she made headlines for her split from Common, 49, whom she revealed she was dating more than a year ago. A source said the couple decided to break up because they were just too “busy” at the moment. “They are never in the same city together and both of them are just too busy for a serious relationship,” the source told PEOPLE.

Back when Tiffany first confirmed the relationship, she gushed over how it was affecting her. “I’ve lost 20 pounds since I’ve been in this relationship,” she said on Steve-O’s Wild Ride podcast. “I feel more confident in me and it’s not him that’s doing it. I’m just way happier and it’s like knowing I got somebody that cares about me, that really has my back. It really seems like he does anyway. And I love it. I love him!”