Tiger Woods on Car Crash Rehab, 'More Painful Than Anything I've Ever Experienced' 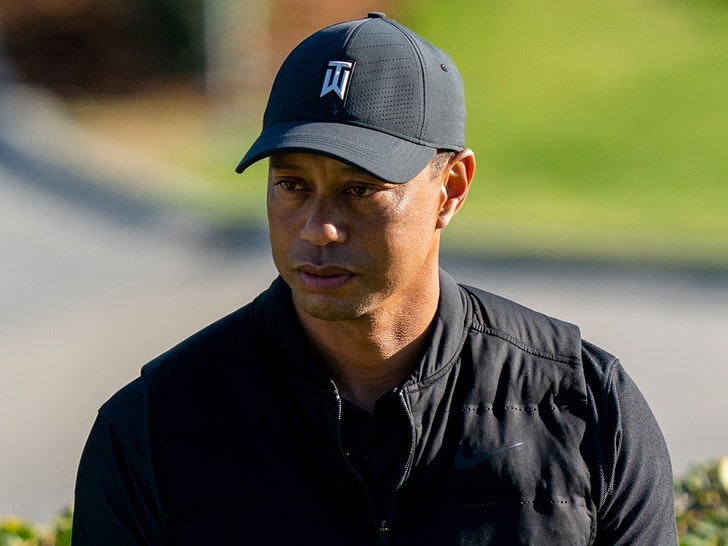 Tiger Woods is keeping it 100% real about his rehab for the injuries he suffered in his car crash — saying it’s the most painful experience of his life.

“This has been an entirely different animal,” Woods told Golf Digest … “I understand more of the rehab processes because of my past injuries, but this was more painful than anything I have ever experienced.”

As we previously reported, Woods suffered major injuries to his right leg in the Feb. 23 crash — shattering multiple bones which required several complicated surgeries and a metal stabilizing rod.

After nearly a month in the hospital, Woods was eventually allowed to travel  back home to Florida to continue his treatment and rehab.

The big question everyone wants too know about the 45-year-old superstar — will he ever play golf again … professional or recreationally??

Woods did not give a straight answer to Golf Digest — fact is, he probably doesn’t know yet … but said he’s currently more focused on learning to walk again.

“My physical therapy has been keeping me busy. I do my routines every day and am focused on my No. 1 goal right now: walking on my own. Taking it one step at a time.”

Woods also acknowledged the worldwide outpouring of support — saying it’s been “incredible” to get so much love from fans and friends.

“I have had so much support from people both inside and outside of golf which means so much to me and has helped tremendously.”

As for the accident, Tiger didn’t get into specifics regarding the crash or the police investigation.

Remember, he was driving through Rancho Palos Verdes on his way to an L.A. golf course when he crashed his Genesis GV80 SUV down the side of a hill — wrecking the car and suffering major injuries.

Investigators determined Tiger was doing driving at speeds between 82 and 87 MPH leading up to the crash — more than 40 MPH over the 45 MPH speed limit … and was doing 75 when he collided with a tree.

Officials said Tiger showed no signs of impairment and believe he may have panicked behind the wheel and stomped on the accelerator instead of the brake when he realized he was losing control.