What kinda ignorant person would possibly think an A-list pop princess like Ariana Grande has to do anything for publicity?!

The social media influencer is firing back at Ariana days after she called out the young stars for choosing to ditch quarantine orders and party in large groups amid the ongoing coronavirus pandemic.

Now to be fair, her call-out was for sure directed at Hall’s whole high-profile TikTok crew — including on-again, off-again girlfriend Addison Rae (above, center) and her pals Charli and Dixie D’Amelio. The gang had even been caught holding illegal mansion parties in the hills above El Lay multiple times now over the last few months.

But while Rae and the D’Amelio sisters immediately caved in to Grande’s call-out and acknowledged she was right, Hall wasn’t quite ready to do quite the same walk-back. Speaking on the Hollywood Raw podcast on Thursday, the 21-year-old Maryland native called the Positions singer’s comments “unnecessary,” and added (below):

“She’s not wrong, but like, unnecessary. Yeah. It’s unnecessary to call out a specific group, especially when there’s other people doing it. because she knew that TikTokers have, like, a high audience. She knew a lot of people would agree, because there’s a lot of people that hate TikTokers especially. I mean, it was obviously like a marketing move and good for her. But like, she’s not wrong.”

LOL, WUT?! Imagine being the mediocre man who believes a star as bright as Ariana Grande needs to call out TikTokers as “a marketing move.” We could NEVER!

The balls on this guy… seriously… Ultimately, though, Bryce acknowledged his crew’s passion for partying actually is kind of f**ked up! And he even went so far as to agree with Ari’s original point!

No, seriously — he concluded:

Yes, she is right! At least he can acknowledge it. Now, whether that’ll get him and his buddies to change their ways for a little while as we try to beat back this pandemic… well, let’s just say we won’t hold our breath for that one.

What do U think, Perezcious readers? Young people make mistakes, no doubt, and that’s part of growing up. So can you forgive the TikTokers for partying, as long as they learned their lesson and make an adjustment? Or do they need a few more high-profile call-outs like Ari to really drive the point home??

Sound OFF with all your thoughts on the wild world of TikTok stars amid a deadly global pandemic, all down in the comments (below)… 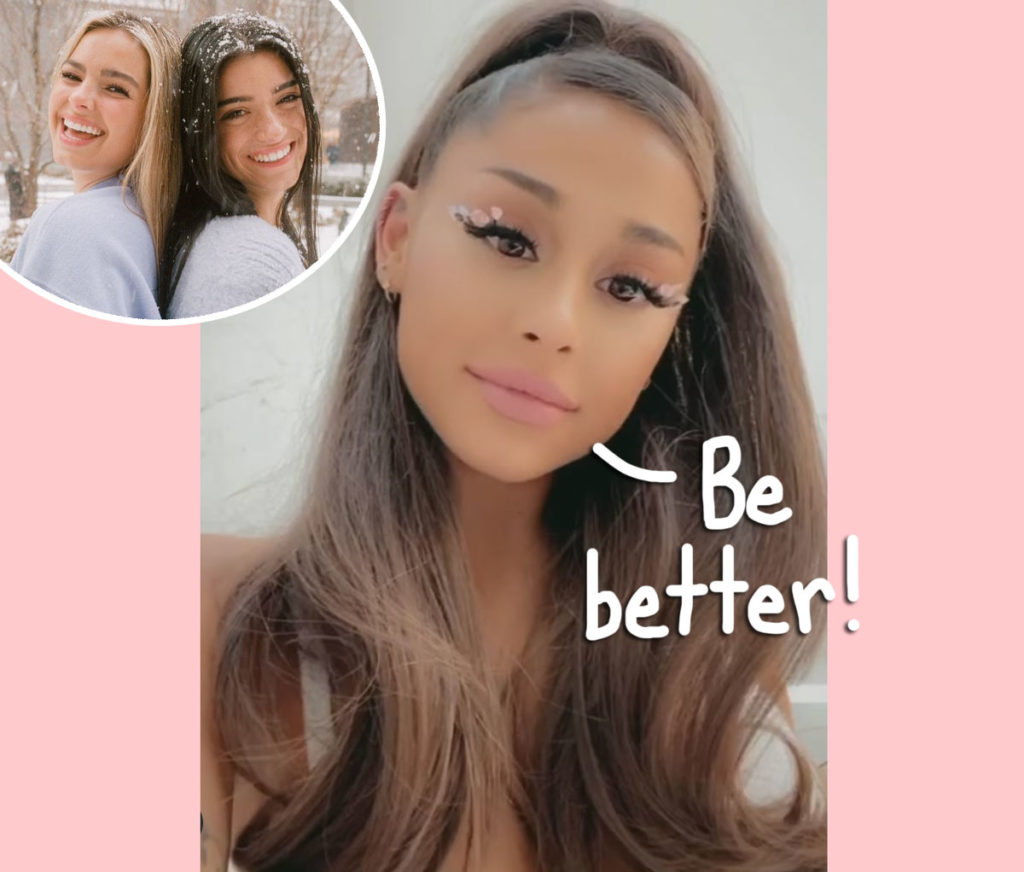 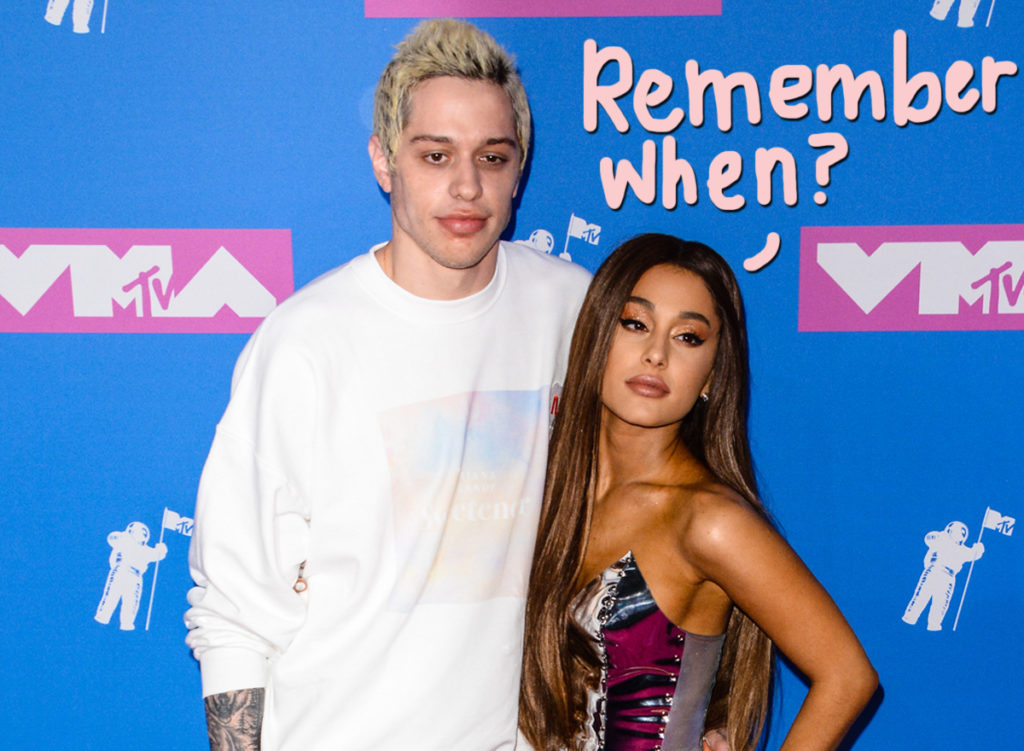 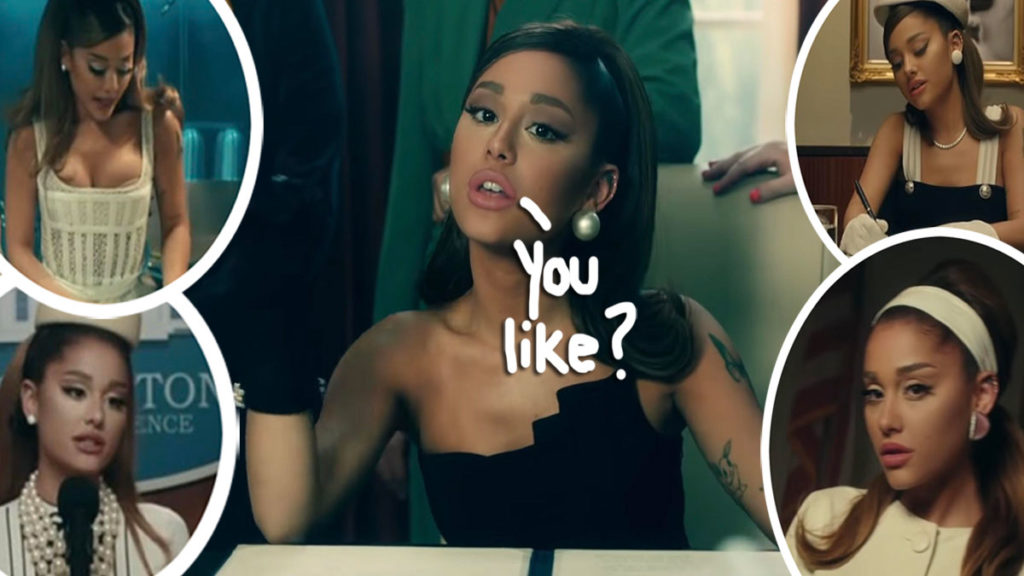 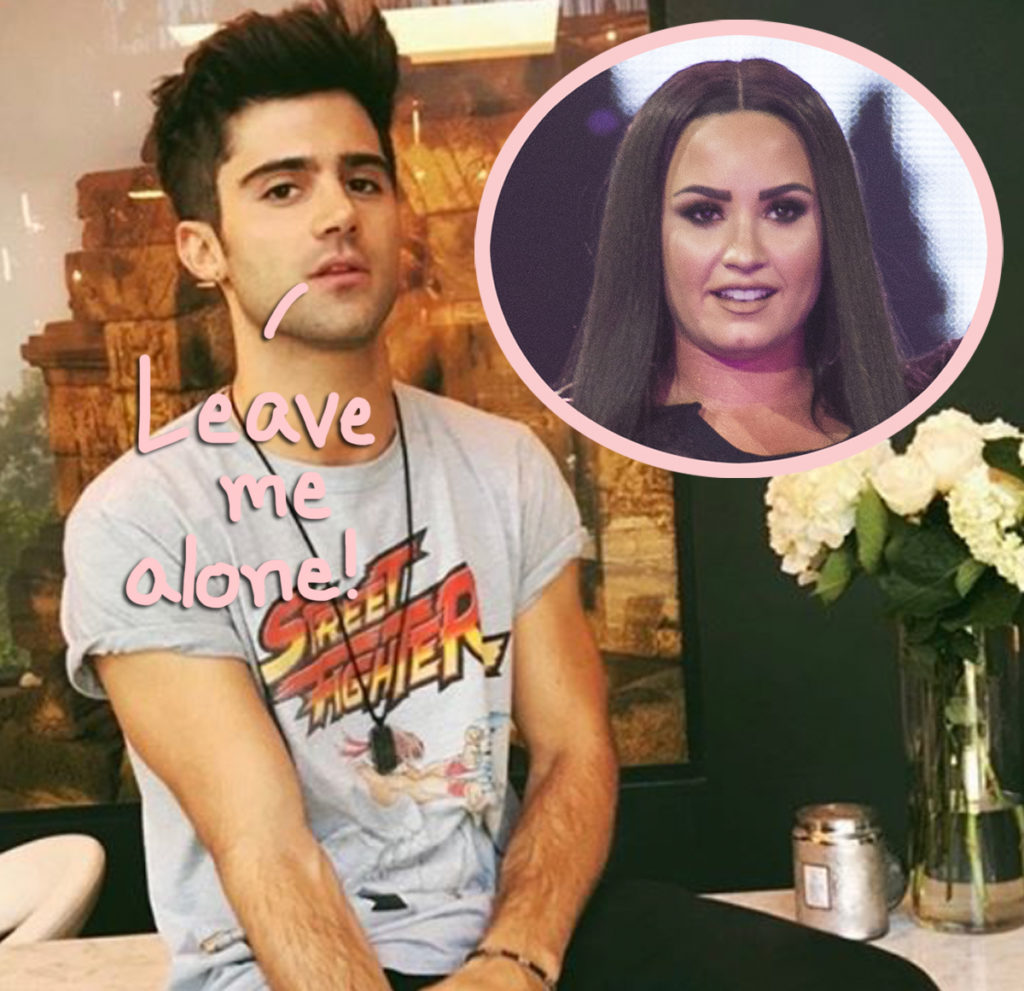