Tim Lovejoy, 52, who is best known for presenting Channel 4’s Sunday Brunch with Simon Rimmer, 57, has said losing his older brother James when he was just 37-years-old to pancreatic cancer was “extremely traumatic” for him and his family. The TV presenter said his sibling’s death was “numbing” and “life-changing” for everyone, in a new interview.

It comes after Tim was asked about a “significant death” he has experienced in his life.

He replied: “Well, it’s my brother, he died when he was 37-years-old, 16 years ago or something like that, and he died of pancreatic cancer.

“It was obviously extremely sad and traumatic for me and my family and, yes, it’s life-changing for everyone involved.”

Tim went on to recall his brother’s devastating diagnosis and how he felt at the time. 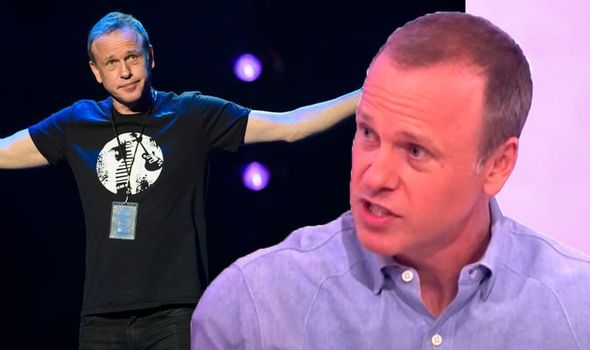 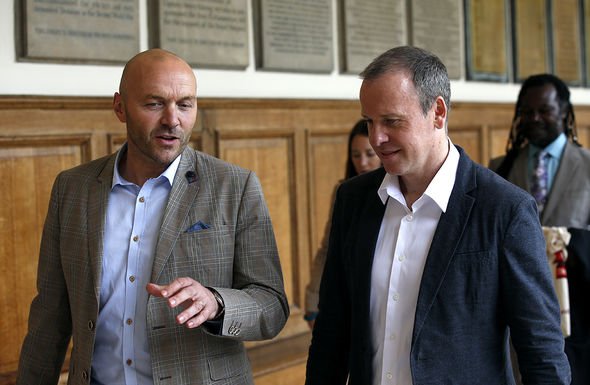 “It was absolutely incredible and numbing,” he shared.

“No one knew what to do. It was mixed emotions.”

The host explained: “You have anger – it was anger towards why this had happened to my brother and there’s a myriad of emotions that hit you. 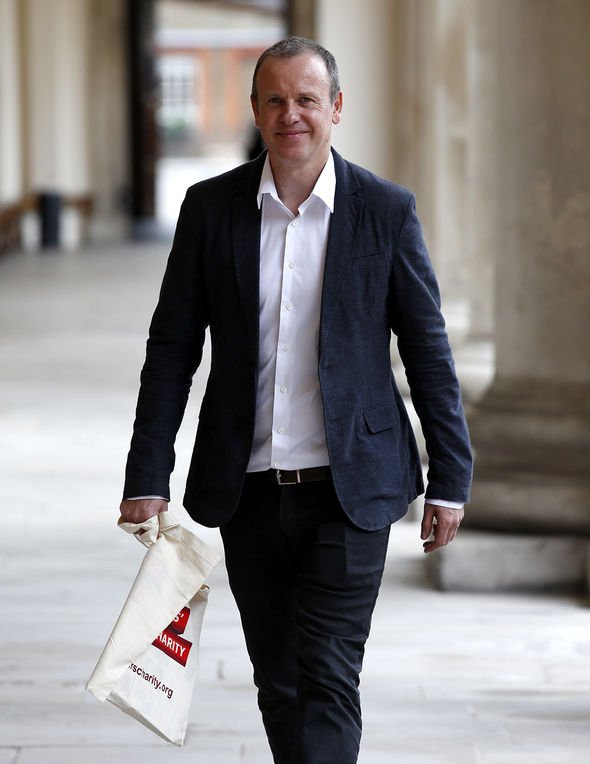 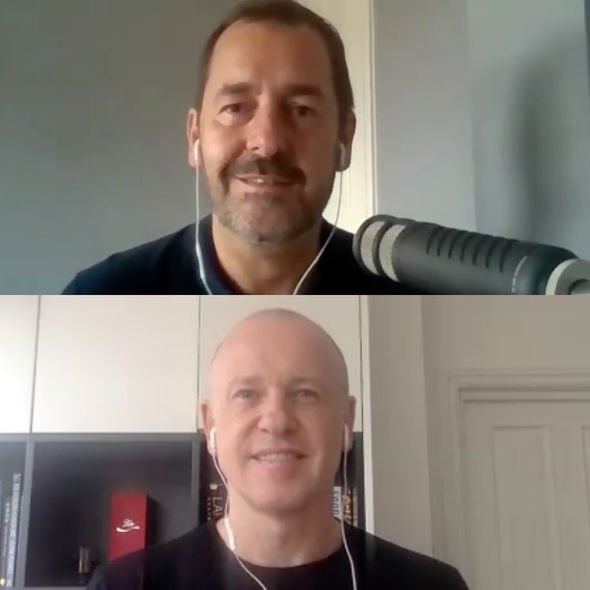 The Channel 4 personality then discussed what he thought helped him and his family through the grief.

“I just talked a lot about it to people,” he added, while speaking On The Marie Curie Couch podcast.

Tim and his co-presenter and pal, Simon, began hosting Sunday Brunch back in 2012, many years after his loss.

He himself now has three daughters: twin girls with ex-wife Jade, and his youngest with English netball player Tamsin Greenway.

Elsewhere, Tim recently opened up on whether he would consider taking part in a reality TV show, after Simon revealed his thoughts on the host taking on Strictly Come Dancing.

Simon competed in the competition himself in 2017, when he partnered up with professional dancer Karen Hauer.

He previously told OK! Magazine: “It was one of the greatest experiences but I feel like I’ve got the T-shirt and that’s me done.

“I hope Tim does it one year as he’d be brilliant.”

When The Voice’s Emma Willis joined Simon and Tim on Sunday Brunch, the latter revealed if he competed on a reality show like Strictly, it would have brought an end to his career.

It came after Emma, who previously hosted Big Brother from 2013 to 2018, said she would have loved to see Tim enter the house on the celebrity version.

Tim quickly shut the host down as he claimed he would have “never worked again” if he were to take part.

Tim Lovejoy’s On the Marie Curie Couch episode is available now to download from ACast, iTunes or wherever you listen to or download your podcasts. You can also listen at www.mariecurie.org.uk/talkabout/podcast.

Marie Curie can help you and your family open up conversations around death and dying. Visit www.mariecurie.org.uk/talkabout to find ideas and tools to help you get started.