Tim Lovejoy, 52, said in the months before his older brother James Lovejoy’s death, he discovered he was sick and would often complain about “stomach aches”. The Channel 4 presenter described how doctors then dismissed James’ symptoms to the extent of saying the 37-year-old was “more likely to win the lottery” than be seriously ill.

More likely to win the lottery

Tim said of his late brother: “He’d been having stomach pains for quite a long time.

“Well, when I say a long time, a few months, six months or so. He’d recently got married and been on his honeymoon.

“He had to come home early because his stomach really hurt him. He went to the doctors and they said there’s more chance of him winning the lottery than anything serious being wrong with him, he was diagnosed with irritable bowel syndrome.

“By the way, I don’t have any hate or animosity towards the doctors or the medical profession because he was a young guy and he had pancreatic cancer, which is usually reserved for older people,” he added to the podcast On The Marie Curie Couch. 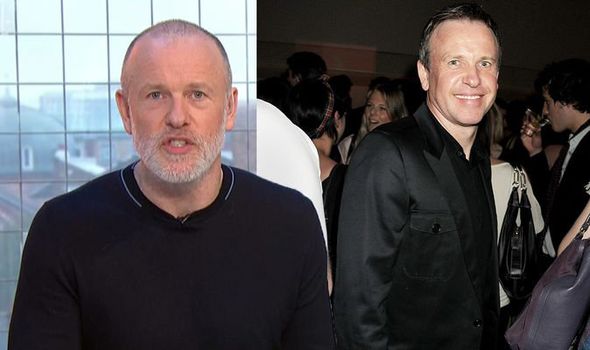 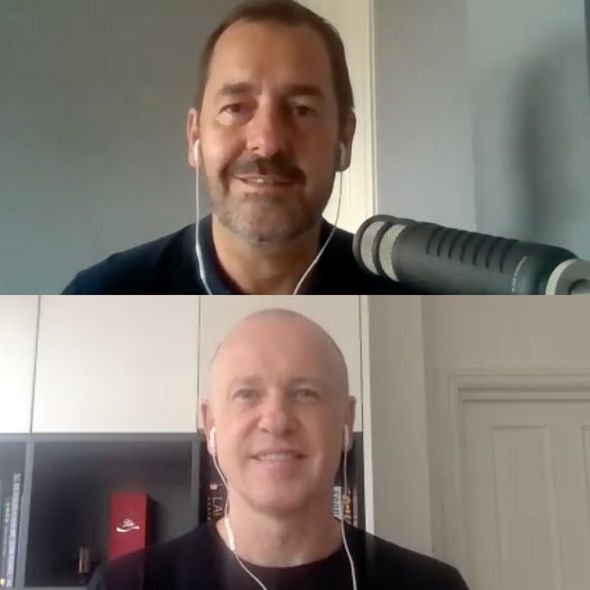 However eventually doctors decided to perform tests on James and discovered a tumour.

He continued: “So, yes, he just, sort of, went to see a doctor, they decided to do some tests and then I got a call off my dad saying that my brother had a tumour.

“So, yes, we came together as a family and started trying to work out what we could do. That is just horrible.

“I remember, when I heard about it, just, sort of, putting myself up against a cupboard and just sliding to the floor and just sitting there thinking about it for ages.” 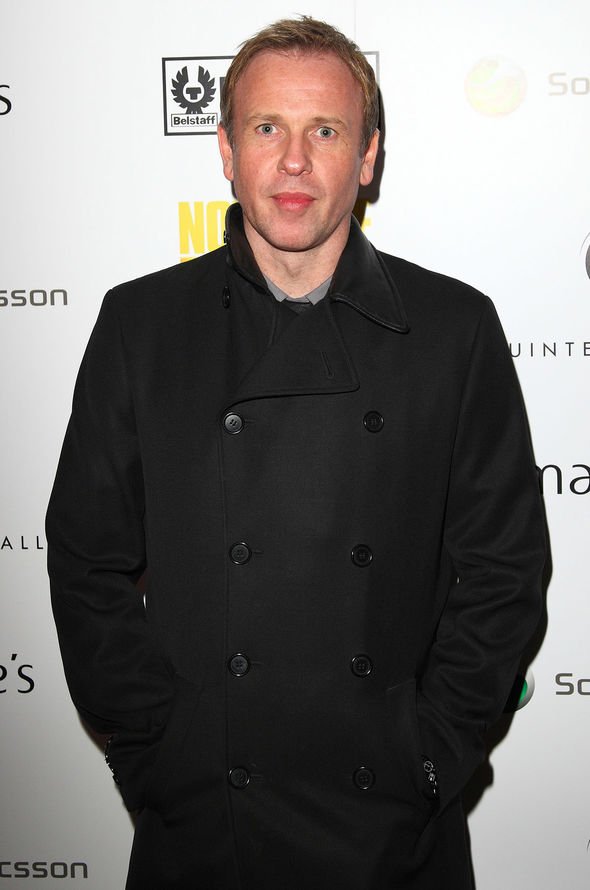 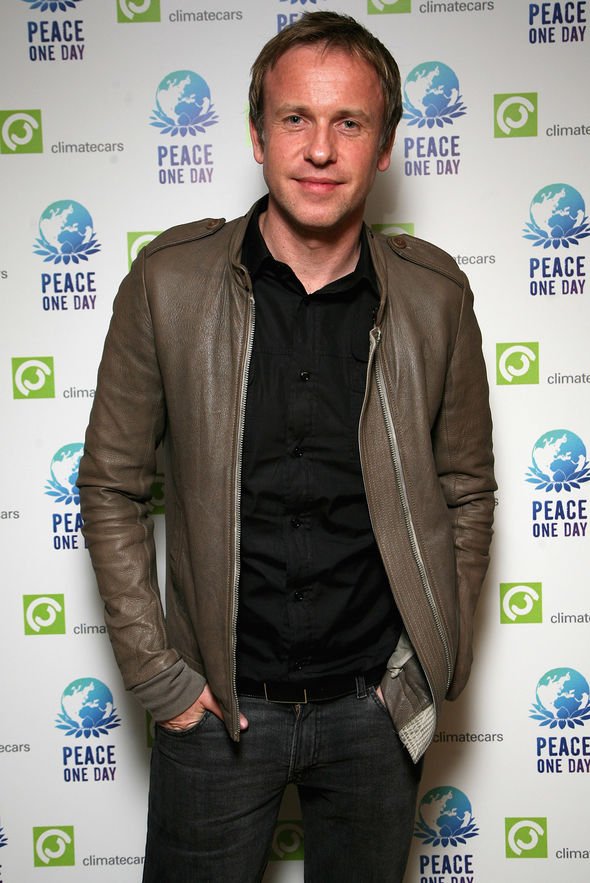 The TV star never imagined that someone he was so close to could be given such a devastating diagnosis.

However, the family kept optimistic, especially because of James’ young age and supported him through the gruelling treatment.

Quickly his brother began to feel “very lonely” as he faced battling the crippling illness, however he felt better once he met other patients facing cancer.

But eventually, doctors could do no more to help him and were forced to send him home from the hospital.

“We live in a world where we can cure everything, we can put a new heart in you, a new kidney in you.

“You know, we’re not used to, we don’t understand, the idea that a young man can die and it was well beyond my comprehension.

“The idea that you’re sent home to die, you can see your own fate, most people don’t know when you’re going to die.”

Despite Tim’s best efforts to help his brother, which included enlisting a Harley Street specialist in holistic medicine to place him on a special diet, he could not save him from the disease.

After James died, the presenter admitted that he still struggles to watch certain programmes on the television.

He described the experience of losing his brother as a “horror movie” and a “roller-coaster of horrific emotions”.

Sunday Brunch airs on Channel 4 from 9.30am every weekend.