Isabella Kidman Cruise took to Instagram to share a new photo of herself looking gorgeous with dark red hair and a bandanna tied around her neck.

Isabella Kidman Cruise, 28, gave her Instagram followers a rare glimpse of herself on Sept. 24. The daughter of Tom Cruise, 59, and Nicole Kidman, 54, who were married from 1990 until 2001, posed in a selfie while wearing a white graphic top and red bandanna around her neck. She also wore a loose red knit hat over her dark red wavy shoulder-length locks and showed off a nose ring and a tattoo on her upper arm.

The beauty captioned the snapshot with just an emoji wearing a cowboy hat but she received a lot of responses that included many compliments. “The haircut is sensational Bella 💥👏🧡🧡🧡,” one follower wrote while another called her a “beautiful girl.” A third also called her hair “cute” and a fourth commented on her “glowing skin.” Others commented on her “stylish” outfit.

Before her latest selfie, Isabella shared a black and white photo of herself back in Feb. She was bundled up in a jacket and scarf and was standing outside in what appeared to be a snowy area. She also wore a knitted hat and gave a serious look to the camera. 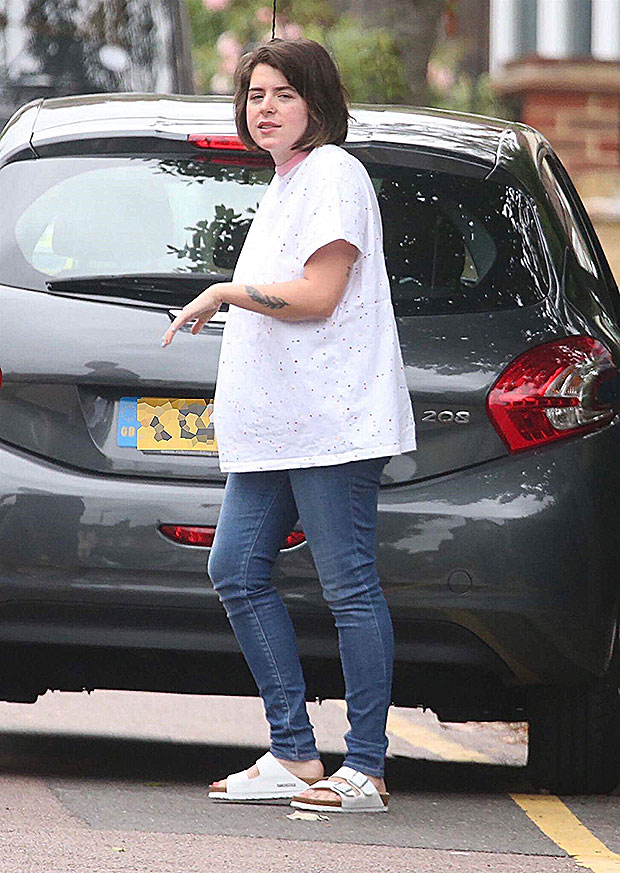 When Isabella, who was adopted by Tom and Nicole after they got married, isn’t sharing rare selfies, she’s spending time on her impressive artwork. She often shares colorful photos of her work on social media and the subjects always range from people to fictional characters to nature and more. She sells prints and merchandise featuring her artwork on her own website and has gained quite a following for her talents.

Like Isabella, her brother Connor, 26, also stays out of the spotlight for the most part but will sometimes share rare pics of himself. In Apr., he shared a photo that showed him and a friend holding up a giant fish they caught during a day of fishing, which he seems to be an avid fan of. He was all smiles while standing on a boat in the water while posing for the snapshot and showed off a full beard.